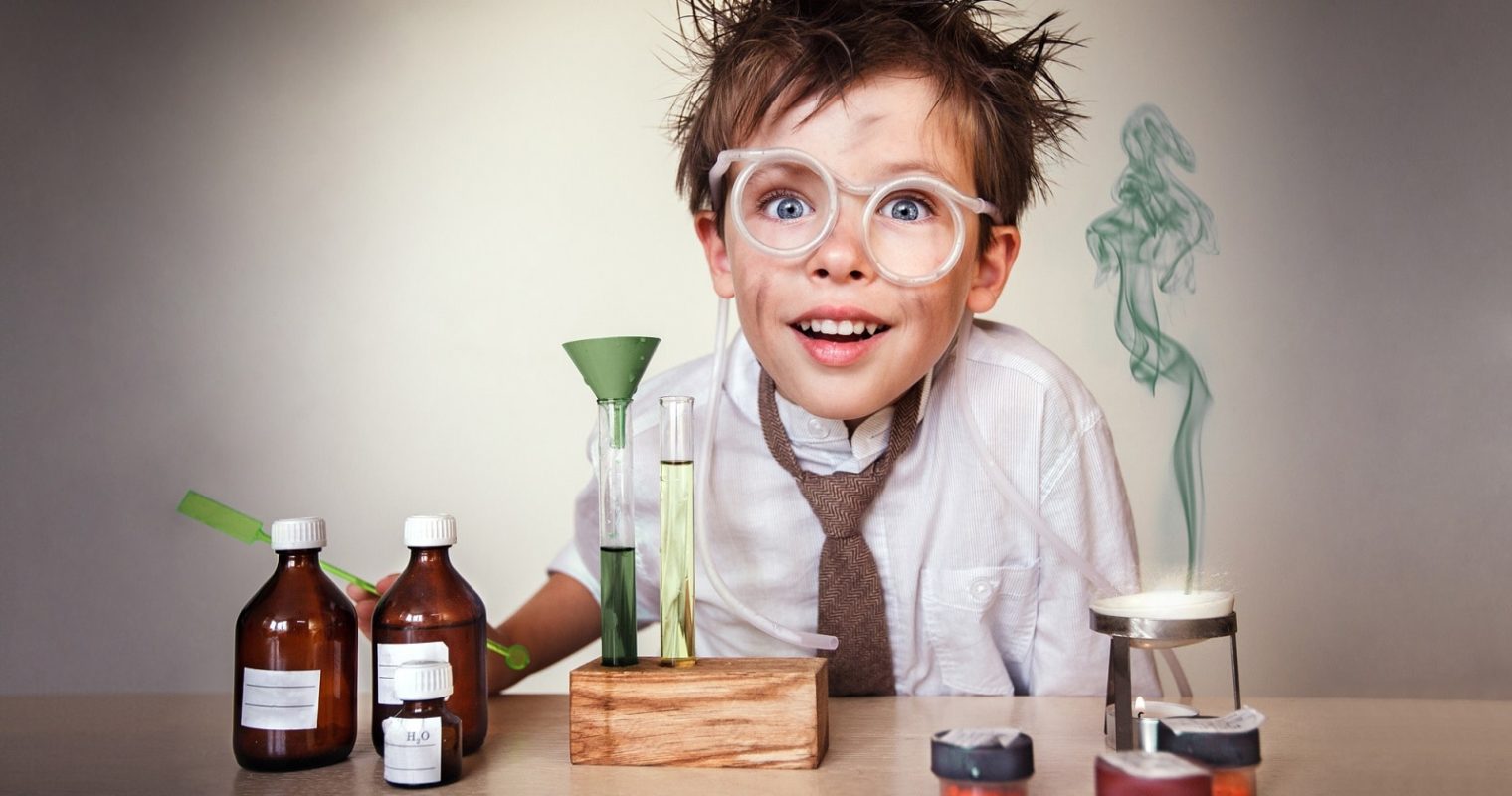 The first step in search engine optimization is to experiment.

The progression of the industry is directly attributable to experimentation.

Everyone would still be tweaking their title tags and text to include excessive amounts of keywords if it weren't for SEO experiments.

SEO, or search engine optimization, is a methodology consisting of strategies and procedures that are used to boost the organic visibility of a website on the internet.

Experimenting with the following SEO strategies may bring about significant improvements for your particular website; try them out to find out for sure!

What Are SEO Experiments And Why You Need Them? 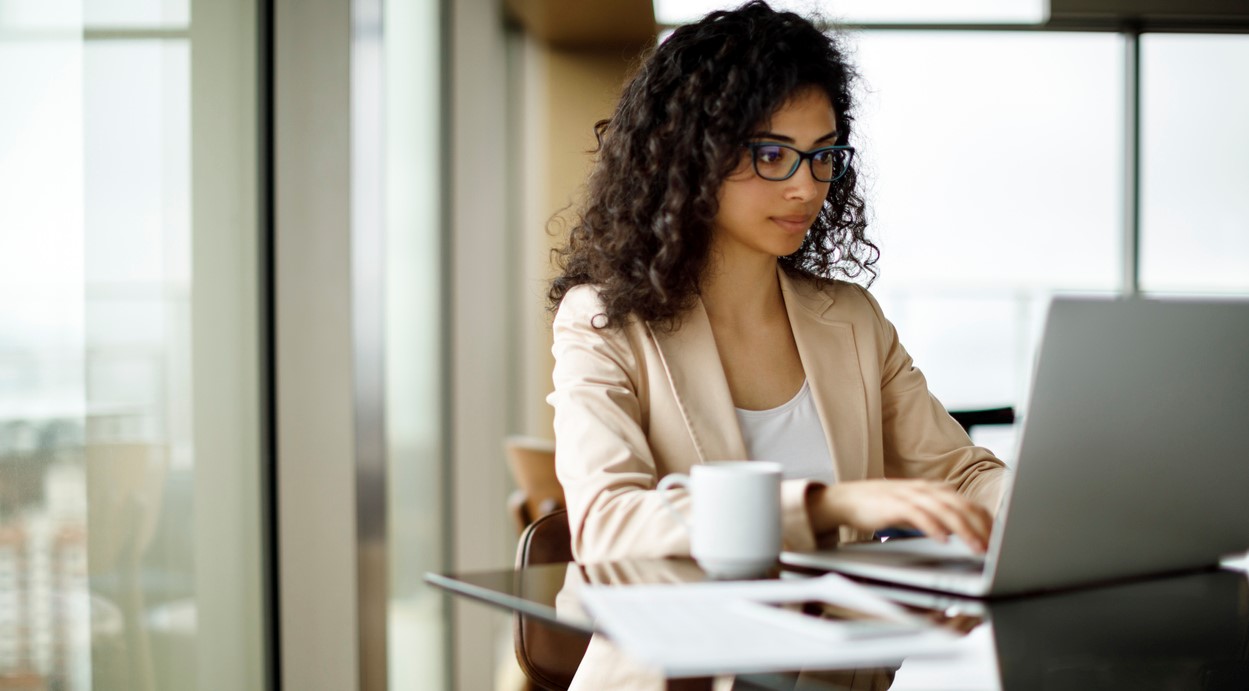 It's likely that you've already perused the never-ending parade of SEO blogs and videos that can be found on the internet.

It's also possible that you've already seen the same answer that's been played on repeat:

Obviously, you are feeling a little bit frustrated, and the reason for this is because, as we were just explaining, nobody truly understands how the algorithm works.

Because every company is unique, an approach that is successful for John's company might not be appropriate for Mary's.

In spite of this, there are some best practices that people have come to agree upon.

For example, prior to the pandemic, we all came to the conclusion that it is polite and appropriate to shake hands when first meeting someone.

When you meet someone for the first time, this does not mean that you cannot explore by giving them a hug, bumping fists with them, or heck, even kissing them on the cheek.

Experiments with search engine optimization will assist you to answer the question "would this strategy work for my company?"

The only way to find the solution is to put it through its paces by testing it, monitoring it, analyzing it, and making adjustments to it.

This, of course, takes time, so in addition to putting in place the standard suspects for SEO, you will also need to set aside some time and resources to carry out these tests.

Then, instead of testing, becoming frustrated, and giving up, you should strive for incremental improvements over time.

Experiments in SEO ultimately help you decide which strategies work for your company or website and which do not, allowing you to get the most out of your SEO approach. 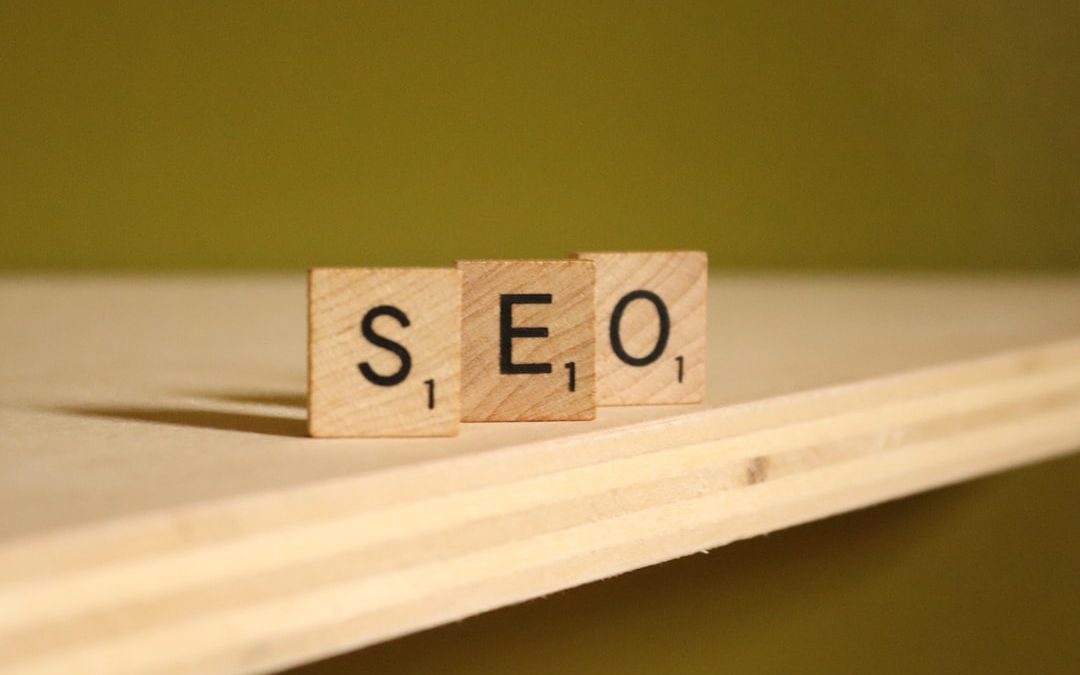 What is a Good Click-Through Rate (CTR)? Average Click Through Rates for Google Ads and Facebook Ads

We know that machine learning, like Google RankBrain, is changing SEO as we know it.

Google already uses RankBrain for every search, and it has an effect on "a lot" of searches.

Does RankBrain (or anything else that uses machine learning) have an effect on rankings?

Well, that's exactly what they wanted to know: what's a good click-through rate for organic search?

For this test, they looked at a list of 1,000 keywords for the WordStream site from Google's Search Console.

What they found is really cool.

In April, the top position had an average CTR of 22%.

By July, that number was up to 24 percent, and by September, it was up to 27 percent.

So, our data made it clear that the CTRs for our top-ranked results were highest in September.

On the other hand, the data showed that people were clicking on lower positions (4–10) less than ever.

This is exactly what you would expect to see from a machine learning algorithm.

It's all about giving the best answers (based on the most user engagement), so fewer people will have to scroll down and click on lower results.

So, does CTR matter for organic search?

Yes! Even more than before.

We now know that CTR is important.

But what does organic CTR have to do with organic search rankings?

Several Google employees have said that click-through rate is not used to rank websites.

But they don't use it as a "direct" signal, which is what they mean when they say this.

Could it be that clicks affect Google's search results in some way?

They wanted to know the answer to this question, so they set up an experiment to see if CTR affects SEO rankings.

The biggest problem was separating CTR and ranking.

After looking at their data, they found that, on average, pages that beat the expected average organic CTR for a given position were much more likely to rank in the top four positions.

For example, a page that gets a 20% higher CTR than expected for a given position is likely to show up in position 1.

Also, pages that didn't beat the expected organic search CTR were more likely to show up in positions 6–10.

For example, a page that has a CTR that is 6 percent lower than what is expected for a given position is likely to show up in position 10.

So, based on the data, does CTR affect how well a site ranks in organic search?

It sure looks that way!

Can Rewriting Your Titles Boost Your CTR?

If people only see one thing in the SERPs, it will be your headline.

It's silly to still be writing title tags like it's 2008!

WordStream has been trying to move away from "SEO titles" that are too "optimized," like "Guerrilla Marketing: 20+ Examples and Strategies to Stand Out."

After "SEO best practices" was that old headline.

The most important keyword was at the beginning, and everything fit within 60 characters.

But it's a bit boring, right?

So they did a little test to see how to improve CTR.

Elisa Gabbert, who is in charge of their content and SEO, changed only the title of the post to "20+ Jaw-Dropping Examples of Guerrilla Marketing."

The new headline is more like this super-successful headline template, which puts the list format, the emotional impact, and the type of content in the spotlight:

Text, images, links, and anything else you can think of in the article were left alone.

After changing the headline, the article's CTR went from 1% to 4.19 % and moved up to the fifth spot (up from position 8).

So, can you just change your title to make your CTR go up?

Write great headlines that everyone will want to click on.

Creating catchy headlines is crucial, but the goal isn't clickbait.

Google can tell if users feel tricked and return to the SERP.

They obtained engagement data to test this notion.

First, we checked if the bounce rate of our pages/keywords affected their position.

Pages with a bounce rate below 76% were more likely to rank well.

Landing pages with a bounce rate of 78% or higher ranked lower.

If someone clicks on your offer, they'll likely buy or sign up.

Increasing engagement metrics and conversion rates will improve organic search ranks, according to this data.

Do Engagement Metrics Impact The Selection Of Featured Snippets?

Nope. Otherwise, the top spot gets the excerpt.

Google shows page 2 snippets as far back as position 71.

After viewing this page as a Bing Rewards sample, they dug deeper.

Google has repeatedly denied that social shares are a ranking indication.

So they evaluated organic rankings and social shares.

If your Facebook interaction is 4x the average, so will your organic search CTR.

This is especially true for high-CTR headlines.

CTR was high and low.

What Do These SEO Experiments Mean?

SEO is still changing, as these experiments show, and it now rewards your pages and site based on how people interact with your content.

This means that optimizing for engagement is a must.

In other words: Make sure it works for people!

Write headlines that will get them to click, and then give them something great to read after they do.

This will make them want to stay on your site and share what you have to say.

What Is SEO Experiment?

What is SEO experimentation, really?

You test two different versions of a template on your site and see how they affect organic search traffic to the pages that have been changed.

What Is SEO And Examples?

Off-page SEO refers to things you can do outside of your website to help it rank higher, like building links or writing guest posts.

There are also two ways to do SEO, called "White Hat" and "Black Hat."

What Are The Main Pillars Of SEO?

Instead, SEO is built on three different pillars: discovery, relevance, and authority.

Make sure your website follows these three SEO ideas for the future.

If you do, you'll have a content marketing plan that will help you move up on search engine results pages (SERPs).

As an SEO professional, if you only do the bare minimum, you shouldn't expect to make a lot of money.

Trying new things is the best way to keep growing.

As Google evolves, so must we.