How To Find Your Community’s Founding Members 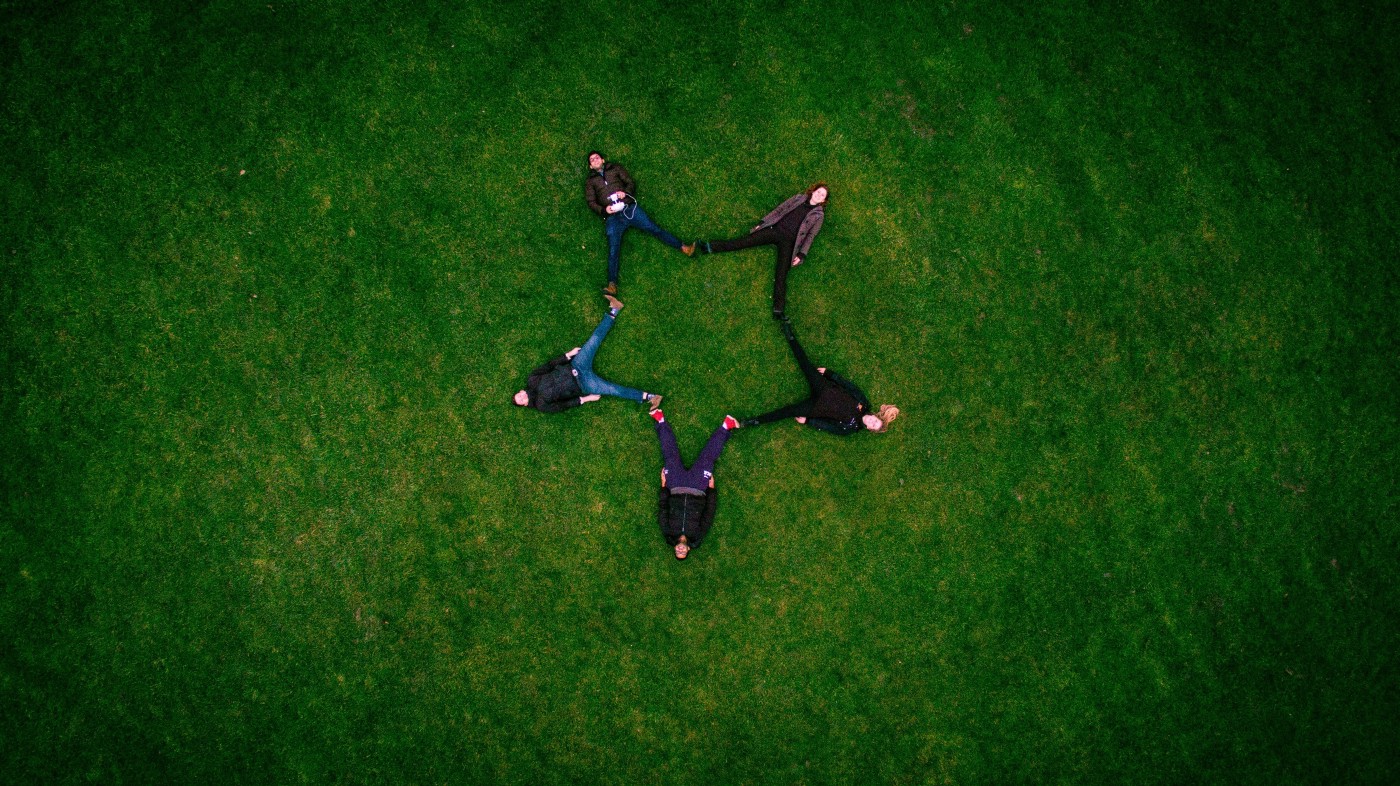 When you want to build a high-quality community, it takes a long time. It takes a lot of time to get to the point where the community is self-sustaining.Until then, it's you and a group of founding members who are in charge of all the talk.The key to keeping the community going until it reaches a certain size is to find the people who helped start it up.You only need 5-6 people who will be the glue that holds your community together: they're the reason people show up every day.

How to find Co-Founders & Core-Team Members

The Head Of Community

Most founders think of community as something to add on after they have found a good product/market fit.

There are a lot of start-ups where the person in charge of community is an overworked and underpaid marketing intern who has been given the job of community manager.

However, you have to get the founders involved in the early stages of your community work.During the early stages of the project, as the founder, you must serve as the de facto head of the community. When the project is done, you will hand over the baton to your head of community.There is very little chance you'll find a person who will help you build a community even if you're looking for someone to work for you.It also outsources.Prepare to spend a lot of money!

Back at Avalon Army community, they didn't hire first community member until almost a year after they started their Facebook group and Discord server on Facebook.Whenever it's too hard, give it up.When a company is at a later stage, you can hire someone who has both the skills and the drive to build a community for the company. This person can be paid well with VC money or profits.

People who work in your community should think about the jobs that need to be done.

Always recommend hiring from the community itself.A candidate who fits in well with the team and embodies your company's values is often hard to teach. They also have the ability to work well with the rest of the team.There are some cultural boxes that might already be checked off if they're part of your community.

In the great hiring debate, when it comes to the community team, culture is the most important thing to look for in a new person.

People from other teams should also come.Your founding team should be made up of people who helped start the community and people who help with your product, customer service, marketing, and so on.

Also, the people who helped you start the community make it worth it for you to keep going.When you see a few people who are excited, you give the community a real chance instead of a half-hearted one.

That starts with making a list.You want a list of 50 to 150 people who might be interested in your show.This group has to meet two requirements before they can go.

They must be x who x.As an example:

People, habits, and emotions are all factors that will be used to qualify someone for a job (who your audience are, what they do, and what they think).

Once you have a list of 50 to 150 names, you can start to build relationships with them.Don't do this quickly.If you personally reach out to 10 people a day, it will only take you three weeks.

You need to keep those relationships going for a short time.Once you have their trust, you can ask them what they think about the community idea and invite them to be a founding member.