What Are The Worst Business Ideas Ever? Try To Avoid Mistakes 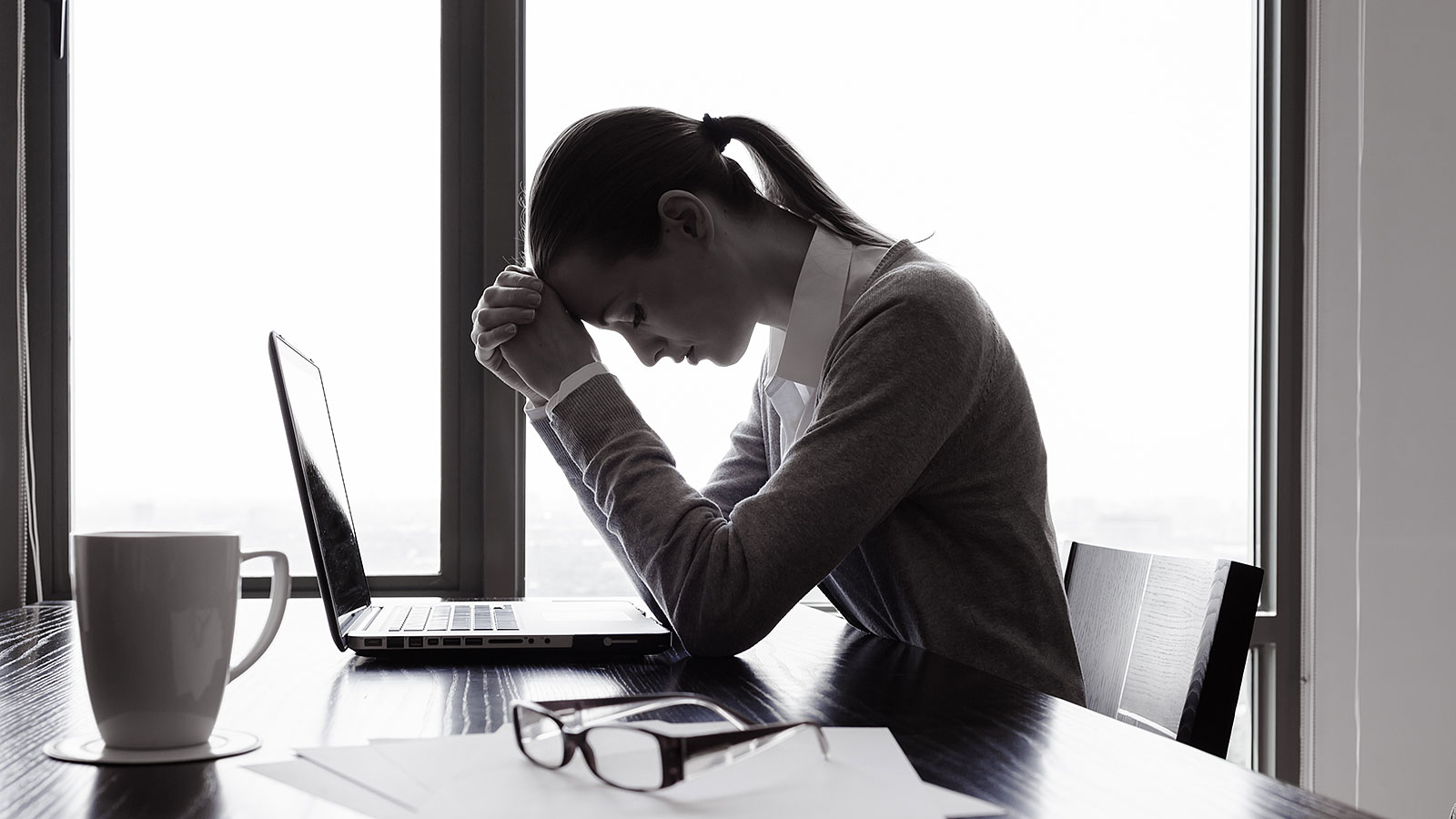 What seemed like a good idea at first doesn't have to change much to become a bad business. If you don't pay attention to current and expected market trends, your business could fail and you could go bankrupt.

We are looking at the worst business ideas right now to make sure that doesn't happen. The best business idea is one that helps your target market solve a problem and gives them what they need. It's not only about making money; it's also about finding solutions to problems.

"A social threat network where you can share the secrets of your friends and reveal them slowly until they pay you to stop." That's what this was supposed to say about the website. I love how bad it is, but I'm glad it never happened.

It's a good idea to be ready for everything, even your death. This "brilliant" idea for a website lets you choose who you want to invite to your funeral and who you don't, as well as who will be the DJ.

Loonie: A Social Network For Your Imaginary Friends

This website was advertised as a social network for all your imaginary friends, from Jessica Rabbit to Batman. It's never been so much fun to keep track of your favorite people who don't exist. But, really, this is pretty scary.

This guy's taxi driver apparently told him that he could make lamps out of the skin of people who had tattoos. If you can get past the whole thing's Nazi feel, the idea is actually pretty smart. Why throw money away?

This guy says he knows how to stop people from cheating at the polls. There are also pictures and a printout of everyone's votes. Basically, you won't have any privacy and you'll have to give up the idea of a secret ballot.

Everyone wanted a smartphone that could bend, and this one did just that. But it looks like the money they're asking for on Kickstarter won't even be enough to pay for research and development, let alone figure out how to make the product. Lucky for us, the good people of Reddit found out about the trick.

These guys are trying to take advantage of the fact that people want to be ghostbusters. This app tells you what ghostly forces are around you using gibberish words like "true heading," "geo location," and "raw vector." Anyway, they are trying to make money so they can make it properly. Good luck.

Digital Eco Recycle Bin: To Get Rid Of Digital Software The Right Way

It's great that you care about the environment, but what about the pollution of cyberspace?! Why keep throwing everything in the regular recycle bin when you can use an eco recycle bin to delete your music? Things are going from bad to worse.

If the picture doesn't show what's going on, nothing else will. Basically, these guys wanted money to take a ton of rocks and put Obama's face on them, complete with googly eyes. They even made a video about it, and people have given them a total of $23 because of it.

This guy with an MBA from Stanford decided to make condom keychains the right way after he saw someone making one in Bangkok. He realized too late that he had no business sense, and everything went wrong. Come on, man, guard your property!

Is Starting A Business Worth It?

If you want to make more money, it's better to start your own business than to work for a wage or salary. First, you're building a business that could grow, and as your business grows, so does your bank account. Second, your business is a valuable thing in and of itself. Your business is worth more and more as it grows.

Why Do Most Business Ideas Fail?

Most small businesses fail because they don't have enough money or capital, can't keep a good management team, have a bad infrastructure or business model, or try to market themselves and fail.

Which Business Is Most Difficult To Form?

A corporation is the most complicated way for a business to be set up. State law controls how it was made and how it works inside.

You should exercise caution and avoid the worst business ideas. What started out as a promising enterprise can quickly go downhill if certain conditions are not met.

If you don't pay attention to what customers want and what the market is predicting, you could wind up with a bankrupt company and no customers.