What Font Does Twitter Use To Make It Stand Out? 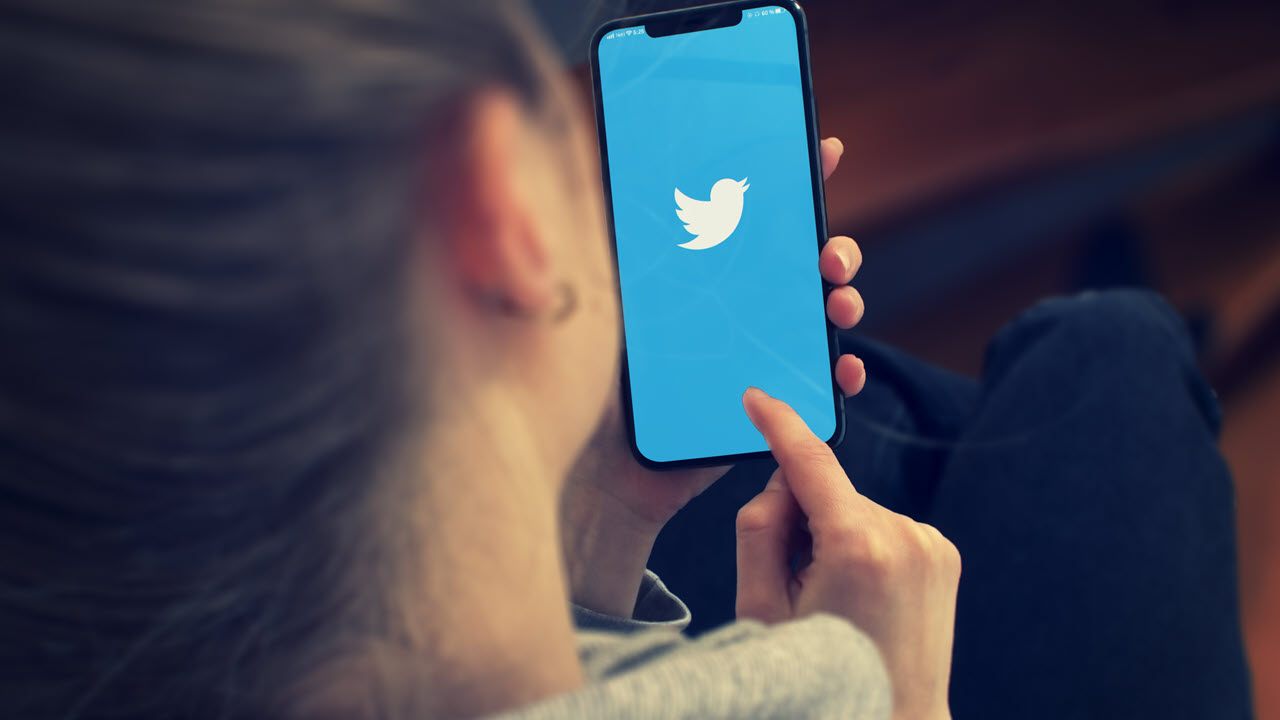 Do you want to know what font does Twitter use? All social media platforms have their own special features, but what makes Twitter stand out is that it lets users take part in conversations of all kinds in real-time. This helps consumers and brands connect with each other and build relationships.

You probably didn't know that a designer does a lot of work behind the scenes to make sure that the fonts used on Twitter show how people feel and what they're going through. A tiny detail masterstroke.

Twitter has changed its font many times to help give its users a subtle tone and improve the way it looks, and ultimately make it easier for its users to understand. What font is Twitter currently using?

Chirp is the name of the new font or type interface for Twitter. This was said by Derrit DeRouen, who is the Creative Director of Twitter, in January 2021. Notably, the brand refresh was meant to improve how emotions and flaws are shown.

In August 2021, the Chirp font was made public. "Notice anything different?" asked the first tweet from the @TwitterDesign account, which is Twitter's official design account. The tweet also went into more depth about the changes that were made to make Twitter more about you.

Twitter uses the default system font on mobile platforms, which varies by manufacturer and operating system. But on the desktop platform, Twitter has made some changes to the font that don't depend on how the system is set up. This gives users a smooth experience on all of their devices.

Both the web version and the phone version have been changed. Chirp is a proprietary font, which means that if you don't have a license, you can't use it in any projects or for business. When put together with the new colors, the new Twitter fonts look pretty good and make it easy to switch between devices.

The Twitter Chirp font was made by the platform itself, in collaboration with the Swiss-based Grilli Type Foundry. The design of this font was made so that the whole platform would look sharp but not too formal.

With a unique balance between sharpness and user-friendliness, Chirp is the perfect font to use on all devices for a smoother Twitter browsing experience. The design team at Twitter worked hard on this font, and most Twitter users like it.

The Android operating system uses this neo-grotesque font by default. Google put out the dual-nature font as the system font for Android in 2011. The sans-serif face is where the Roboto font fits in. It, however, presents a unique style from many grotesques.

This 12-style font combines geometric shapes with mechanical frames. It also has smooth, open curves that make it look friendly. Roboto's rhythm and letter shapes are not rigid or messed up in any way. This is possible because the width of the letters stays the same. As a result, tweets can be read in a natural rhythm.

What Font Does The Mac Version Of Twitter Use?

This font is very popular, whether it's called Helvetica Neue or Neue Helvetica. Since the update came out in 1983, a lot of websites still use the font. Now, it is only second to Arial in terms of how often it is used on websites. It stays here because more than 25% of sites on the web use it.

This font for Twitter is easy to read and looks the same everywhere. Also, there are a number of new styles, such as long and short, as well as different weights. Still, the widths and heights of the letters in Helvetica Neue are always the same.

What Font Does The Windows Version Of Twitter Use?

This typeface was made in 1982 by Patricia Saunders and Robin Nicholas, who worked for Monotype Imaging. It was meant to work in laser printers made by IBM. So, the design of the Arial is based on the design of the Monotype Grotesques.

One reason why the font is so popular is that it can be used in so many different ways. Some of these uses are large-print posters, ads, logos, and screen text, just to name a few. About 60% of websites use this font right now. So, the font is still used a lot even though decades have passed.

Chirp is a proprietary font, which means that if you don't have a license, you can't use it for any projects or business purposes. But if you just want to try it out for yourself, you can check out the typeface here, thanks to a Twitter user (you'll need to convert WOFF to TTF).

This font is licensed, so you shouldn't use it for any projects or for making money. Derrit DeRouen has said that he wants the Chirp typeface to become a full-fledged product in the future, so keep an eye out!

Designers Only Need These 6 Fonts. Trash the Rest.

You may have seen the Helvetica Neue font on the company's website. It's a well-known typeface that you may have seen before. This font was made by the Stempel Type Foundry in Germany in 1983. It's been used for years by many designers, and you can use it to fix compatibility problems with your website or blog!

You probably know about the Times New Roman font if you use Twitter on your computer. This font is used for many reasons, from being easy to read to looking nice. But you might wonder if this font is right for what you want to do. Also, check the font settings on your operating system before making any changes.

In 1932, the Times New Roman font was made. It was first made for people in the publishing business. But it was found to be wrong for small texts, which made them harder to read. So that's what went into making it. Since this font is used on Twitter, it is the most popular font on desktop computers.

It was also used for magazines and websites, among other things. In the end, Twitter chose the Times New Roman font for its logo, but that's not the only reason why it's a popular choice.

You've probably seen Twitter's Aquarius No. 8 font around a dozen times and are interested in where it came from. It's a typeface that has elements of both slab serif and sans serif.

Twitter has finally released its own font family after months of teasing us with its new font. Its name is Chirp, and it replaces the Segoe UI font. It has a lot of new icons, user interface controls, and Indian script characters. It's part of build 21327 for Windows 10, and you can get it from the Twitter website.

The font was made for Microsoft products and is based on the handwriting of Brian Allen. It is a sans serif with long lines, and it was changed so that it could be used in many different ways.

The font works well for Twitter text because it looks the same in all languages. The font is popular because of the way it looks and because it can be used in many different languages.

Chirp is Twitter's font. It was made by Grilli Type Foundry, a Swiss independent brand that makes typefaces.

In the display settings, you used to be able to change the style of the font, but that option is no longer available in the mobile app.

Here are some of the fonts that Twitter used to use on its mobile and desktop websites:

When using the Twitter app, it's important to be in the right mood and state of mind. However, many people don't realize that a simple font can change these feelings. This article helps summarize the answers to questions about what font does Twitter use.

Even though most of its users didn't like it before it was updated. Chirp, the font that Twitter users use, is here to stay, and it has helped Twitter users in general.