Web Vs Mobile- Which Is The Better Option? 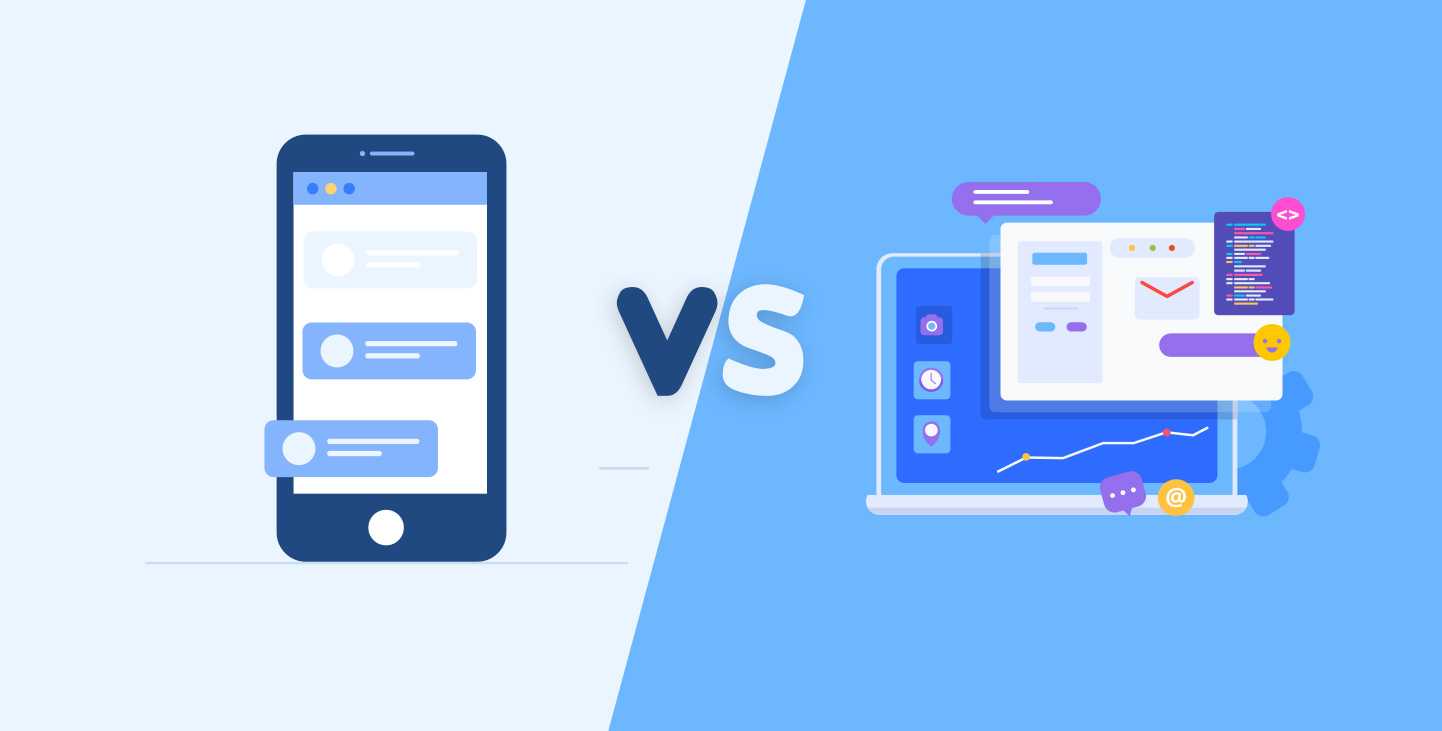 Mobile apps and web apps are thought to be the same thing, but they are very different from each other. There are a lot of differences for the user, but they are also made and used in different ways, so don't get them mixed up. The first thing to remember is that web apps and websites are two different types of things.

Mobile apps, on the other hand, work just like downloadable apps, but from the comfort of your phone's browser.

Web vs Mobile? What is the difference between them? Let's take a look.

Designers will spend a lot of time and money on a desktop version only to find out that it can't be used on a mobile device unless they give up a lot of beautiful ideas first. If that's the case, the mobile end version will look more like an afterthought, like a product that has been cut down. In most cases, when a web-first platform eventually goes mobile, it will either not put a lot of features on the phone, or cram everything in and make it look bad.

Because when you start with the mobile product, we have to think about things like bandwidth, screen size, and more. Designers will end up with something that looks beautiful and also works well when it grows.

A tablet or a computer can be added to the platform so that designers can use its features to make the product better one step at a time, making it more useful for people.

This is why so many people use the progressive advancement method.

So this strategy makes sense. People are spending more and more time on the internet from their phones, so this is a good idea. 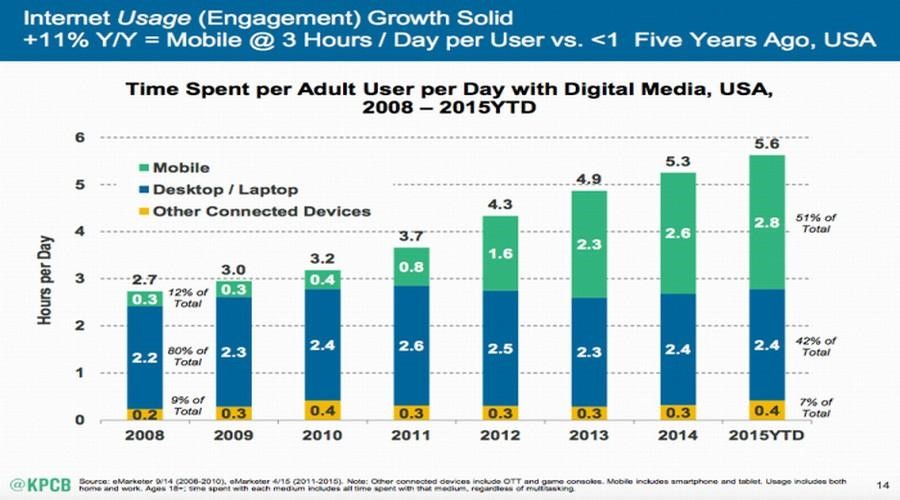 A lot more to the Web vs. Mobile debate, like how well people stay on the site and how many people come to events (by mobile, we mean a mobile app here).

Which app should you use? The short answer is that it depends on what you want to do. No, you should look for an app that meets your needs better. It's all about the event that you're at. What features are most important to you, your company, and/or the app's main function?