Slack - What Is Slack, And Why Do People Both Love And Hate It?

You've probably heard about it in the news. Slack is a popular workplace chat app that is worth more than $20 billion to the company that owns it.

Here's what you need to know if you haven't used it yet.

Slack is a workplace communication tool that is described as "a single place for messaging, tools, and files." This means that Slack is an instant messaging system with many add-ins for other workplace tools.

However, the add-ins aren't required to use Slack because the main functionality is all about communicating with others.

Let's take a look at the user interface right now. In Slack, there are four main things to keep in mind:

When a customer decides to start using Slack, they name their Slack instance.

This is then included in the unique URL.

So, if Wile E. Coyote wants to set up a Slack instance for ACME Slingshots, the URL would be https://acmeslingshot.slack.com/.

Wile E. can then invite anyone he wants to join his Slack instance.

DMs are always private, despite the fact that they can include up to 8 people.

All actual communication takes place in the chat window.

You can read any message response, use emoji reactions, and attach gifs, see RSS feeds, set reminders, get add-in notifications, and various other bells and whistles. But more than anything, this is where you talk to people.

What’s So Great About Slack?

There were no real competitors in the market when Slack arrived.

That's not to say there weren't other chat apps, but Slack combined an easy-to-use interface with group and one-on-one messaging.

It also gives businesses some control over who can use it through the invitation system.

Other tools could do the same thing, but not with the same ease of use (Campfire, now BaseCamp, was an obvious one).

None of the traditional vendors (such as Microsoft, Apple, IBM, Sun, and others) offered anything comparable to Slack.

Slack excels at two things: design and understanding the needs of its users.

These two pillars are the foundation of most good products, but they are surprisingly difficult to master, as many a failed app will demonstrate.

Stewart Butterfield (the same guy who co-founded Flickr back in the early 2000s) and his team created the rough initial design, which was then given to a third party called MetaLab to polish.

When looking at the components that make up Slack, the ease of use and dependability stand out.

It's simple to learn, especially when compared to other group chat tools like Basecamp or Microsoft Teams.

You can also create your own Slack instance for free, even for personal use. And if you don’t like the “confetti cannon” look, it’s easy to change the colors. It costs $6.67-12.5 per user/month to use Slack (some discounts are available depending on where in the world you are).

The cost of running a community of just 1000 members (which is still a small number) is $80-95k annually.

In the free trial, which allows for an unlimited number of users, the number of recent messages is limited to 10,000 and the amount of storage is limited to 5GB. This suggests that a thriving community will quickly exhaust the free tier limits.

This is the point at which you have to either pay or accept restrictions, such as being unable to post any more files or search valuable archive content from the community.

Because you can't migrate, you're also unable to do so at this time.

It's for these reasons that Slack offers a free trial.

It doesn't matter which Slack plan you choose; group video calls are limited to 15 participants.

As a result, Slack will no longer be able to host events or webinars, which could result in a loss of social capital.

In a community, events are essential.

This means you won't know how many people were interested in your events, how many actually showed up, or who dropped out.

Slack has a good reason for limiting this to 15 people.

A video shoot can quickly become prohibitively expensive if there are too many people involved.

Admins Can See Your DMs

Email has long been a common method for employers to view your work emails, if necessary.

There is an old saying that "Don't write anything you wouldn't want on the front page of a newspaper in an email." Slack is no different.

Take into account how people will feel about their private messages being seen by others in your online community.

If you're working with people you already know, it doesn't matter what information you put in your online profile.

However, this becomes a problem when attempting to create a community out of strangers.

The inability of administrators to mute or block other users in Slack poses a serious issue when they are held accountable for maintaining the integrity of the community platform.

Slack doesn't have a blocking feature either.

In order to avoid someone, you would either have to remove the user from a channel or create a new one and exclude them from the list of channels.

There will always be trolls that you want to block on social media platforms, but this isn't how most of them work.

It's not entirely clear who's in charge here, either.

Having a leader, manager or host who community members can turn to when they have questions or concerns is critical to the success of any community.

Slack's lack of a community "face" can make it seem cold and impersonal.

It's also not possible to have moderators with channel/category-specific permissions in your system.

In a community, this is extremely restrictive. 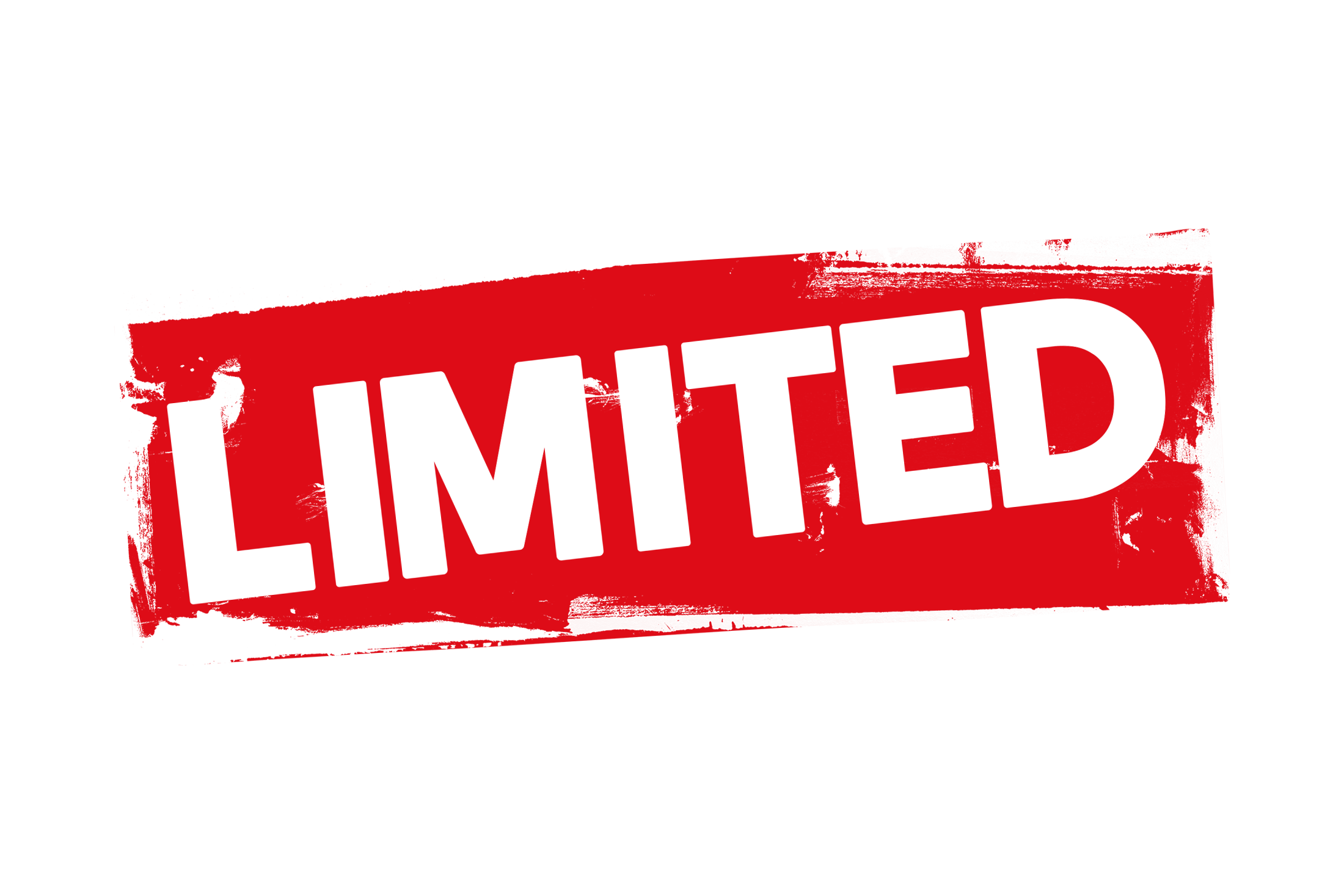 A strong sense of community is fostered by the use of custom branding, such as banners and covers.

Slack is primarily a business productivity tool, and it doesn't care much about providing custom branding options beyond color schemes.

In order to blend in with the rest of your website, you can't use yourwebsite.com/community (or community.yourwebsite.com) to host a public Slack channel.

Finally, Salesforce now owns Slack, and it doesn't appear that Salesforce is committed to developing a community platform with Slack.

It's difficult to change pricing models once you're a publicly traded company.

It's likely that your community members would prefer a solution that doesn't interfere with their work, even if you run a community for working professionals.

During a busy workday, people will leave your workspace if a random member says hello and blocks their screen!

How Is Slack Different From Teams?

When you bring everyone together in your digital HQ, Slack Connect breaks down silos and speeds up communication.

Slack Connect allows you to collaborate in real time on everything from a contract to the latest designs from your creative agency.

Slack, which is said to be used by more than 10 million people, has yet to be proven to be beneficial for productivity and communication.

Slack's instant messaging functionality is intended to keep you confined within its walls, but this can sometimes detract from your ability to complete any meaningful work.

Why Do Companies Use Slack?

As a starting point, Slack has unlimited users, while Microsoft Teams has up to 500,000 (basically unlimited for most companies) users.

Online chat platform Slack is a great way to keep a sense of community and togetherness among teams that aren't always in the same place at the same time.

A friendly and easy-to-use communication platform, Slack is a must-have for any company.

If you have an iPhone or Android phone, you'll be able to use it with this app.