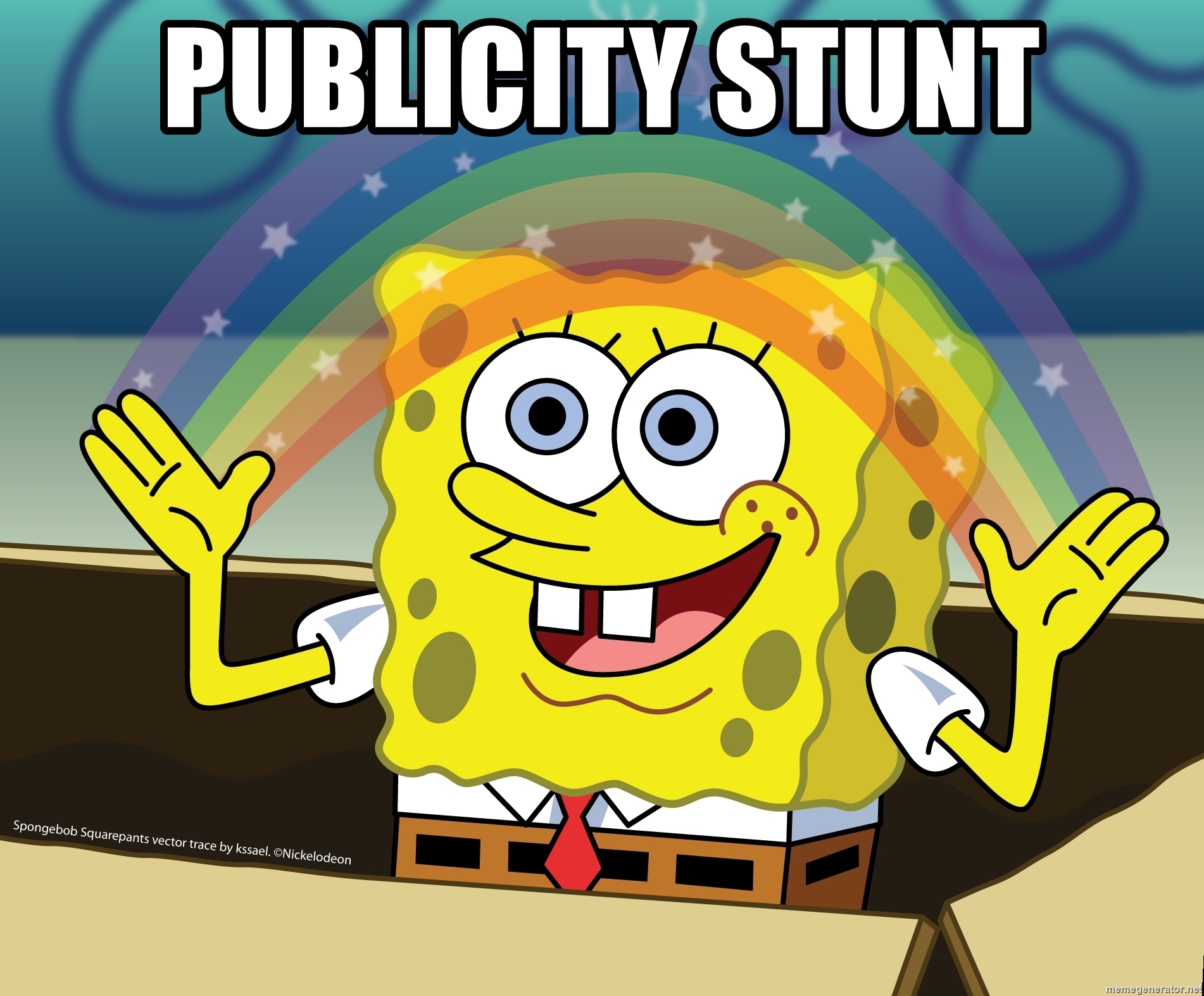 The humble PR stunt is still one of the most effective ways to catch public and media attention, despite the fact that it is not the most recent PR approach on the block. Pulling one off, however, is more difficult than you may expect. Your trick could go wrong if you aren't on top of things. The concept of a PR stunt, our favorite PR stunts from the past, and when PR stunts go bad are all discussed in this article. 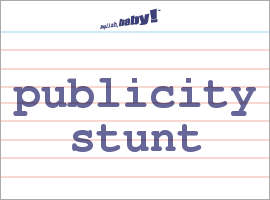 "publicity stunt" written on a paper

Let's begin with the fundamentals. The term "publicity stunt" refers to a publicity ploy. Anything you do to improve your brand's reputation, gain attention, or influence people's opinions is referred to as a public relations stunt. PR heists, in particular:You must be unique, unusual, or fascinating. To put it another way, it's not "business as usual."Are they one-time or one-time events rather than long-term campaigns?Rely on viral marketing, which allows people to spread the word about the stunt by showing it to their friends. That's what a publicity stunt is all about. If it doesn't check all of these boxes, it's probably not one of them.

What Are The Benefits Of PR Stunts? 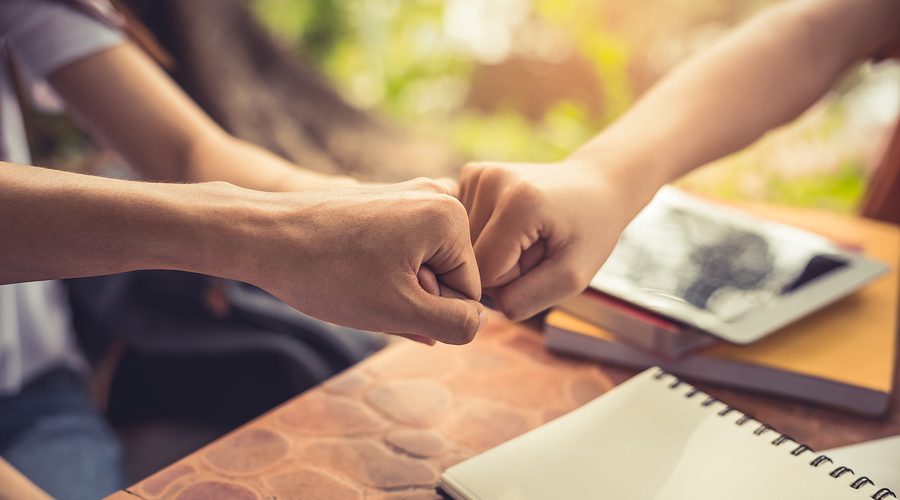 Some people think that PR stunts are passé and garish, and that they're no longer relevant in today's world of public relations. If you make a mistake with them, it will undoubtedly harm your reputation (more on that later). They can, however, provide certain particular benefits if done correctly:

By Highlighting Your Brand's Principles, PR Stunts Can Help You Stand Out From The Crowd

Weight Watchers was an excellent illustration of this in 2018. Weight Watchers held a healthy food drive-through in London's Borough Market for one day in January to celebrate the debut of their new weight-loss program, Flex.Oat waffles, butternut squash falafel, and a fish and bacon carbonara were among the free breakfasts, lunches, and dinners provided through the drive-through.The drive-through, in addition to being wonderful, perfectly reflected the Weight Watchers brand. By demonstrating the diversity of healthy options available, spokesperson Zoe Griffiths said they intended to "eliminate the misconception that being healthy is difficult or limited."

Similarly, the James Bond film franchise teamed up with Coca-Cola to urge people to act out a spy movie chase sequence through a train station in order to win tickets to Skyfall in a PR stunt. The brand's focus on action, excitement, and enjoyment was nicely matched by the unusual PR stunt.

Public Relations Stunts Can Provide A High Return On Investment

The cost of floating a 50-foot rubber duck down the Thames may make you shiver. In 2012, however, the attention it brought to Jackpotjoy.com, the bingo site that organized the scam, was far more valuable.When a minute-long TV ad costs thousands of pounds, it makes financial sense to invest in PR that is less expensive.

How Do I Come Up With A PR Stunt?

First, do something.Poke a competitor with a prank.When others zig, you zig.Hijack a holiday or an event.Make a new world record.Create a "Viral" Event and Make the Video Public.Be bold. Very large.Make use of the celebrity's clout.

What Are The Disadvantages Of Promotional Stunts?

Now for the negatives. No matter how smart your act is, you can never presume that it will be covered by the media on its own. The news isn't always what it seems. News crews and photographers may be assigned to other locations as a result of sudden events or stories.