What Is PR Stunt? 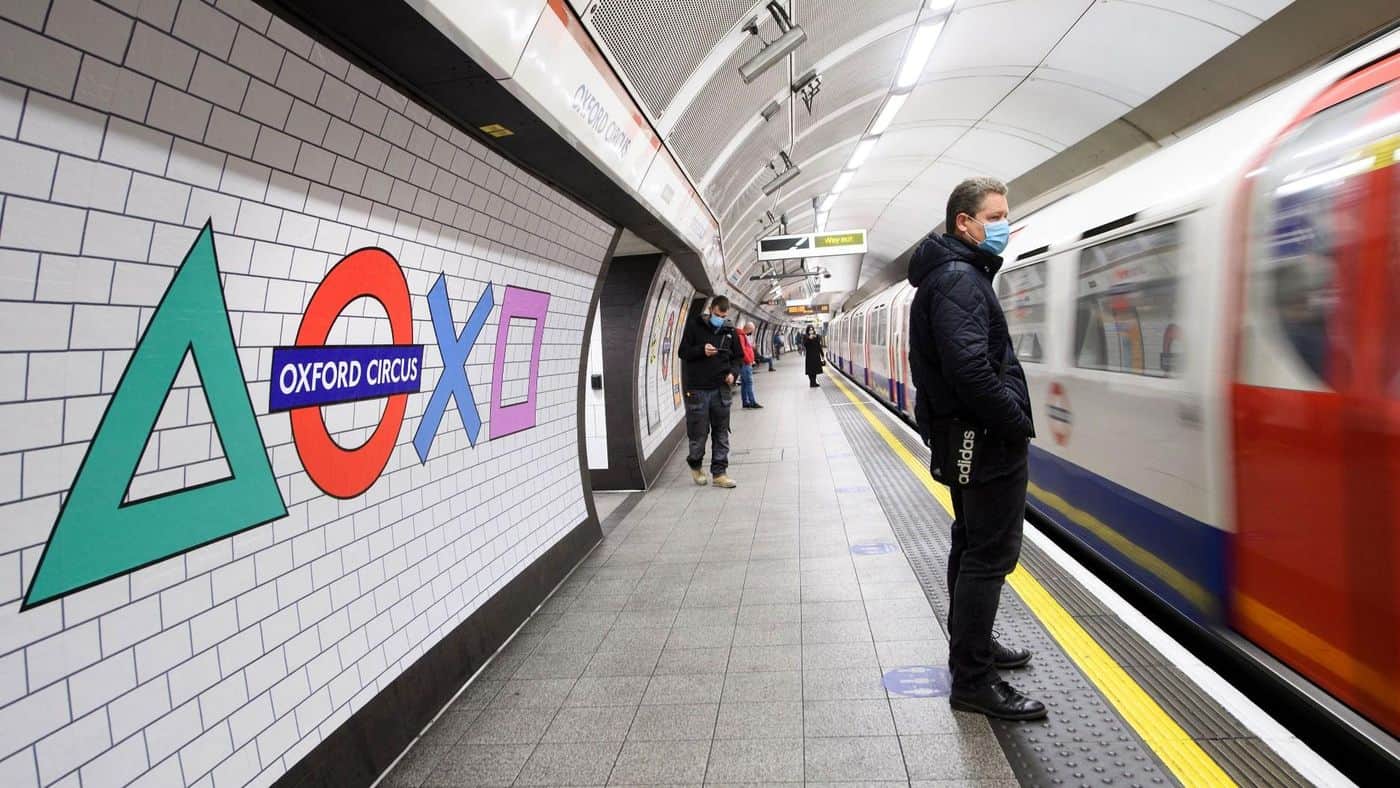 A PR stunt is a planned event in marketing that is intended to draw the public's attention to the event's organizers or their cause. Publicity stunts can be professionally planned or staged by amateurs. Advertisers and celebrities, most notably sportsmen and politicians, routinely use such events.

Organizations may seek publicity by organizing noteworthy events that garner media attention. They might take the shape of groundbreakings, world records, dedications, news conferences, or orchestrated demonstrations. The group seeks to acquire some influence over what is reported in the media by preparing and controlling the event. Publicity stunts that are successful have news value, provide pictures, video, and sound bite possibilities, and are planned primarily for media attention.

It can be challenging for companies to create successful PR stunts that emphasize rather than bury the message. It makes sense for a pizza firm to create the world's largest pizza, but it makes no sense for the YMCA to support the same event. Publicity stunts are important for creating press attention and exposure for the concept, product, or service being sold.

Why Are PR Stunts Good For Publicity?

Some individuals regard public relations stunts as outdated and flashy and wonder if they are really useful in public relations today. If you make a mistake with them, it will undoubtedly harm your reputation (more on that later). However, when done correctly, they can provide certain distinct advantages:

Weight Watchers was an excellent illustration of this in 2018. Weight Watchers opened a healthy food drive-through at London's Borough Market for one day in January to mark the debut of their new weight-loss program, Flex.

Aside from being wonderful, the drive-through perfectly reflected the Weight Watchers brand. By demonstrating the diversity of healthy alternatives available, they hope to 'remove the notion that being healthy is difficult or restricting,' according to spokesperson Zoe Griffiths.

Nobody pays attention to Weight Watchers flyers, advertisements, or testimonials that all say the same thing. However, by turning this message into a fun PR stunt, the organization received a lot of attention and persuaded a lot of people to change their diets.

Another example of a public relations stunt reinforcing a brand's image is the James Bond film series, which collaborated with Coca-Cola to urge fans to play out a spy film chase sequence through a railway station in order to win tickets to Skyfall. The amusing public relations stunt fit in nicely with the brand's emphasis on action, excitement, and fun.

The expense of floating a 50-foot rubber duck down the Thames may make you cringe. However, the publicity it generated was far more valuable to Jackpotjoy.com, the bingo site that organized the hoax, in 2012. 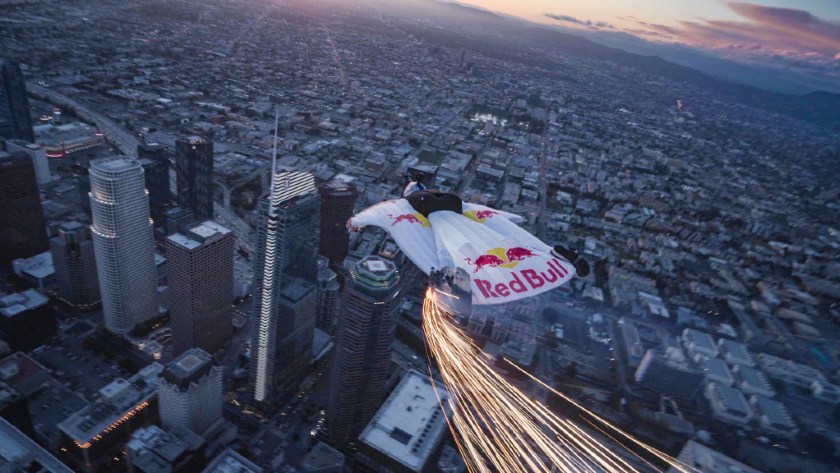 RedBull is renowned for its outrageous stunts and parties, but on March 20, 2018, it threw the most outrageous New Moon Party, in which individuals in wingsuits leaped out of helicopters over Los Angeles' tallest skyscraper. By RedBull standards, this wasn't all that out of the ordinary. The incident, however, caused a stir since the jumpers, which were outfitted with a sparkler mechanism, were dropped around sunset, causing folks on the ground to assume comets or UFOs were descending on the city.

Why it worked: RedBull has long been recognized as the "extreme kid" of caffeinated beverage businesses, but even brand aficionados weren't expecting this. Fire-branded wingmen jumped out of helicopters at sunset over Los Angeles' tallest skyscraper, taking the brand's radicalism to new heights. It not only made headlines, but it also solidified its reputation as dangerously thrilling. 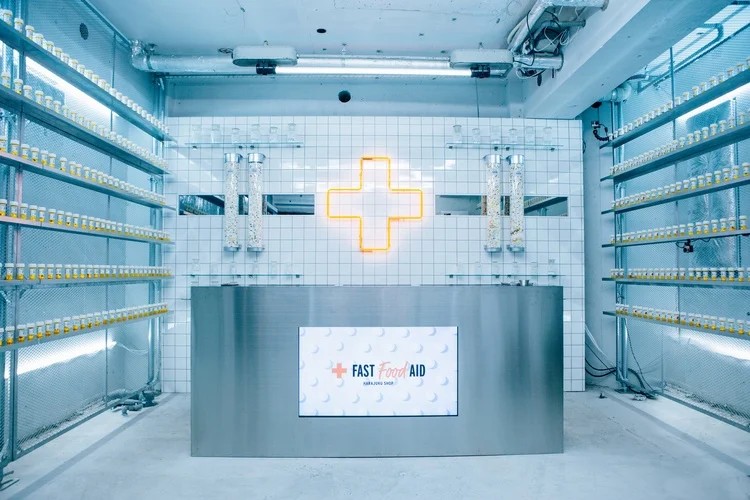 Dohtonbori, a health-conscious restaurant in Tokyo, created Fast Food Aid in response to a fast-food issue in an increasingly impoverished population. It's a free pop-up that provides the people with the nutrients they require based on the fast-food they've ingested. So all you have to do is bring your fast food ticket and you'll be able to give your body what it didn't get from your meal.

Why it worked: As bizarre as it may sound, Fast Food Aid was a successful tool to educate the public about nutrition and health. As a result, it indirectly contributes to driving more customers to its restaurant.

Tinder staged a public relations stunt in New York City's Union Square in the summer of 2018, in which one lady invited hundreds of guys on the same date. The men had no idea that the date would involve so many other people, so they were taken aback when they arrived to see a bunch of men and their date standing on a platform.

Why it worked: The campaign went viral on social media, resulting in a lot of free publicity for Tinder. It was a cheap and amusing trick, but it functioned as a talking point. It's disputed if the prank was consistent with the dating app's marketing image, but some claim that it was a demonstration of female empowerment. After all, the app has long been characterized as a male-dominated hookup platform. 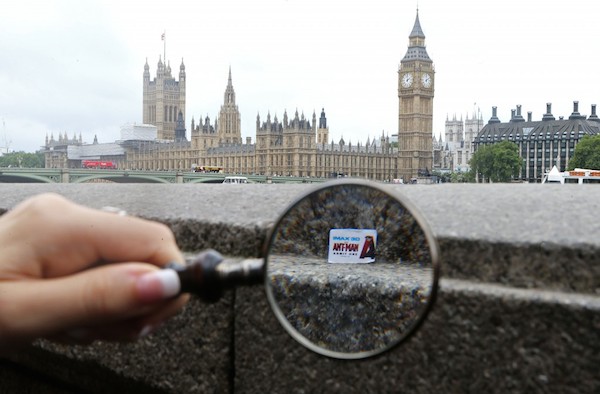 What Is Called PR Stunt?

A PR stunt is a planned event in marketing that is intended to draw the public's attention to the event's organizers or their cause. ... Publicity stunts are important for creating press attention and exposure for the concept, product, or service being sold.

What Is The Purpose Of A PR Stunt?

PR stunts, sometimes known as 'publicity stunts,' are events that are specifically planned to catch the attention of a targeted public audience and divert that attention to the brand, company, or individual who is the 'face' of the stunt.