How To Tag Someone On Twitter? Increase Your Engagement 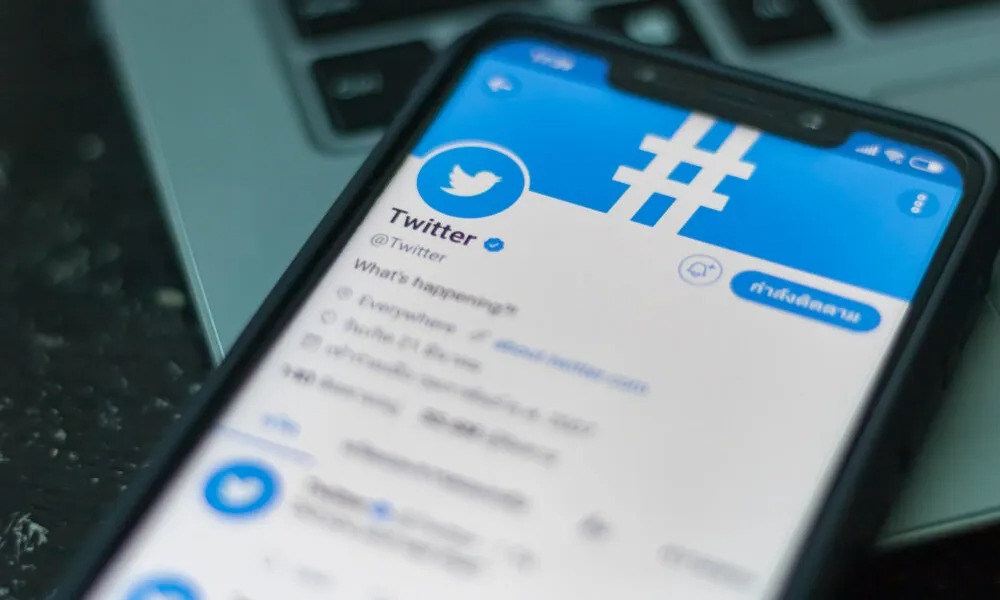 Twitter is one of the most popular social media sites, especially when it comes to public conversations about important and popular topics like social, cultural, and political issues. If you want to know how to tag someone on Twitter, you are in the right place.

On Twitter, you can tag people not only in the text of your tweets but also in the photos you upload to the site. For example, if you're uploading a picture with a friend and want to tag them, or if you're tweeting and want to talk to or ask them a question in the tweet, you can tag them.

What Is ‘Tagging’ On Social Media? 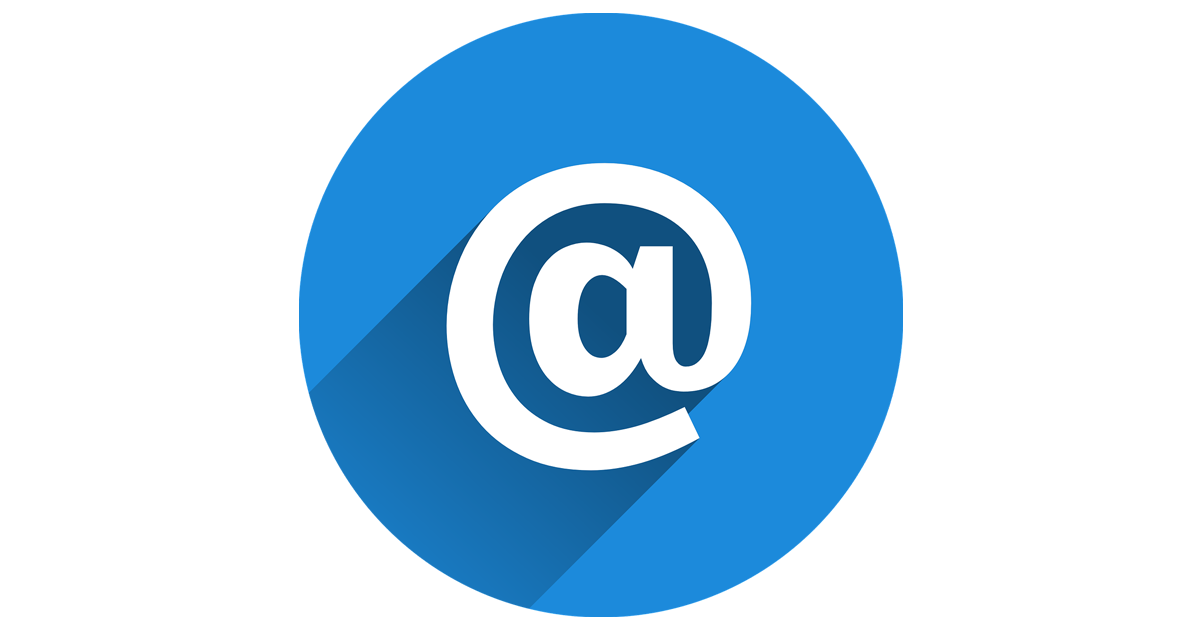 As it is used in real life, "tagging" someone on social media means telling them about a post they most likely made or should know about. Most of the time, tagging sends a message to the person you're tagging, along with a link to their profile.

Putting someone on a tag is a good way for marketers and other people to get their attention so they will read a tweet. This makes them interact more with the post, which could lead to good things like more likes, shares, comments, and even sales.

You can tag anyone on Twitter as long as they haven't blocked or muted you and you haven't done either of those things to them. If someone has blocked you on Twitter, you won't be able to see their profile.

The same is true if you have blocked them. Only if you mention someone from a public account will people be able to see it. Most social media sites have rules that are similar.

How To Use A Tag Or Mention To Your Advantage?

Using tagging or mentioning on Twitter to draw people's attention to a post or photo can be helpful. When it comes to brands, this tool can help businesses connect with their followers better by tagging them in posts about new products and changes to their services.

But too much tagging could be bad for a business as well. This makes you look unprofessional, which could turn people away from you and your brand instead of drawing them in. As a general rule, you shouldn't use tags and mentions very often. Only tag people who have something to do with the post.

What Exactly Happens After You Tag Someone On Twitter?

If you want to tell someone about an event or issue and start a conversation with them, you can use their Twitter username to tag them. When you tag someone on Twitter, you let them know you're talking about them and get their attention. People will see in their notifications tab that they have been tagged.

Can You Tag Someone On All Devices?

Yes, the Twitter platform is pretty much the same through all devices. The format might change slightly, for example using a web browser will appear just a little different to an android or iPhone device, but the process is nearly identical.

You might have been tagged in a lot of tweets on Twitter, but you might not know how to do it yourself. There could be a lot of tweets that mention your name, but until now, you didn't have a good reason to mention people back.

Thankfully, it's not hard to tag people. We're going to look at how to use Twitter tags in a basic way by going through a series of steps. Let's get started, but before we do, make sure you're signed into Twitter and have made a post of some kind.

How To Tag People On Android, Or IOS (iPhone)?

How To Tag Someone Using A Desktop?

Once you add multimedia to your tweets, Metricool makes it easy to schedule them all and tag up to 10 people. What to do?

Metricool is similar to Twitter in that you can't tag a user who has turned off tags, blocked you, or has a private account. Now you know how to tag people on Twitter both through the social network and through Metricool, which lets you schedule tweets so you have more time to do other things.

The tweets that a user is mentioned in do not show up on their profile page. When a tweet starts with a @ symbol, it tells Twitter to keep the conversation open to the public, but only to Twitter users who might be interested in it.

That includes anyone who clicked on the original tweet or who follows both of you on Twitter. A tweet that mentions someone else is one that has their username anywhere in the tweet itself. Your notifications tab will show mentions and all replies to them.

On Twitter, it's up to each user to decide if they want other users to be able to tag them. Even if you both follow each other, the other user can turn off the tab, making it impossible for you to tag them.

The same thing happens with people who have private accounts or who have blocked you on a social platform.

Why Can't I Tag People Who Don't Follow Me?

It's possible that the person you're trying to tag has a private profile and has set their settings so that no one can tag them. This happens a lot, so it might be an answer to your question. You might not be following the person you are trying to tag, which is another possibility.

Under "Privacy," tap "Photo tagging," and then swipe to turn it on or off. If you turn on photo tagging, you can choose whether anyone can tag you or only the people you follow can.

Modern ways to get people interested in a topic or brand are to tag, mention, and use hashtags. Now you know how to tag someone on Twitter.

People and businesses that have mastered these have seen their engagements and sales go through the roof. This feature can help you connect with new people and get to know your customers and audience better.