How To See Who Blocked You On Twitter? Things You Can Try Right Now 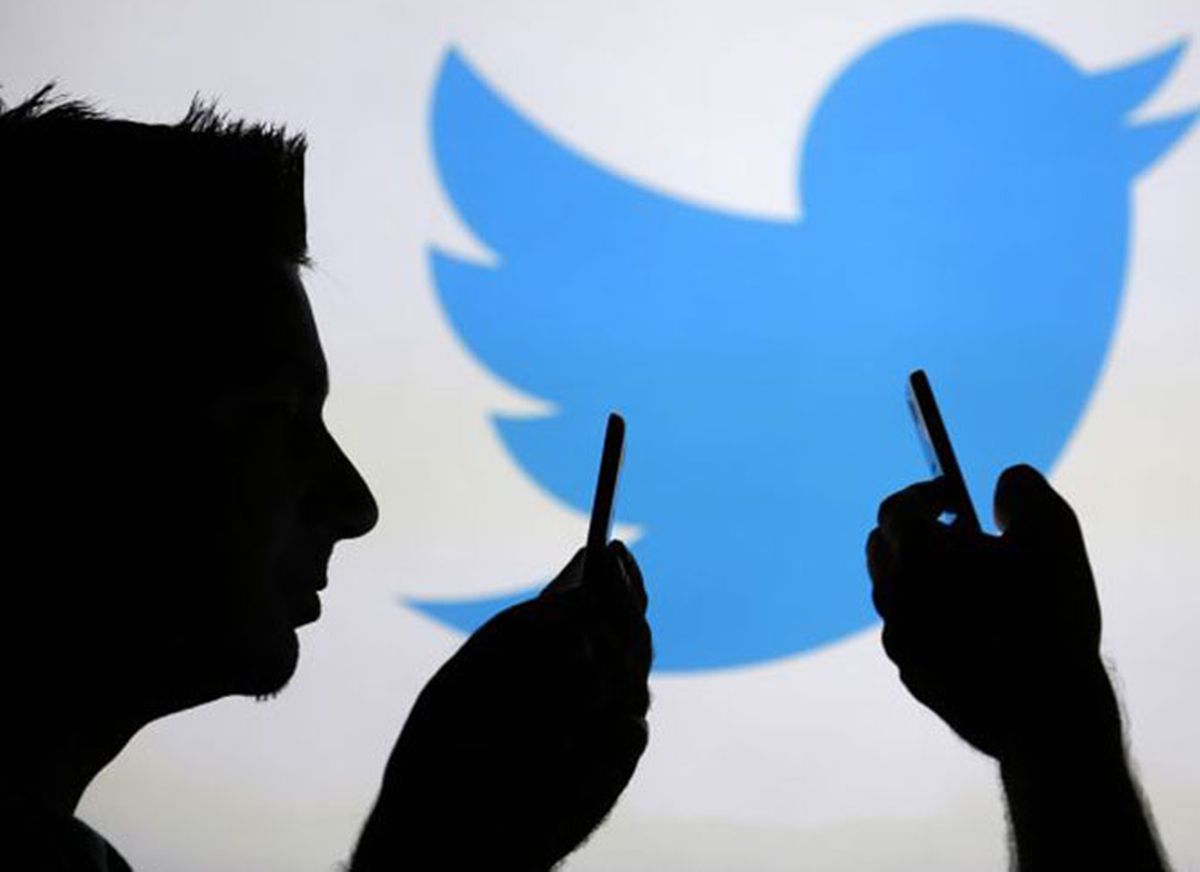 Twitter is one of the most popular ways to connect with other people online, and with a lot of different people from different backgrounds, it has its fair share of bad behavior and chances to be offended.

You can block people on Twitter, which can help you stay away from people you don't like and stop them from talking to you. But when it's the other way around, it can be pretty annoying, "How to see who blocked you on Twitter?" is a question that keeps coming up.

Being blocked by someone on Twitter is annoying, and knowing if you've been blocked can put your mind at ease and answer a lot of questions. Twitter doesn't have a built-in way to tell you who blocked you, but there are a few things you can try that might help you figure it out. 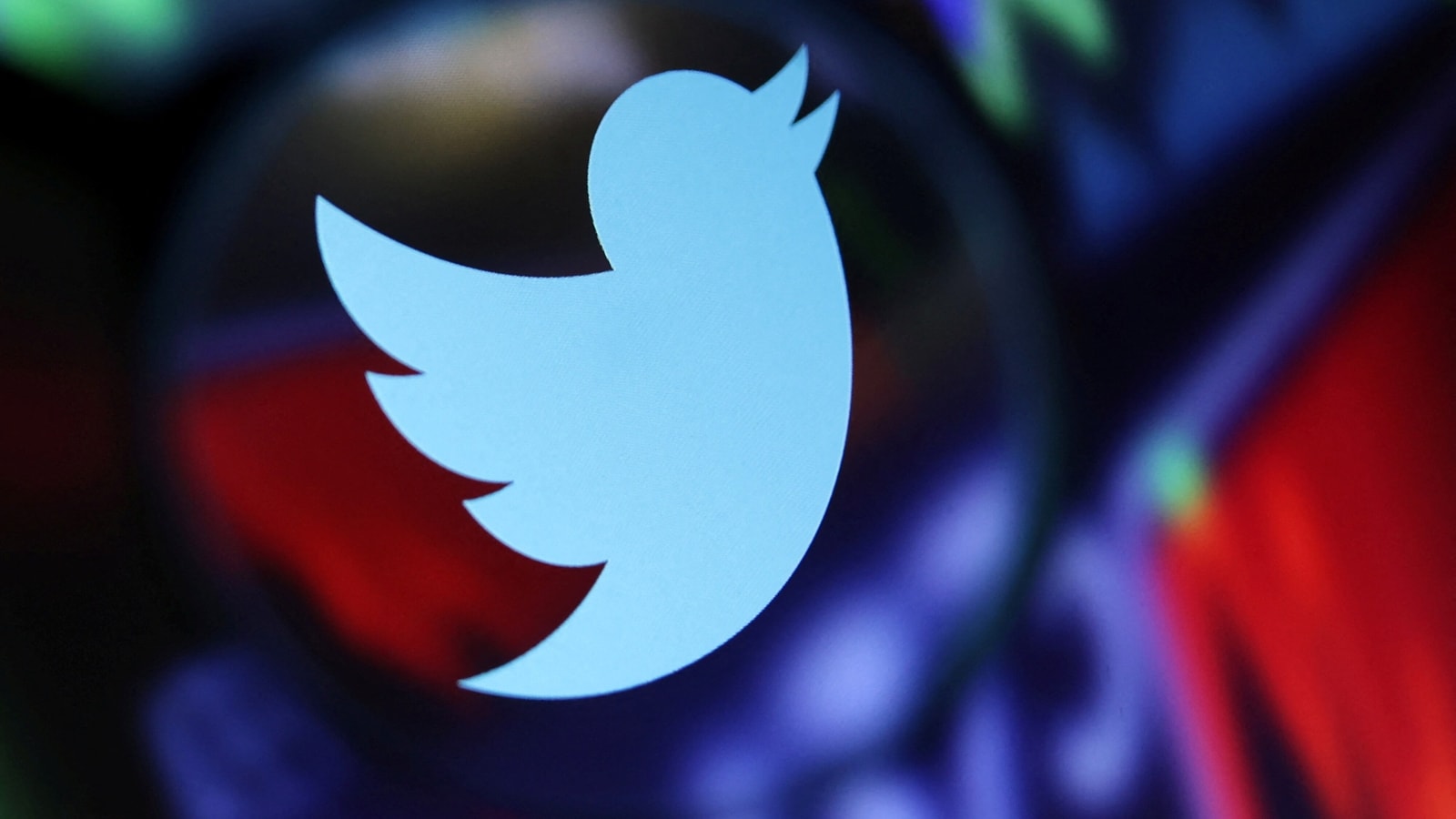 On Twitter, blocking works a little bit differently than on other sites. If you block someone on Facebook, you can't talk about them anywhere on the site. On the other hand, Twitter will let you tweet to them, but it won't tell them that they have tweets waiting for them.

You wouldn't be able to see their Tweets, but you'd be able to join conversations where you and they are both mentioned. Again, neither of you could see what the other said.

Even if they use a hashtag a lot, no one will be able to see their tweets under that hashtag. They won't see when your tweets are shared again. Lastly, you won't be able to send direct messages to each other through Twitter.

To put it simply, Twitter would just erase you from their lives and make sure they never see anything you do on Twitter.

Will You Be Notified When Someone Blocks You On Twitter?

As we've already talked about, blocking someone on Twitter is a very sneaky thing to do, and privacy is of the utmost importance. So, if a Twitter user wants to take a break from your antics and blocks you, Twitter won't make a sound or let you know.

You won't be able to tell if someone blocks you on the platform unless you look into it thoroughly.

How To Tell If Someone Blocked You On Twitter?

If you no longer see someone's tweets in your feed, it's a good sign that they've blocked you on Twitter. So, you won't be able to see their likes, comments, tweets, and media. If you've talked to that person before, liked their tweets, or looked at their feeds, it's easy to figure this out.

If you try to visit their profile, you can find out if they have blocked you. If you try, you'll get a message that says, "You're blocked. You can't see [xxxtweets ]'s or follow him.

So, Twitter doesn't have a list where you can see all the people who have blocked you. You can only find out if someone blocked you on Twitter by going to their account and looking for yourself. Without a doubt, it may take a lot of time, but it may also be worth it in the end.

If that person has blocked you, however, Twitter will tell you with the message "You're blocked. You can't follow or see [the blocker's] Tweets." You won't be able to see their tweets or bio, and you can't do anything else with this account, like follow, unfollow, or get notifications.

You can't really get a big and complete "list of people who blocked me on Twitter," but you can find out how many individual accounts have blocked you.

Blolook is a service from a third party that tells you how many people have blocked you in total. This is a great way to find out if anyone has blocked you and also to see if something you posted has caused a lot of people to block you.

Blolook will give you three numbers after that:

Is There A Way To Get A List Of People Who Have Blocked You?

Even though Twitter is a private platform, it hasn't given us a tool that lets us easily see who has blocked us. There are many websites that say they can do the job, but most of them are scams and will charge you more.

But if you are willing to try, there is a way to find out if a mutual friend on Twitter has blocked you.

How Do You Get Someone To Unblock You On Twitter?

Talking to a mutual friend who heard or saw what happened can help, and you can also ask the person who blocked you to unblock you.

They may have a different take on what happened then you do, and even if they didn't see everything, hearing what someone else has to say can help you get a better idea of what happened and how to respond.

Get In Touch With The Person Via Other Channels

If you get along well with the person, this can be a really good way to handle things. You can talk to them in other ways, like through Facebook, Instagram, or the phone.

If you feel comfortable talking to them about it, tell them what they did was hurtful and why, and ask if there's anything they can do to make it right. Most people don't mean to be mean, and once they realize how their words or actions hurt someone, they are usually willing to try to make things better.

How Do You Check How Many People Have You Blocked On Twitter?

Accounts that have been blocked don't get a message telling them that their account has been blocked. But if a blocked account goes to the profile of an account that has blocked them, they will see that they have been blocked (unlike mute, which is invisible to muted accounts).

Can I Block Someone On Twitter Without Them Being Able To Tell?

It is hard to figure out how to see who blocked you on Twitter. To find out if you've been blocked, you might have to manually check the profiles of your Twitter friends or search for their profile names.