How To Change Twitter Language On Mobile And Desktop? 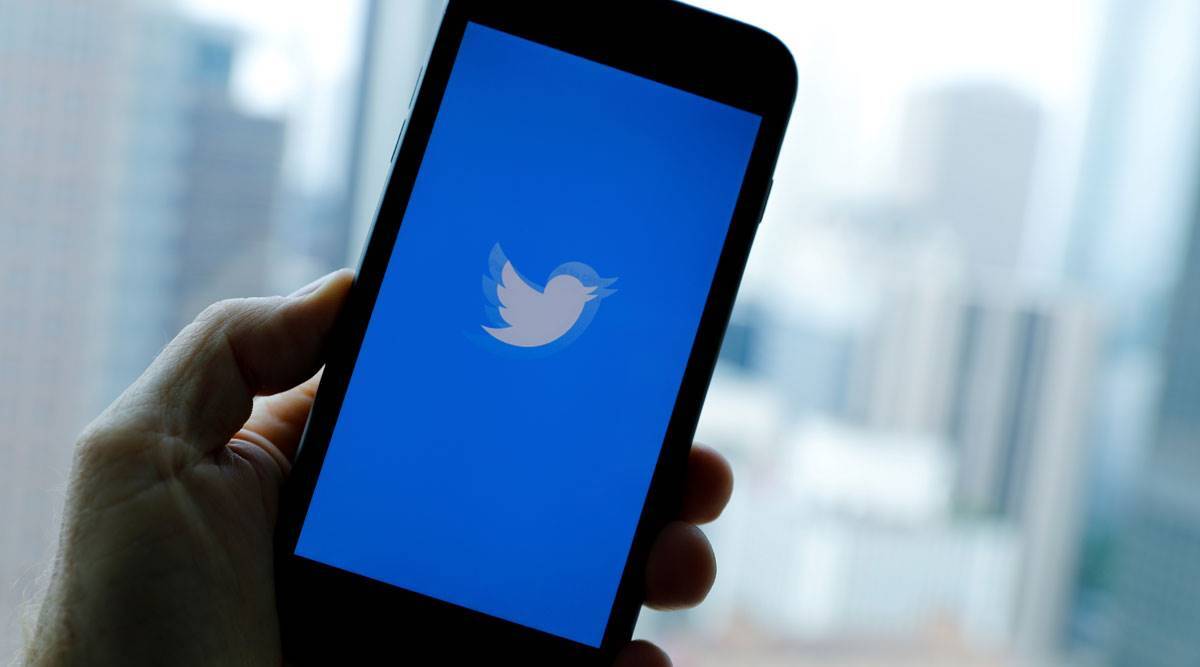 Twitter has millions of users, so it makes sense that not everyone there speaks or reads the same language. This social media site is great because you can look at their language-changer options and choose the one you know.

If you want to know how to change Twitter language on your account, you can read our guides. If you're using the platform for business, choosing a language you already know will make it easier for you to use it and get the most out of it.

If you want your Twitter to be in a different language, you can change it. This could be because you speak more than one language or because you're trying to learn a new language through immersion.

You should make sure, though, that you know the language well enough to switch it back if you need to. Once you change the language, every button will be in that language.

You should also know that the language that Twitter is in won't change the language of the tweets. No matter what language you have the site set to, your tweets will be shown exactly as you typed them.

Here are the steps you need to take on your PC to change the language of your Twitter account.

You should know that this change will only change how your language is shown and how your Tweets are written. But it won't translate Tweets that are written in other languages and show up in your feed.

How To Change Twitter Language On App Android And Iphone?

Why my Twitter is showing a different language on Twitter is a question in every user’s mind. But people want it to be in the language they want. If that's the case, all you need is a cell phone to do that. Here's how to change the language of your Twitter account on an Android phone or an iPhone.

Tap "Translate Tweets" if you want to change a specific tweet from one language to another language or English. It can be found right under the tweet. This option can be used on both your PC and your phone.

If you woke up and your Twitter was stuck in Arabic, Spanish, or Russian, it might be hard to understand. Well! It could happen if the time zone changes. Check to see if you've been to a place where Arabic or Spanish is spoken recently.

If so, Twitter has set that as your default language to show you things. It could also happen if you used a VPN with a location in an Arab country, Russia, or Spain.

But there's no reason to worry. Follow the steps above to change the language settings for your screen. All of the methods work and can be used. You can change the language of your Twitter account to any language you want at any time. You would only need a computer or a smartphone.

With Tweet translation, you can choose when you want to see a translation for a Tweet, so you won't miss any of the action happening on Twitter. To see a Tweet in another language,

Twitter is available in 33 different languages, but everyone on the app speaks emojis. It's not enough to say that Twitter is a worldwide phenomenon. A company blog post from January says that 70% of its users are from outside the United States and that microblogging is possible in 33 languages.

How Do I Know What Region Is My Twitter?

In the search bar at the top of the screen, type in the words you want to find. Tap the icon that looks like a gear to the right of the search bar. Tap Near you in the Where section. There will be a pop-up window that asks if Twitter can use your exact location.

Depending on where you live, Twitter will be set to a different language by default. If you live in the US, Canada, or the UK, it might be set to English by default.

How Do I Translate A Foreign Language To English On Twitter?

Now that you know how to change your Twitter language on a desktop, iPhone, or Android, and without logging in, the next step is to follow one of the guides. Again, this is so quick and easy to do, and it will make your time on the platform so much better.