Who Is The Father Of Modern Public Relations? 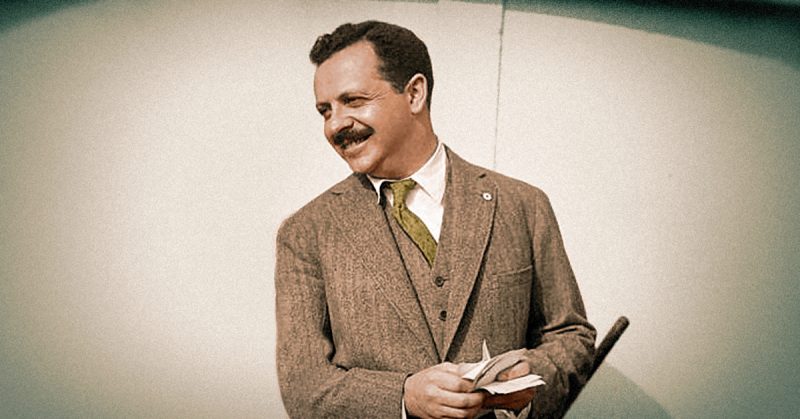 With his pioneering campaigns of the 1920s, Edward Bernays is largely considered as having established the current profession of public relations. Bernays gained clients from large businesses and became recognized for improving their profits by influencing public opinion.

By the early twentieth century, advertising had become widespread. But Bernays' approach to his efforts was fundamentally different since he did not explicitly strive to promote a certain product, as a traditional marketing campaign would. Instead, when employed by a corporation, Bernays would set out to shift public opinion, producing demand that would indirectly increase the fortunes of a certain product.

Some of Bernays' public relations tactics were unsuccessful, while others were so effective that he was able to establish a lucrative company. And, despite the fact that he made no secret of his familial ties to Sigmund Freud—he was the pioneering psychoanalyst's nephew—his work had a scientific semblance to it.

Bernays was frequently referred to as the "Father of Propaganda," a label he relished. He argued that propaganda was a commendable and important component of democratic governance.

Who Is Edward Bernays?

Edward L. Bernays was born in Vienna, Austria, on November 22, 1891. A year later, his family immigrated to the United States, where his father became a wealthy grain broker on the New York commodity exchanges.

His mother, Anna Freud, was Sigmund Freud's younger sister. Bernays did not grow up in direct touch with Freud, but he did visit him as a young man. It's unknown how much Freud impacted Bernays' work in public relations, but he was never hesitant about mentioning the link, which no doubt helped him gain customers.

Bernays attended Cornell University after growing up in Manhattan. It was his father's idea since he expected his son to work in the grain industry and thought a degree from Cornell's famed agricultural department would be beneficial.

Bernays was an outsider at Cornell, which was mostly attended by the sons of farmers. Unsatisfied with the professional route that had been chosen for him, he graduated from Cornell with the intention of becoming a journalist. He returned to Manhattan and became the editor of a medical publication.

Bernays was distinguished from Lee by the fact that he wrote or co-wrote 18 books. The other half were on public relations or other facets of successful communication. His first book about public relations was "Crystallizing Public Relations."

It was published in 1923 and received acclaim for being the first to conduct a study of popular opinion. That book, as well as his teaching a public relations course at New York University, were also firsts. Another distinction was that Life Magazine named Bernays one of the 100 most influential Americans of the twentieth century.

Bernays believed that the general population was illogical and prone to acting on what he called a "herd instinct."

His first book, "Propaganda," published in 1928, showed how competent public relations professionals might use crowd psychology and psychoanalysis to dominate the masses.

The second book was panned for encouraging mass manipulation. As the "double nephew" of famed psychiatrist Sigmund Freud, Bernays was presumably exposed to some psychology. Bernay's mother was Sigmund Freud's sister, and his father's sister was Freud's wife. Bernays also championed Freud and used his friendship with him to enhance his own image as a thinker.

Bernays is well-known in the field of public relations for pioneering the use of psychology to create campaigns aimed at convincing the public. He called his method of persuading people to change their minds "engineering of consent."

In the 1930s, his embrace of publicity and mass manipulation for the sake of business and society led some detractors to compare him to Nazis such as Adolf Hitler.

It was seen as a huge success due to the lack of violence and as a homage to African Americans for their contributions to the south. 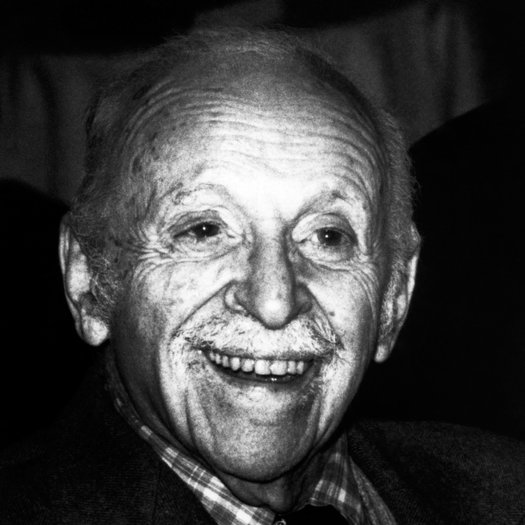 Who is known to be the father of modern public relations?

What Is Modern PR?

Several decades later, a more current definition of public relations was established, one that is still in use today: "Public relations is a strategic communication process that builds mutually beneficial relationships between organizations and their publics."

Who Developed PR In India?

Mody, Kali H. Despite the fact that public relations has been practiced for over a century throughout the world, it originated in India in the 1950s, when a group of public relations practitioners founded the PR Society of India in 1956 in Bombay under the direction of Kali H. Mody.

Which Is The Oldest Form Of Public Relations?

Public relations professionals assist society in knowing and appreciating the actions and motives of the media, companies, and government, putting society in a far stronger position to resist manipulation of their ideas.