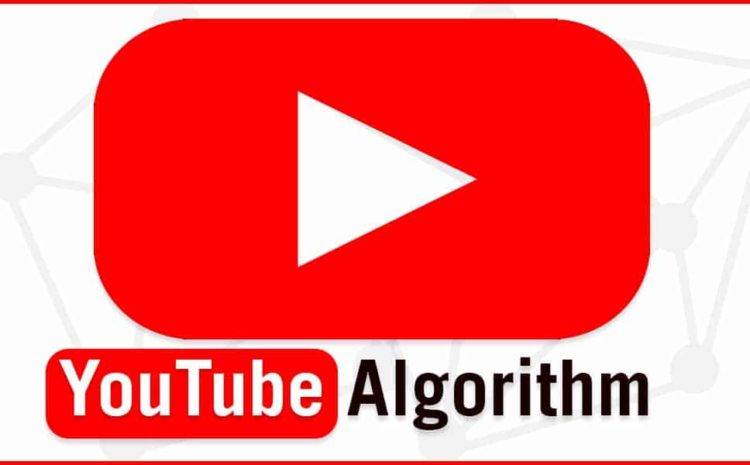 You can build an audience on social media like Twitter and Instagram. Suggestion is to use YouTube Algortihm to get people to watch your videos and comment on them, too.In 2021, YouTube is the only place where you can still grow if you play your cards right, and we're here to show you how.This is what you'll learn in the next few articles. You'll learn how to make good content that attracts more users.

That this is a little technical, but added "insights" to each section with what you should take away from that section, so you don't have to worry about that.Even if you don't read the parts about algorithms, make sure you read the parts that give you ideas.

How the YouTube Algorithm Works in 2021 [WE'VE CRACKED THE CODE]

Every company has a "north star" metric. Some would say this is the company's main focus. It's obvious that most businesses care about money, and YouTube is no exception. But it's not just that watch time is most closely linked to revenue on YouTube. Assume one ad per minute on YouTube.

So, if you watch videos for 60 minutes, the company can show you 60 ads. More ads, more cash.

So, the main thing YouTube can improve with the product is video viewing time.

A company likes it when more people watch videos. YouTube's algorithm is constantly changing to keep you on the site.

When recommending a user's videos, YouTube only has one goal in mind: to get the most time spent watching them.

If you get bored of a video, make sure you have a new set of videos ready to watch on the sidebar.So the user isn't bored.

YouTube has a two-layer algorithm at the heart of what it does.The picture shows all the videos that have ever been put on YouTube.This is probably one of the many videos that have been made. 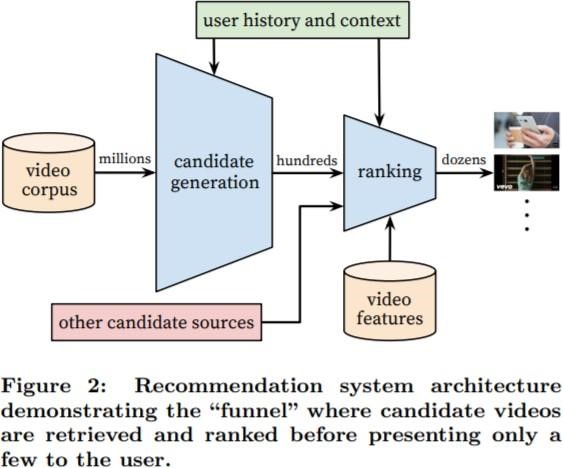 When the candidate generation network looks at a user's YouTube activity history, it looks for a small number of videos (hundreds or so) from a large collection.

This increases the chance of someone seeing your videos.

If they don't subscribe after watching one of your videos, the candidate generation system may show them another. Then you won't get any more recommendations from them.

This system takes all the videos that come back when you make a list of candidates and only shows a few to the user.It puts the videos in the candidate generation order that has the best chance of people watching them for a long time.A video's ranking is based on its click through rate (CTR) and how long it has already been watched.YouTube doesn't like when people clickbait too many times, so watch time is still more important here.

100s of videos on left, layer 2 on the middle, and same 100 videos ranked in order by relevance on the right 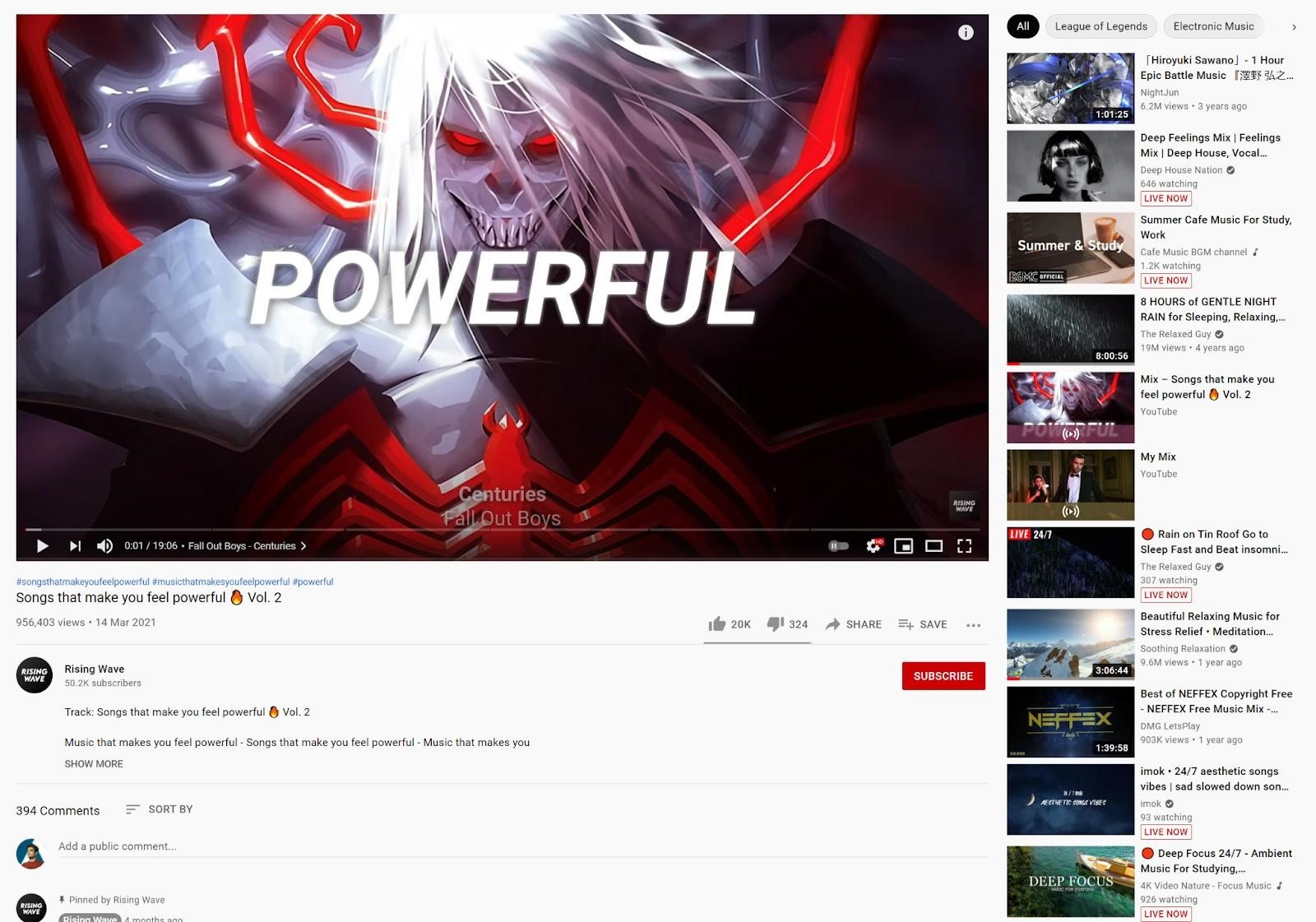 Screenshot of recommendations on side bar examples

It's pretty clear that the lower a recommended video is shown, the less likely it is to be clicked.Due to the small screen, you can only see one or two recommendations at a time on mobile.

When the video is at the bottom of a list, the CTR may be more important. You can only do this with a thumbnail that is so appealing that people can't look away.

A 24-hour period may not have much good content to recommend, but a 10-year history of YouTube videos may have plenty.That's why they had to remove it from the list.

YouTube always recommends videos that are new, so you can always tell. YouTube is always trying to get more people to watch its videos for longer. It does this by "calculating" how long it will take to turn off. YouTube can predict how long a video will be watched based on limited data.

But recommendations aren't uniform. New content is a favorite of YouTube's algorithm. You can only be fresh 24/7 if you post regularly. Posting new content allows the algorithm to discover your older content. It starts showing older videos after one of your new ones.

'YouTube' is the new Hollywood. Not because the creators are famous because getting in is difficult.

Five years ago, good content with a catchy thumbnail drew attention. You need a big YouTuber to get the CF algorithm and their audience today.

Getting big without the blessings of the higher ups is a dying art.

That's why YouTube is in its twilight, not its dawn.

However, existing creators will make 10x more money in the next few years.