What Is Vector Marketing And How Does It Work? 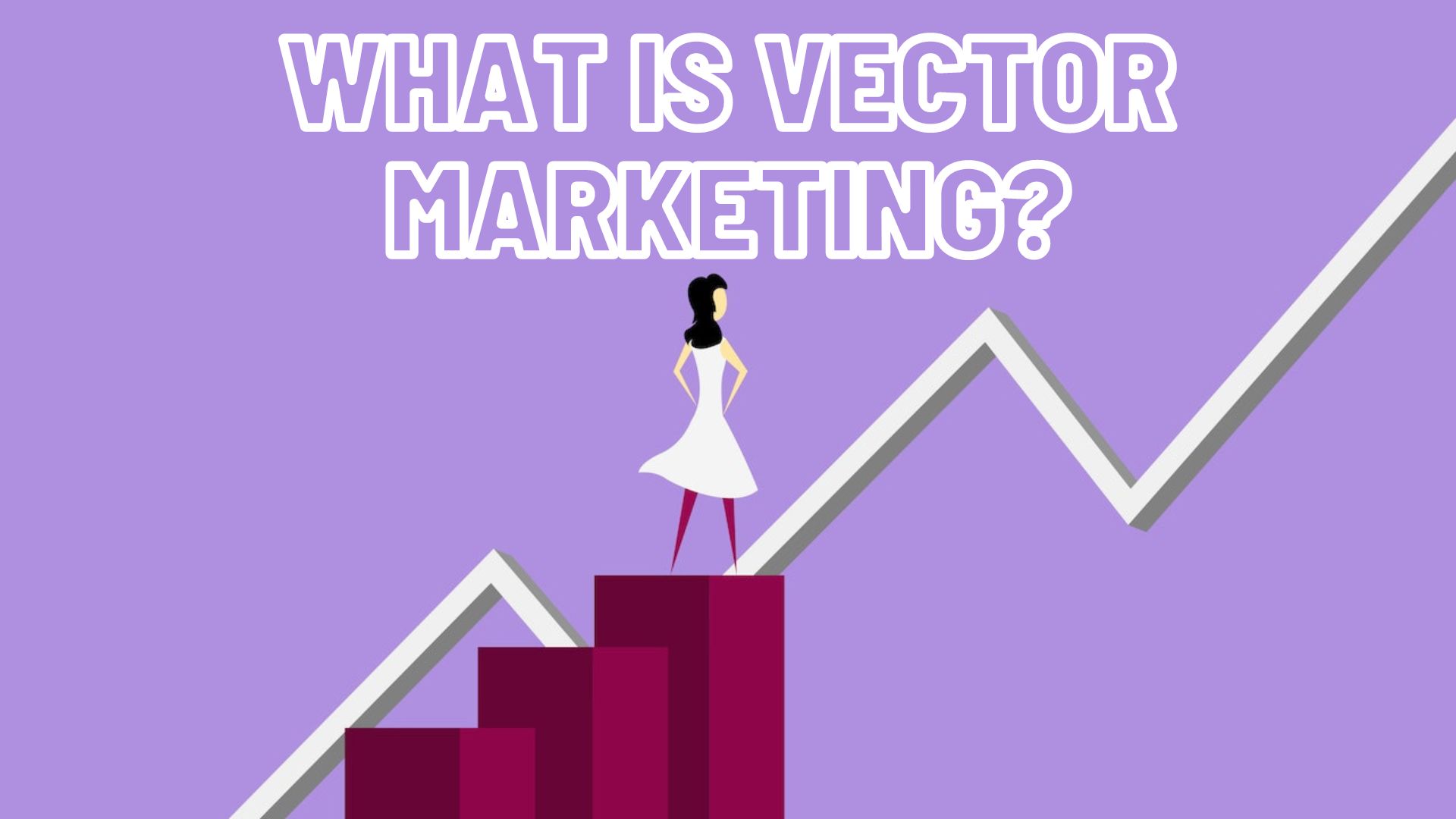 In this article, you will learn what is Vector Marketing. Is there a limit to how far some people will go to make a quick buck? High school and college students are hired by Vector Marketing to sell Cutco knives to their friends and family.

They encourage young people to work for them on their social media by promising them an easy $17 per hour and experience that will look good on a résumé.

The business is legitimate because independent contractors are used by it, but should you be supporting an organization that lacks transparency and utilizes deceptive marketing to sell its goods? In West Michigan alone, there are a total of six physical branches.

What Is Vector Marketing?

It makes sense that there would be a little uncertainty in this situation. Vector is the direct sales division of Cutco Cutlery Corporation, not a producer of goods or services. Multiple-level marketing (MLM) and direct sales are frequently confused.

Vector is the direct sales division of Cutco Cutlery Corporation, not a producer of goods or services. Multiple-level marketing (MLM) and direct sales are frequently confused. Some people have even asked, "Is vector marketing a scam?" or "Is Cutco an MLM?" as a result of this misconception.

What Is Cutco Cutlery In Vector Marketing?

High-end kitchen cutlery is produced by Cutco Cutlery. In 1949, the Cooking Utensils Company, which gave rise to the name Cutco, was founded. Cutco produces a range of standard and specialty kitchen appliances.

Although they also have kitchenware, shears, flatware, cookware, and sporting knives, they are best known for their knives. The manufacturing and administrative offices both employ more than 600 people.

Additionally, Cutco Cutlery's marketing and sales division is called Vector Marketing. However, Vector Marketing wasn't the only direct sales organization that provided Cutco with products. Back then, there were hundreds of small, independent retailers. In business for 65 years, Cutco is based in Olean, New York.

What Are Vector Marketing Most Popular Products?

Although Vector offers a wide range of high-quality products, their knife block sets are their most popular items. They are all backed by a "Forever Guarantee" and unlimited free sharpening.

The 32-piece Ultimate Set also includes a wood block that you can choose from either a honey or cherry finish. Moreover, there is the 10-piece Homemaker Set. Does this company engage in multi-level marketing?

No. A single-level direct sales marketing organization is called Vector Marketing. They don't have levels, and recruiting is optional. Salespeople who work for multi-level marketing companies can increase their income by expanding their network of salespeople.

All of the representatives will receive basic pay with Vector Marketing. But selling goods will bring in more money.

How Do You Make Money With Vector?

As long as you work, a check is issued to you every week. When a qualified prospect is shown a set of Cutco knives, reps receive a base salary of $15 to $18. While demonstrating the products typically takes between 45 minutes and an hour, this is not an hourly rate. These showings can be conducted remotely or in person.

Vector Marketing Explained in Under 7 Minutes

What Is Vector Marketing History?

A fully owned subsidiary of Cutco Corporation is Vector Marketing Corporation. The business, which was formerly known as Alcas Corporation, was established in the late 1940s as a partnership between Alcoa and Case Cutlery.

In 1949, the factory in Olean, New York, was finished. In 1972, ALCOA acquired Case's ownership stake in the business. The company was then bought out by management from Alcoa in 1982.

The business, which is still privately held, employs many people in Cattaraugus County, New York. In 1981, Cutco Cutlery hired Vector Marketing to serve as an independent distributor. Alcas Corporation bought Vector in 1985. In 1990, Vector expanded into Canada.

Is Vector Marketing A Legitimate Company?

The domestic sales division of the cutlery maker Cutco Corporation, based in Olean, New York, is called Vector Marketing, a direct-selling subsidiary firm.

What Does Vector Marketing Involve?

Is Vector Marketing A Pyramid Scheme?

Vector asserts that it is a single-level direct-selling marketing company rather than a multi-level marketing firm and that it is not a pyramid scam as its critics assert because it sells goods.

What is vector marketing? Due to their hiring practices and employees' low wages, Vector Marketing Corporation has long been accused of operating a pyramid scam.

They have, however, been able to avoid such accusations because they do provide items and their other employees do receive compensation sufficient to be regarded as full-time.