What is CTV Advertising 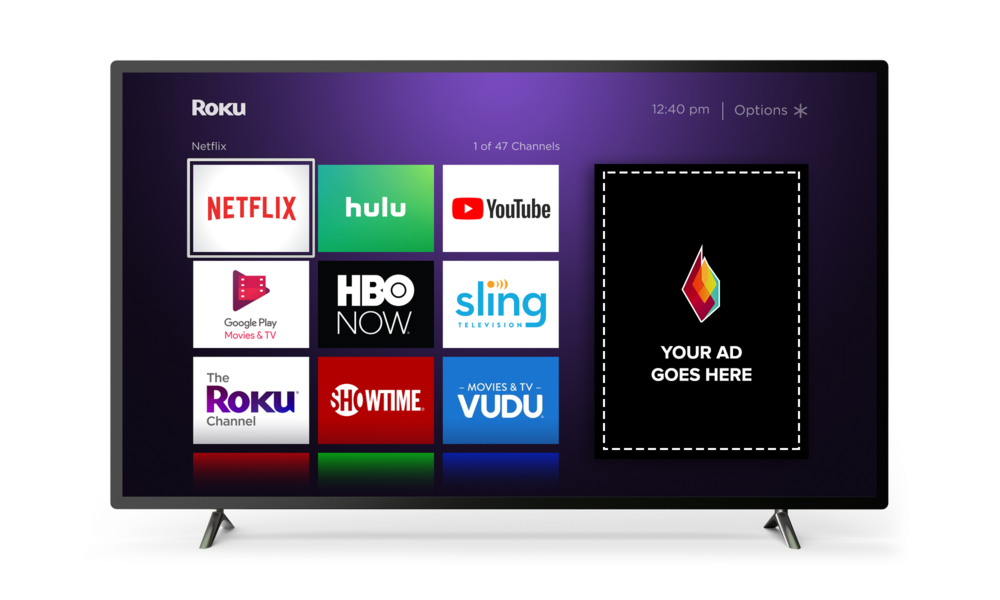 Skippable online advertising targeted to appropriate content channels and/or audience groups is known as CTV advertising. CTV inventory is not the banner display commercials that occasionally appear on CTV devices; it is quality, professionally produced television content. One of the key advantages of connected TV advertising is that it allows you to contact TV viewers who would otherwise be unreachable by regular TV commercials.

What Is CTV Advertising?

What is CTV Advertising?

Advertising on any TV that may be connected to the internet is known as connected TV advertising (CTV). These TVs, also known as Smart TVs, may connect to the Internet directly or through devices such as Roku, Amazon Fire, or Google Chrome. The large TV screen is critical to the definition of CTV because it allows advertisers to engage audiences in a linear TV-like environment, allowing for a one-to-many relationship enabled by co-viewing and higher engagement due to the large screen, as opposed to other types of digital advertising, which is based on a one-on-one relationship between content and user.

What Needs To Happen So That CTV Is Really Interactive? 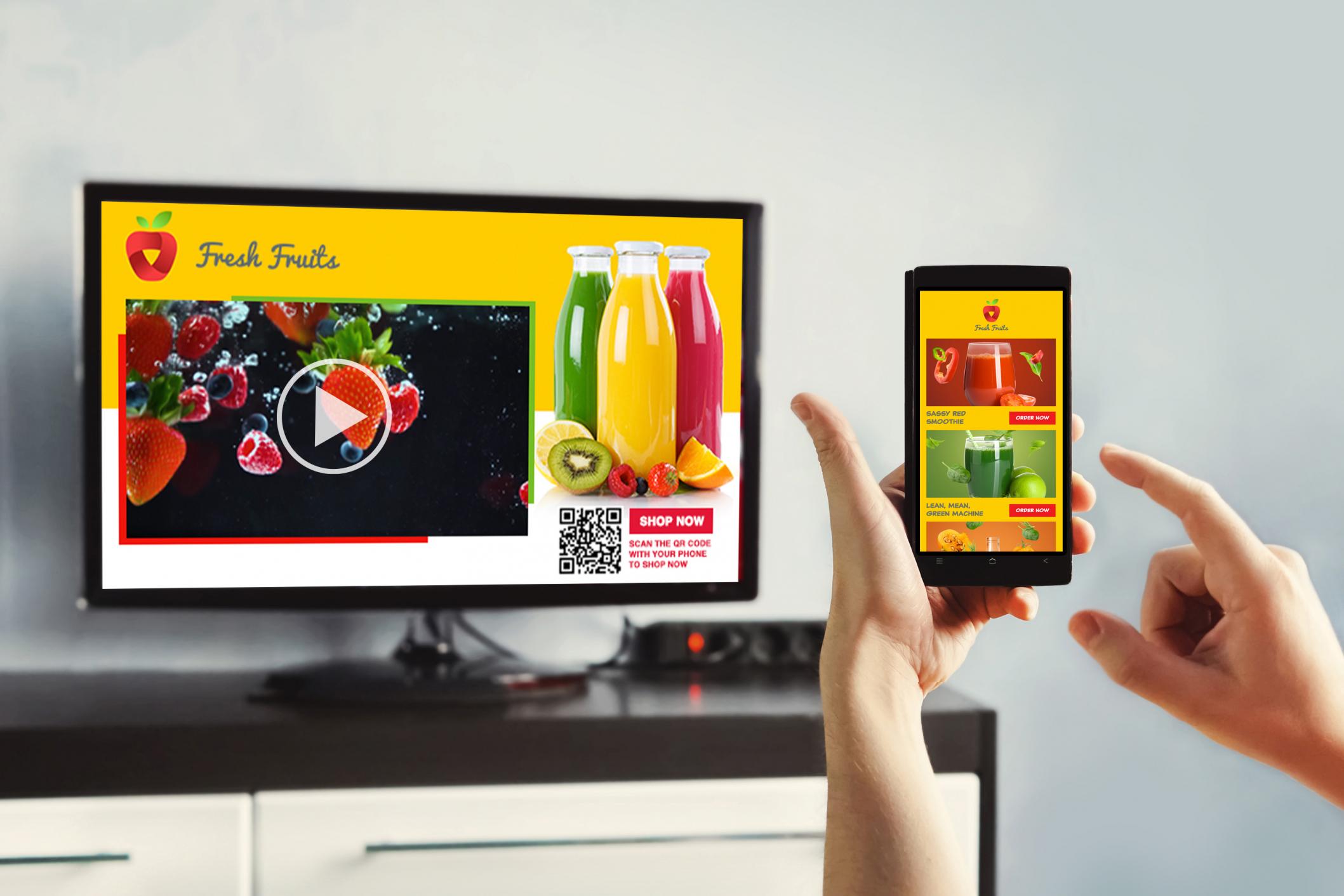 What Needs to Happen so that CTV is Really Interactive?

To make CTV 100 percent interactive, DSP The Trade Desk and SSP Magnite collaborated and looked at all sites in the United States where interactive SDKs are available. The three businesses joined together to build a unified marketplace that would power sophisticated creative buying programmatically across the connected TV ecosystem.Through direct interfaces with over 50 publisher apps, Innovid's proprietary software development kit (SDK) delivers personalized and interactive experiences in CTV. The SDK is at the heart of Innovid's service, allowing marketers to take a 360-degree approach to communicating with customers across media.

How CTV Can Earn Additional Time With The Target Customer 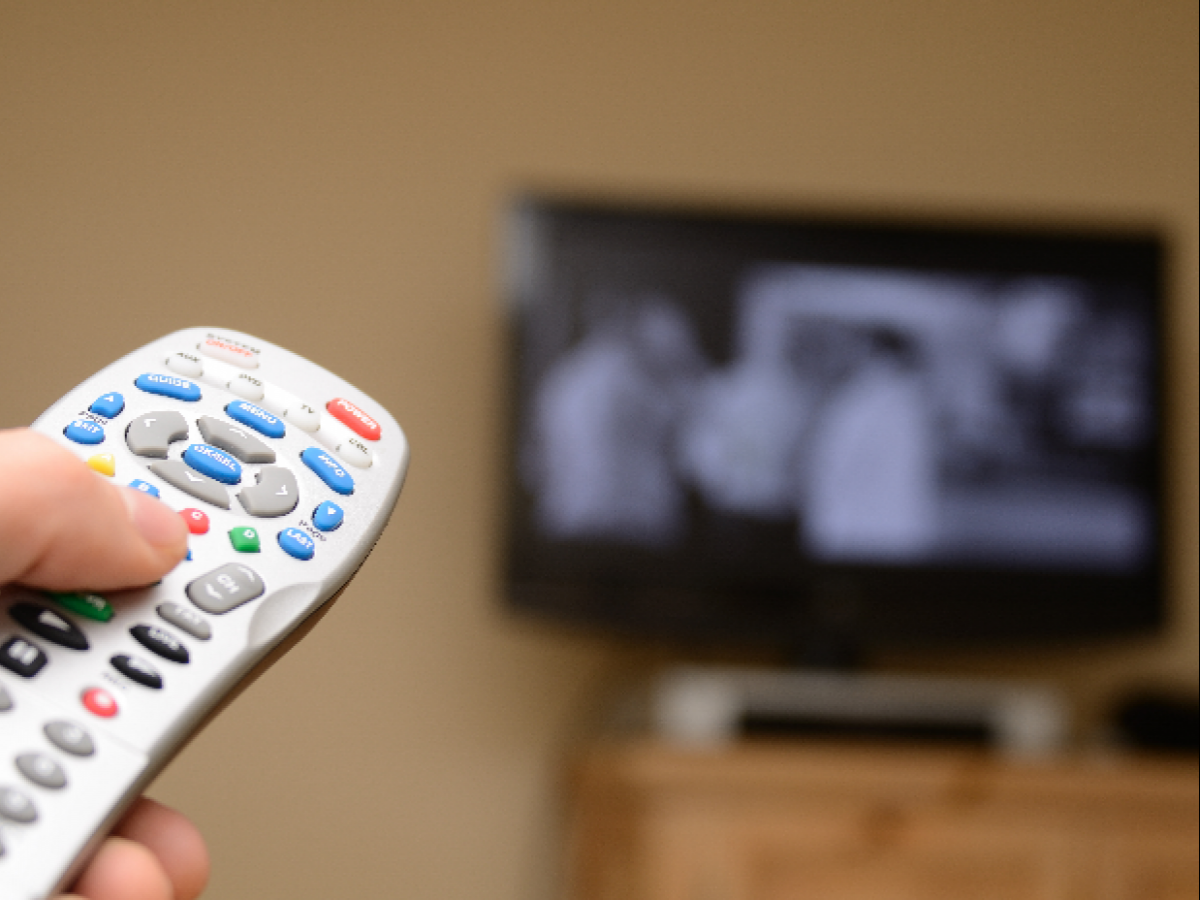 How CTV Can Earn Additional Time with the Target Customer

What is CTV Advertising besides that? Real interactive CTV, according to Geno of Innovid, allows advertisers to gain additional time with their target client. Innovid studied over 200 billion display and advertising impressions supplied on its platform throughout 2020 for its worldwide omni-channel benchmark report. While advanced creative video formats created an average of 34 additional seconds earned when compared to normal video pre-roll, interactive CTV generated an additional 63 seconds earned.

What's The Best Way To Get CTV?

What is the purchasing procedure for CTV Advertising? CTV has traditionally been purchased in an upfront procedure. Then it was programmatically activated. However, programmatic real-time bidding has fueled CTV advertising growth over the last six months (RTB). CTV advertising CPMs (cost per thousand) will be 2 to 3 times more than traditional linear TV ads, but overall expenditures will be much cheaper because CTV allows marketers to shift away from a blanket approach to a much more personalized media buy, eliminating waste.

What Is The Difference Between OTT And CTV?

Across-the-top (OTT) video content is delivered over a variety of devices, including traditional closed televisions. Users that use OTT do not need to pay a TV cable company to consume material because the majority of it is available via the internet.

Users can watch the video on OTT boxes or streaming devices in addition to watching it on a TV, mobile device, or laptop connected to the Internet (e.g. Chromecast, Amazon Fire sticks, Roku box, smart TVs, Apple TVs). These boxes or sticks serve as a hub for connecting to OTT services and as a mini-computer with all of the necessary specifications, applications, and connections for watching video content.

CTV and OTT are two terms that are frequently used interchangeably.

As a result, OTT content may now be delivered via CTVs and other popular devices such as smartphones, tablets, and desktops.

Is Netflix A CTV?

CTV stands for "connected television," and it refers to how most OTT material is provided to subscribers. Any TV-connected device that can connect to the internet and allow consumers to view on-demand video is referred to as a smart TV.

CTV is how most people watch OTT services like Hulu and Netflix, and it has its own set of advantages in terms of advertising.

Roku, for example, is a top distributor of CTV TVs and devices, and it has built a native advertising platform into its entire user experience, allowing adverts to appear alongside apps and channels that show users' favorite content. Companies like Samsung employ the same method of promotion when they build their products.

What Is The Difference Between VOD And Streaming?

Video on demand (VOD) is the way that web content will be delivered in the future. Audiences prefer video over all other forms of content, including emails, infographics, and blog articles, according to a new HubSpot poll. Another study indicated that viewing times on VOD platforms increased by 155 percent year over year (with almost 20 minutes spent per session).

The demand for video, according to Cisco Systems, is only going to increase. They forecast that by 2023, the number of internet-connected gadgets will have more than tripled the world population, according to their annual study. Cisco also predicts that by then, 70% of the world's population will own a mobile device, and consumer demand for 4K/UHD content would have doubled.

The demand for video is growing, and businesses and content creators are finding that there are unlimited possibilities in this sector.