How To Use Voice Rooms For Your Community 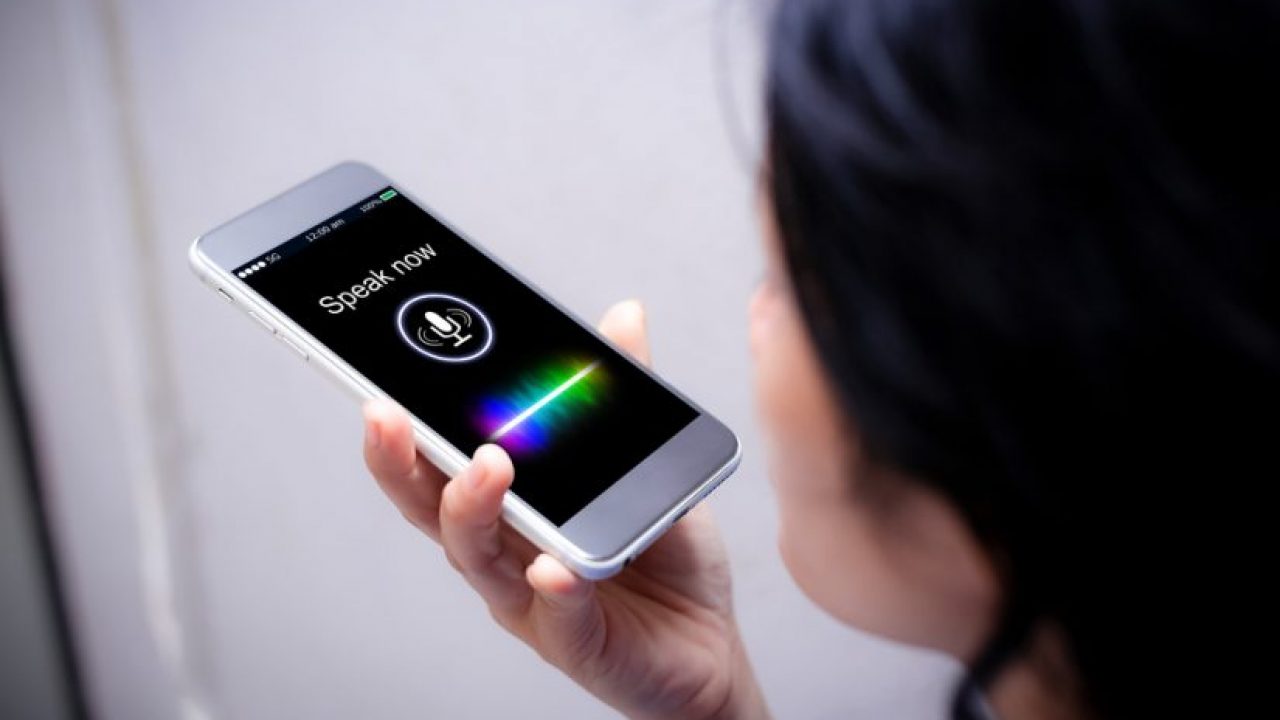 To make things worse, events are very exhausting for community owners and moderators because they make them do things. Make sure the community can communicate with each other through voice rooms. They won't use video, because it's a little too personal for strangers to talk to each other in front of other people.

People can unmute themselves in Discord's voice rooms, which we got tired of after a while, because anyone can do it. A lot of people come to the meeting with their microphones on, and there's nothing worse than having someone cough or watch TV in the background. The only thing you can do is watch as a conversation is ruined in real time if there isn't a moderator on duty at all times. If there are more than 100 people in a voice room, it can almost guarantee there will be five people with static microphone noise and five people with weird background sounds. In the past, someone break a vase of some kind on a voice-message service. As a member of a public Discord voice room, their ears have been through hell and back.

How Do Voice Rooms Work In Discord?

When you use Discord, there are servers with text and voice channels on them. Each server has its own set of rules for what you can do in each channel and what you can't do.

In voice channels, you can talk and send videos to each other at the same time. You just need to click on a voice channel and type in the name of the one you want. Over video, people can say hello to you or come in to speak with you. You will be seen by other people. When you enter some rooms, you won't be able to speak.

If you want, you can also share your screen or watch other people stream right inside your channel. In a voice channel, look for people with the Live icon. You can also join the stream by clicking on the name of the person who is broadcasting. You can change the size and location of your viewing window, and you can also change the stream's sound.

The first time you use Discord, there is already one voice channel set up for you. A simple click will connect it.

It doesn't matter if you have a built-in or external microphone or headset. You can use them to talk on a voice session channel.

By default, when you start a new Discord server, there will already be one voice channel set up.

When you click on it, you'll be able to start chatting right away. People who use Discord can change how they listen and talk when they're in a voice channel. These settings are called Voice & Video.

Keep an eye on the settings at the bottom of the screen to make sure your microphone isn't muted and your speakers aren't muted too.

It's in "Settings" and you can choose "Voice & Video," which is on the left.

To change the settings for your microphone or headset, click on the button. This will open a menu where you can do that.

By default, Discord will turn on your microphone when it hears noise. Then, you can change this setting to "push-to-talk," which means that your microphone will only be turned on when you press the corresponding key.

You might also want to check to see if there is a text channel for people who are in the voice call. There are some things you need to do before you can start a voice channel in Discord.

Then, look at the bottom of the screen for a small window that says that your voice is linked. As soon as you're done with this voice call, just hit the "disconnect" button.

When you leave a channel, you hear a sound to let you know. To tell if you're in a voice channel, there will be a green bar at the top of your Discord app window that says "voice channel."

Just press this green button to get to the channel settings.

To mute someone who is annoying or makes too much noise, just click on their name in the voice channels.

Don't use a community platform that doesn't have voice rooms. You'll have to be responsible for long-term, real-time engagement, and you don't want that.