What is Unethical Advertising And How To Avoid It 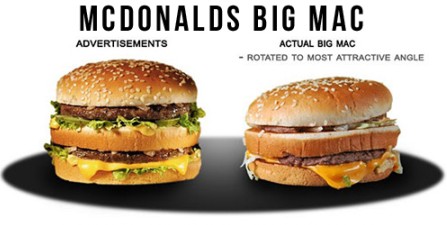 Unethical advertising - There will be occasions in your marketing career when you will naturally doubt a campaign's ethics, or perhaps be involved in something unethical. Even if you try to avoid it, it may be unavoidable, especially if you are under pressure from other parties to complete tasks quickly without having time to consider your options.

Consumers will have a deep ingrained mistrust in your company or brand once unethical acts are uncovered (which is more than likely to happen in the age of the internet, considering how quickly information can spread), and this mistrust may never recover. Simply said, people don't like being misled, and they don't appreciate feeling exploited - regardless of whether your product or service is truly useful to them.

What Is Ethical Advertising? 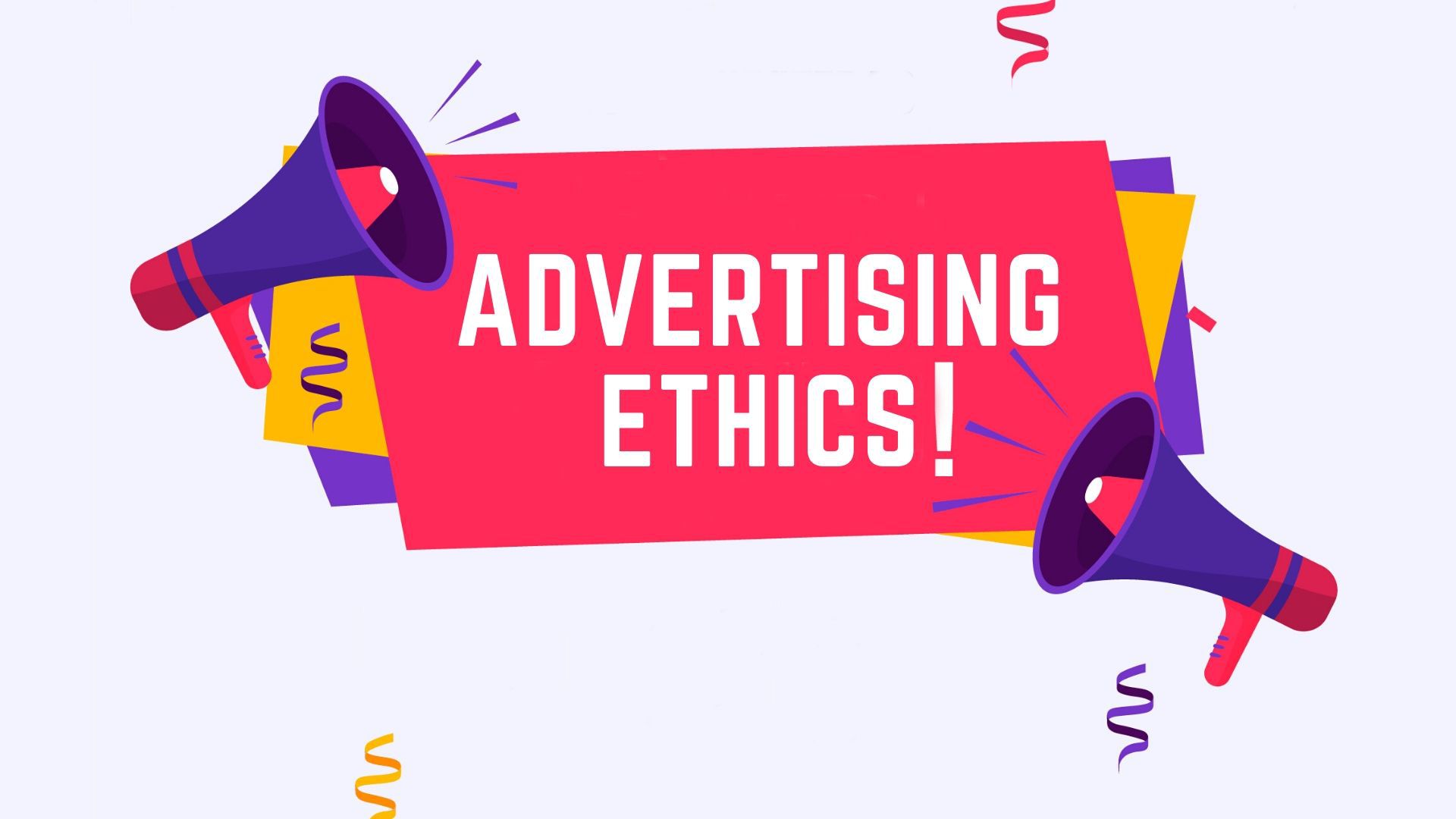 What is Ethical Advertising?

Ethical marketing is a mindset, not merely a strategy. Because people's perspectives on what is 'good' and 'wrong' are so fluid and alter based on their personal experiences, culture, and education, there are no fixed criteria for ethical advertising. Marketers and advertisers must do what is right in the eyes of the majority of their audience and consider what works morally.

What Is Unethical Advertising? 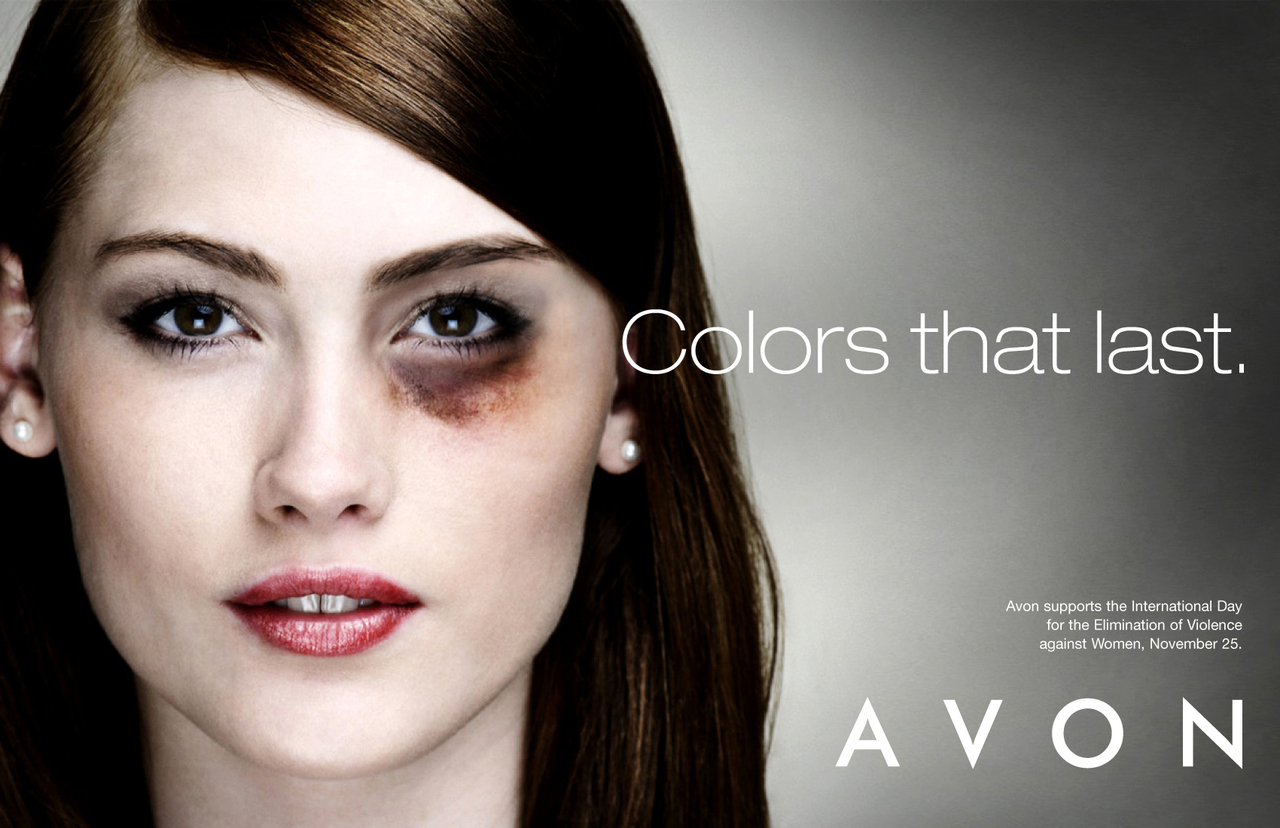 What is Unethical Advertising?

Now that we've discussed ethical advertising and what it comprises, let's look at unethical marketing. So, what precisely is unethical marketing? Unethical marketing manipulates people's emotions to get them to buy a product or engage with a service. It does this by utilizing print ads, TV commercials, and other mediums to purposely elicit sentiments of grief, fury, and/or fear in order to get people to react in ways they wouldn't normally.

Volkswagen is embroiled in a low-emissions scam.Volkswagen was caught out purposefully misleading customers by marketing low-emission vehicles using data from emission tests they had cheated on[v] in an infamous scandal. This is a great example of why it's not worth it to deceive customers.

Activia yoghurts are a type of yoghurt that contains active ingredients. Activia claimed on its packaging in 2010 that their yoghurts had "unique bacterial components" and that they had been scientifically proven to strengthen immune systems.

As a result, they were able to rationalize their items being significantly more expensive than identical products from their competitors. Of course, this was incorrect, and Dannon was hit with a $45 million class action settlement.

What Are Some Examples Of Unethical Advertising?

What are Some Examples of Unethical Advertising?

Why Is Misleading Advertising Unethical? 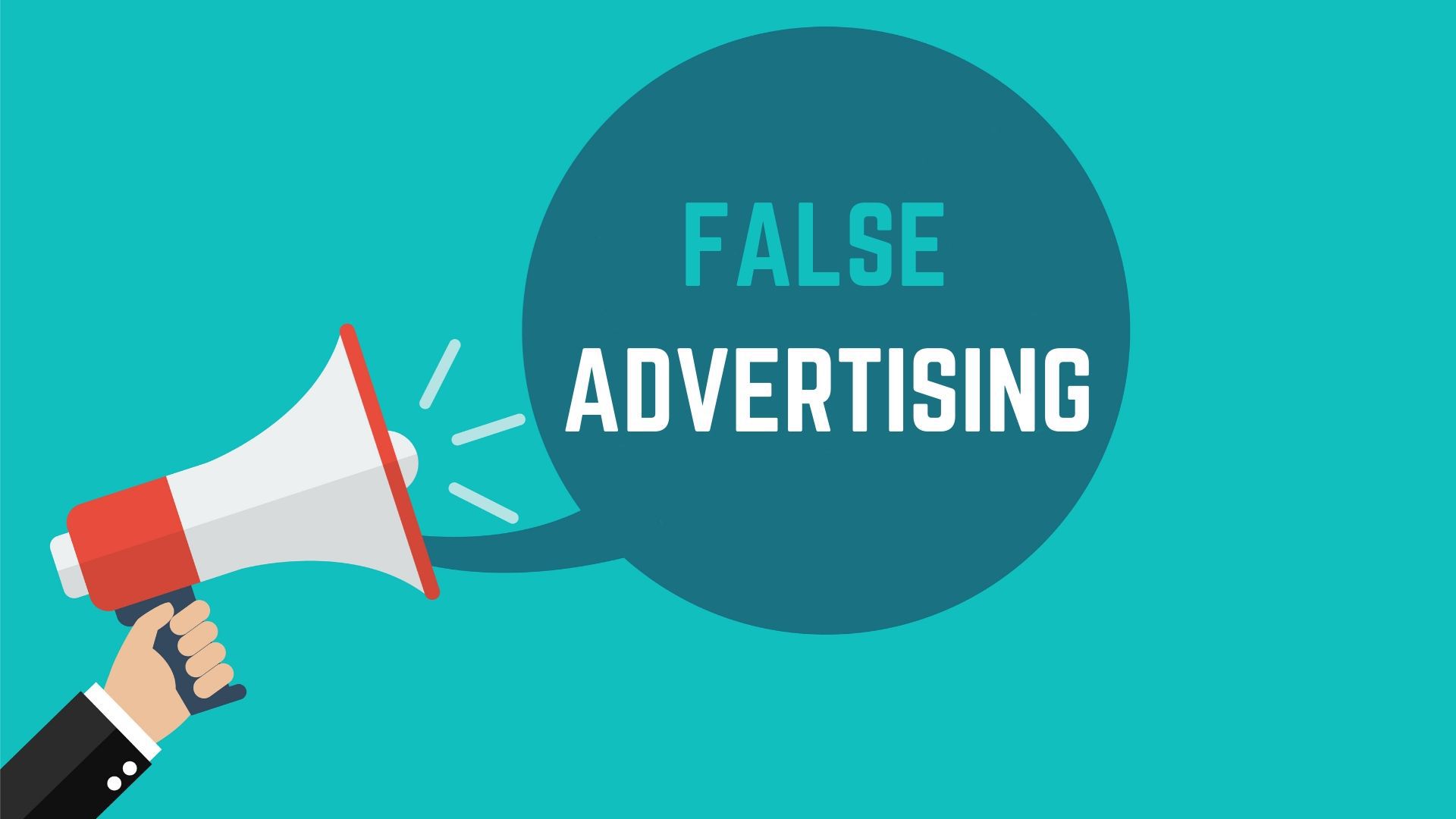 Why is Misleading Advertising Unethical?

Deceptive advertising that promotes a service or product is unethical because it fails to provide consumers with all of the information they require to make an informed decision. As a result, people may waste money on things or services that they do not require or desire.

What Is Unethical In Business?

Anything that violates the minimum norms of business behaviour falls within the notion of unethical business practices. This encompasses any actions widely seen as ethically reprehensible and leading to the abuse of humans, animals, or the environment.