What Are The Type Of Public Relations? 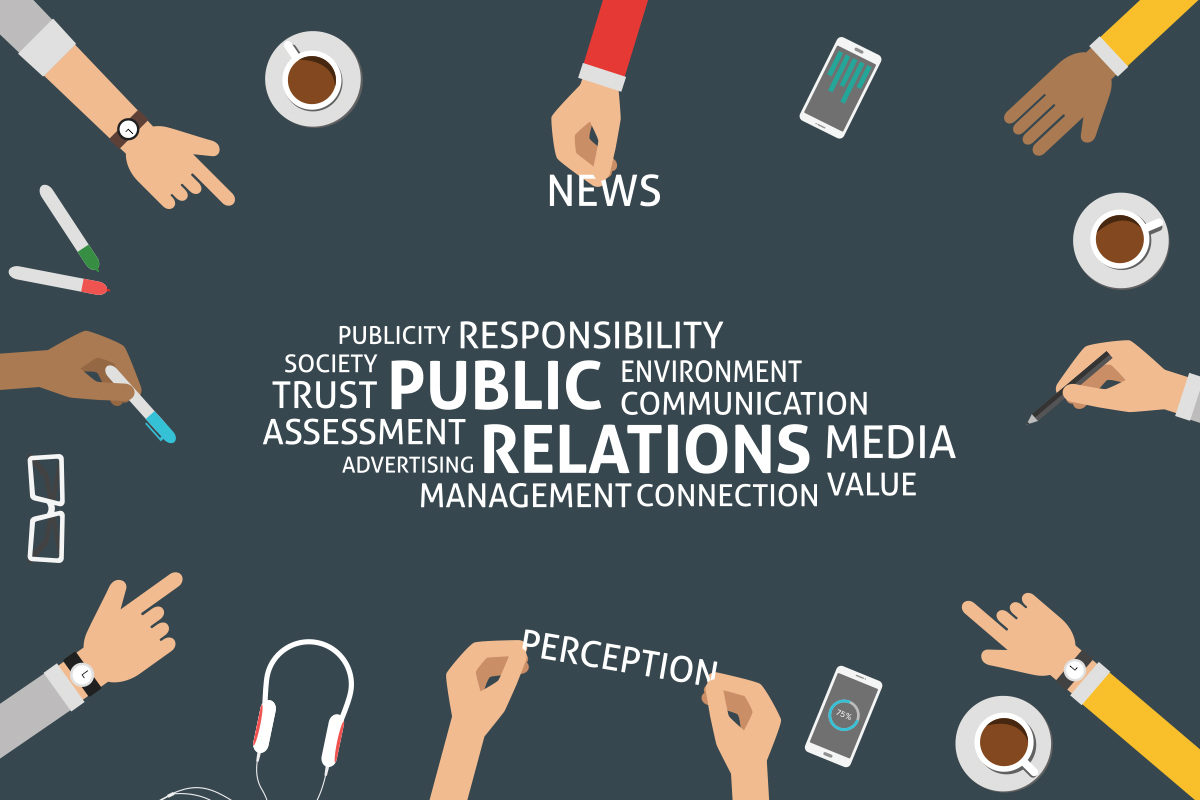 Public relations is utilized to assist an organization in cultivating a favorable connection with its publics, and maintaining a strong relationship with stakeholders is critical to the success of any organization. People will search elsewhere and avoid utilizing a firm's products or services if the public opinion of the company is poor.

Public relations experts have extensive expertise speaking with a wide range of individuals on behalf of organizations in many industries. Given this extent, there are several forms of public relations and areas of emphasis.

What is Public Relations? Video by Sketch-22 Illustrated Media

Public relations is not the same as advertising. Public relations firms do not buy advertisements, produce articles for reporters, or focus on appealing sponsored promotions.

The primary function of public relations is to promote the brand through editorial material published in periodicals, newspapers, news channels, websites, blogs, and television programs.

Using earned or free media for promotion has its own advantages because the material on these platforms is not purchased. It has been validated by a third party and hence is not viewed with skepticism by the general audience. 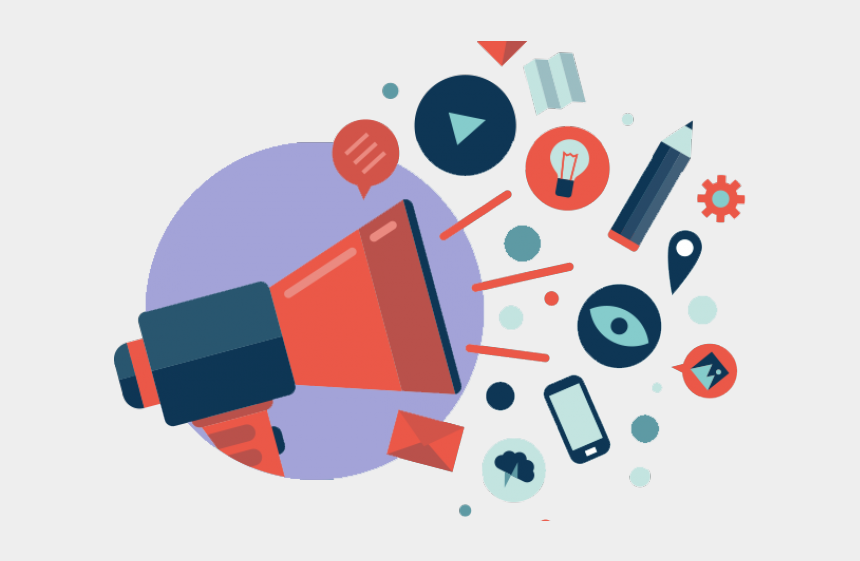 Dealing with the media includes preparing press releases, organizing interviews, and holding press conferences. The objective is to produce favorable coverage for your company or product. You essentially want the media to perform your promotion for free.

The key to successful media relations is creating a 'hook' to entice audiences. You must be able to spot a fascinating story that the media will want to cover. You must also have the ability to get the narrative out there, which varies depending on the function.

Copywriters craft snappy, well-written press releases, while firm spokespeople step up and perform press interviews. In smaller organizations, a single individual is in charge of everything.

Community engagement officers aim to strengthen a company's ties to the local (and not-so-local) communities.

The following are some of the reasons for doing so:

To be a community engagement officer, you must understand how people in the community think and act, as well as how to effectively connect with them - whether through events, school visits, or newsletter authoring. You must be well-organized, intuitive, energetic, and strategic.

In relation to community participation, there are public relations (PR) that enhance the company's reputation for ethics, environmental responsibility, and community and charitable activities.

This aspect of public relations may have a significant impact on an organization's business operations. A CSR public relations officer may advise the firm to rethink its whole recycling strategy or even its corporate orientation.

To be a competent CSR officer, you must have the ear of the company's management, which requires networking, people skills, persuasion, and the ability to endear yourself to your colleagues.

The goal of public affairs, commonly known as lobbying, is to get the government on your side. Assume you want a change in agricultural legislation so that you could sell your product for a higher price. You'd need to call a minister, persuade them of your cause, and present them with material so they can confidently discuss your issue and fight your battle.

Public affairs specialists network throughout government and other organizations. They're kind, persistent, and occasionally cunning. Find out more about working in public affairs.

When calamity hits, you require crisis management PR: a faulty product must be recalled, an oil tanker spills, an employee accuses the firm of malfeasance, or the CEO is jailed for public obscenity. These issues have the potential to harm the company's reputation and must be addressed as soon as possible.

Crisis managers are fast thinkers who understand how to spin a situation. They are capable of managing teams and delegating duties. They are familiar with all media channels and can discern which problems require a press conference and which can be handled with a simple tweet.

Smart marketers evaluate public relations strategies in conjunction with other marketing activities to determine how to maximize the impact of their efforts. Because public relations operations frequently entail collaborating with a large number of individuals both inside and outside of the business, they typically need a significant amount of planning in order to be completed on time.

Event planning takes place months (and occasionally years) before the event itself. Press releases and public announcements can be scheduled across many months to allow marketers and other stakeholders the time to plan and execute successfully. Without a question, public relation is a potent instrument for supplementing other marketing initiatives.

What Are Types Of Media?

The three categories of media are typically referred to as news media, social media, and digital media, but they are also known as earned media, shared media, and owned media. Print media, television, cinema, and video games are some more examples of modern media.

What Are The Roles Of Public Relations?

Professionals in public relations shape an organization's image. They strengthen the brand, disseminate the organization's message, and mitigate the impact of unfavorable press. In a small firm, the PR person may have to play all of the roles - cheerleader, media contact, and critic deflector – himself.

What Is Good Public Relations?

Good public relations celebrate the client's clients in an inclusive, non-exploitative manner. It's known as "public relations." It is critical to have a message and campaigns that do more than just sell. Furthermore, successful public relations encourages "neutrals" and, especially, "critics" – and adjusts approach accordingly.