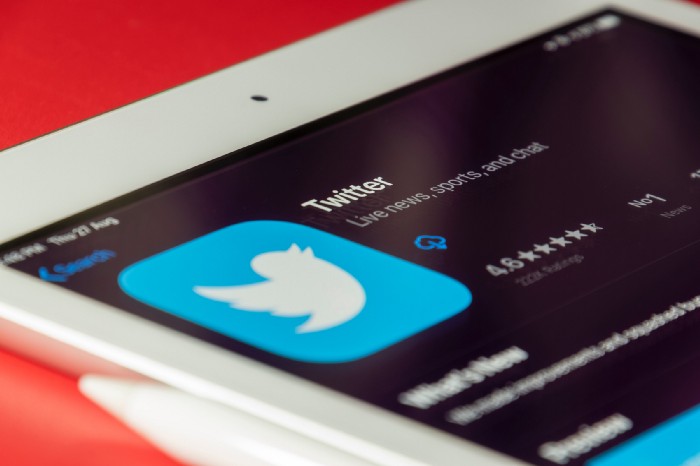 Twitter Brand problem used to be an issue, but now things are better. The whole point of Twitter is that when you log on, you can tweet at any number of celebrities, politicians, or brands right away.

The celebrities and politicians were able to respond, but not the brands. The brands were stuck in a world of approval processes and response matrices, which is why they didn't respond to people.

It doesn't matter how long later you get a response from a company. Most likely, it will sound more like an advertisement than what you posted on the company's social media.

There's now a new problem for the company that runs Twitter, though.

Advertisers have been too careful.Some accounts did well by acting more like people, replying in minutes or seconds instead of days, and even getting a little angry at their competitors, which worked.

Those early brands were so well-known that people thought of them when they used the platform.

This is how Wendy's went from being the weird burger company to being an amazing online powerhouse. They send tweets that get a lot of attention and get hundreds of thousands of likes a lot of times a month.

Every time someone talks about brands on Twitter, they're mentioning brands like MoonPie and Steak-umm that you wouldn't have thought of as very important, but they are.

This means that the mold has been broken. Soon, though, a new mold will be made.

Advertising has a lot of things that are the same. When Oreo tweeted about the blackout at the Super Bowl XLVII, we were all shocked. In real time, a company saw what we were watching.

The beef jerky you like best now tells you what they think about what Florence Pugh wore on the red carpet. She looked great, by the way.

Similarly, this same thing happened when people responded to one another in real time. The number of brands that have been praised for their clapbacks or cringed at for trying to use memes to market their products has gone through the roof.

Adverts used to need a lot of money to be made, but now they only need someone to write a sentence or change a picture. Almost everything has a diminishing return, and the current nature of the beast has slashed many returns.

In order for tweets to get organic engagement and draw attention to products, they first need to get replies.

Often, when smaller brands are trying to find their big moments on the platform, they have to look outside of their own timeline for something to respond to. It happens when they don't have a clear voice, a clear story, or a clear crowd. This comes in the form of clout-chasing every big trending topic and big tweet they can find.

The question then becomes: How does this relate to your brand?

A lot of people enjoy having more personal interactions on social media. But without the patience to wait for good conversations, every thread is just a way for brands to show up all over the place.

For brands, Twitter has become a never-ending source of attention. This means that brands will try to get any attention, good or bad. Brands want so much to start a conversation that they've ended up talking to each other.

Wendy's gets a lot of flak for using memes, but even the people who work there can see that people are getting tired of the way the platform is right now. User's can no longer tell the brands that are too interested in them from those who choose the right moments and post relevant content.

Those memes say "Silence, Brand," which means that the people who make them know that they don't like brands.

It's free to send tweets, and no one can stop your favorite snacks from jumping under each other and making us all crazy. As long as there isn't any originality or even an attempt to change the format, people aren't going to want to buy it.

After the launch of Planters' Baby Nut, more people than ever have tried to avoid the brand. That's not likely to be the only thing like that.

Twitter is one of the most popular social media sites today, but it has some of the most important social and political problems.

It has quickly become full of hate, trolls, and misinformation. These facts have led the company to use aggressive strategies to fight back against the abuses they have seen on their platform. These strategies include bans and censorship.

To see whether Twitter can get out of the hole it has made for itself, to make its space useful for its users.