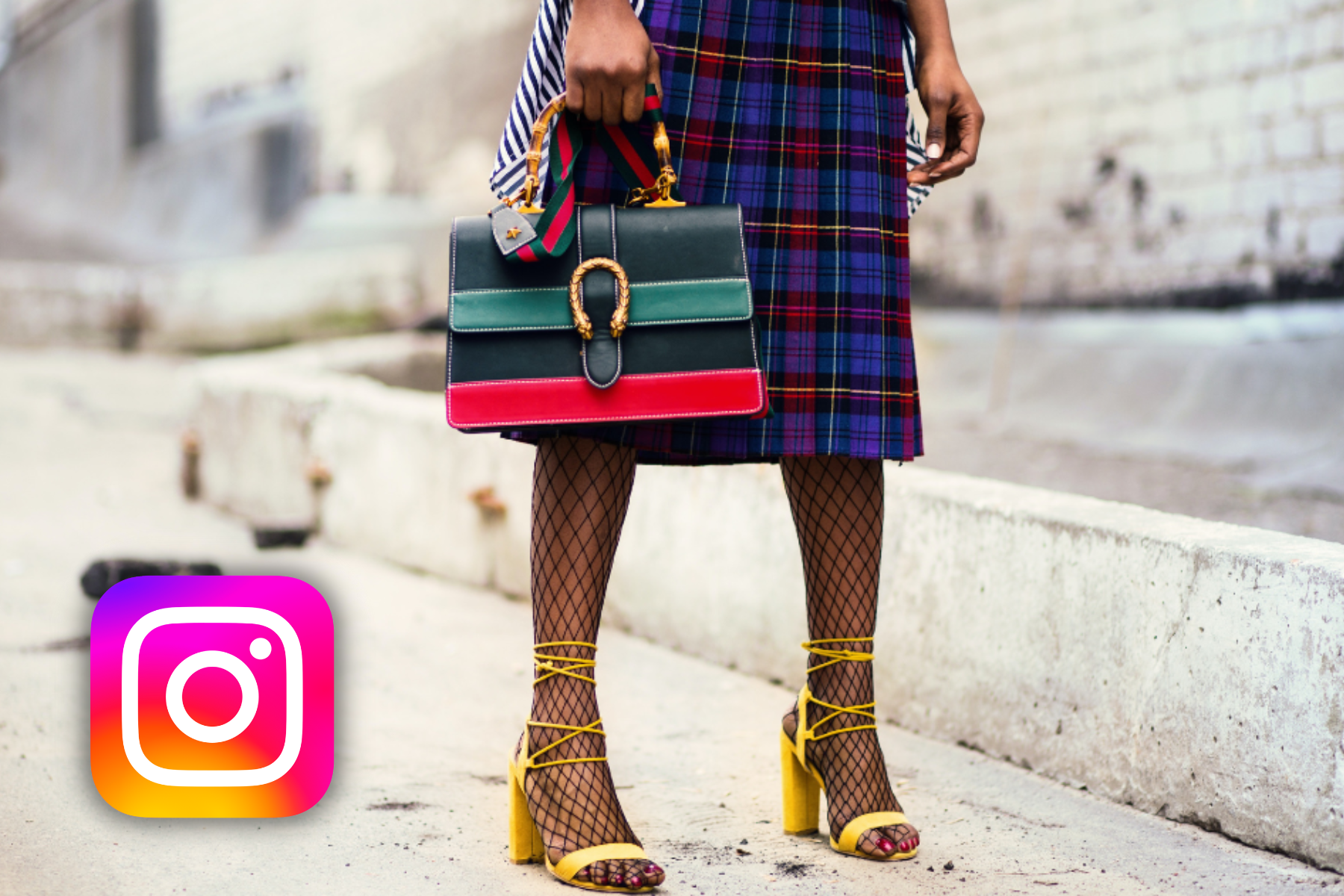 One of the main reasons why so many people in our generation are now experiencing fame and wealthy life is due, in large part, to the increasing popularity of social media.

Even people who are not famous or, much better to say "who did not become famous" despite their efforts to make a name for themselves on television have found a way to achieve widespread media exposure thanks to the rise of social media.

And there are now a significant number of them in the year 2022 and now, we're going to see who are the top social media influencer you should know.

Can Anyone Really Be Famous On Social Media?

EVERYONE CAN BECOME SOCIAL MEDIA FAMOUS

On social media, almost anyone can be famous overnight. The ease with which a follower is able to recognize a person's personal brand is the factor that really determines a person's level of fame. And this is something that can happen to you whether you have 10,000 followers or one million followers.

Some people become famous because of the natural abilities they have. These individuals may have found fame as a result of their singing, acting, or hitting a baseball.

Because of your stunning natural appearance, there is a possibility that you could one day become a well-known supermodel. People can become famous for a variety of reasons, including both positive and negative actions. 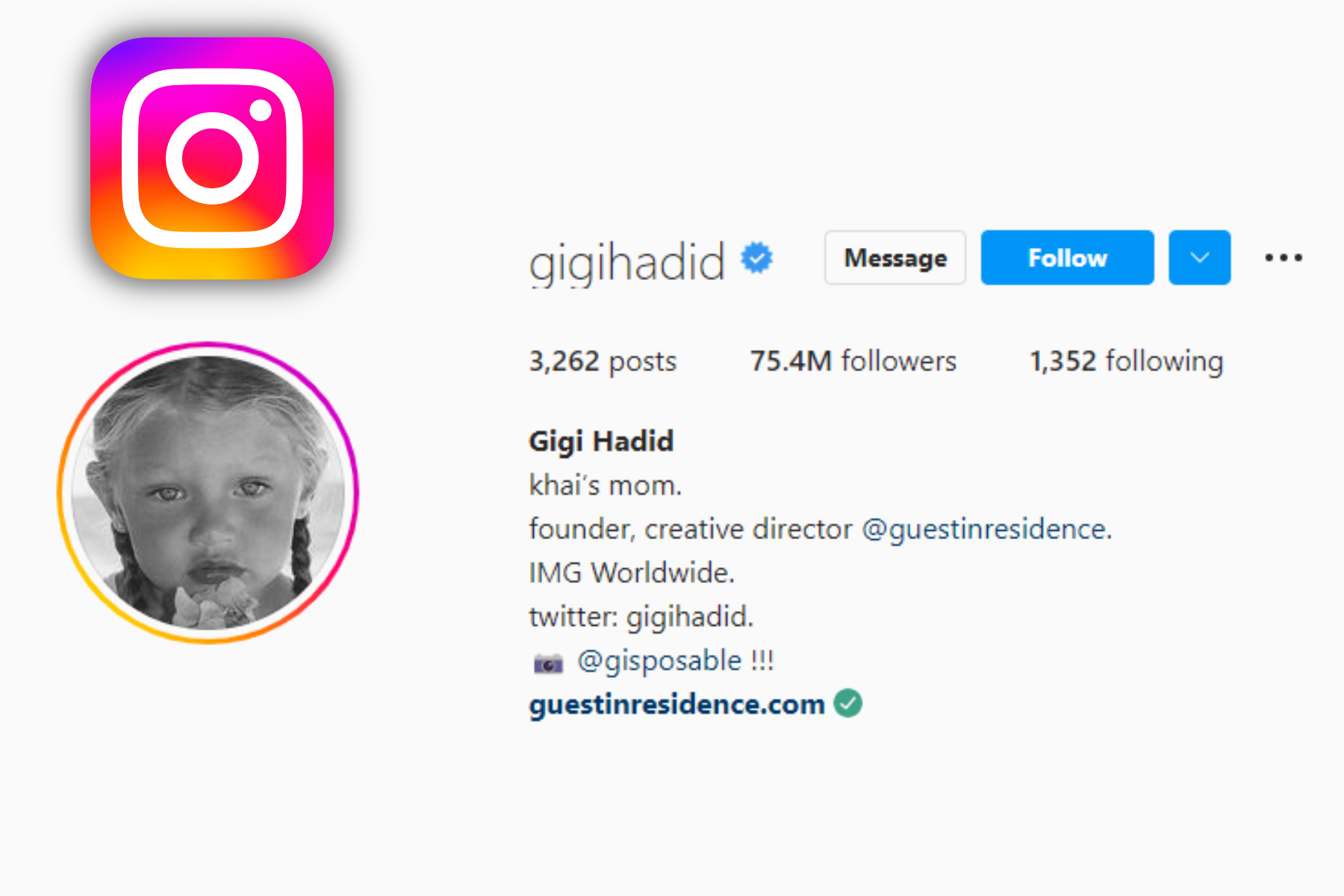 Gigi Hadid is an American model and television personality. She is also the founder of the clothing line "Guest In Residence" and serves as its creative director.

She made her first appearance in the Top 50 Models ranking on Models.com during the month of November 2014. The British Fashion Council has given on her the title of International Model of the Year that same year (2016).

Hadid is a fashion model, just like many other people who have a big impact on fashion. In her case, she started working when she was a child, and people know her for the way she looks. 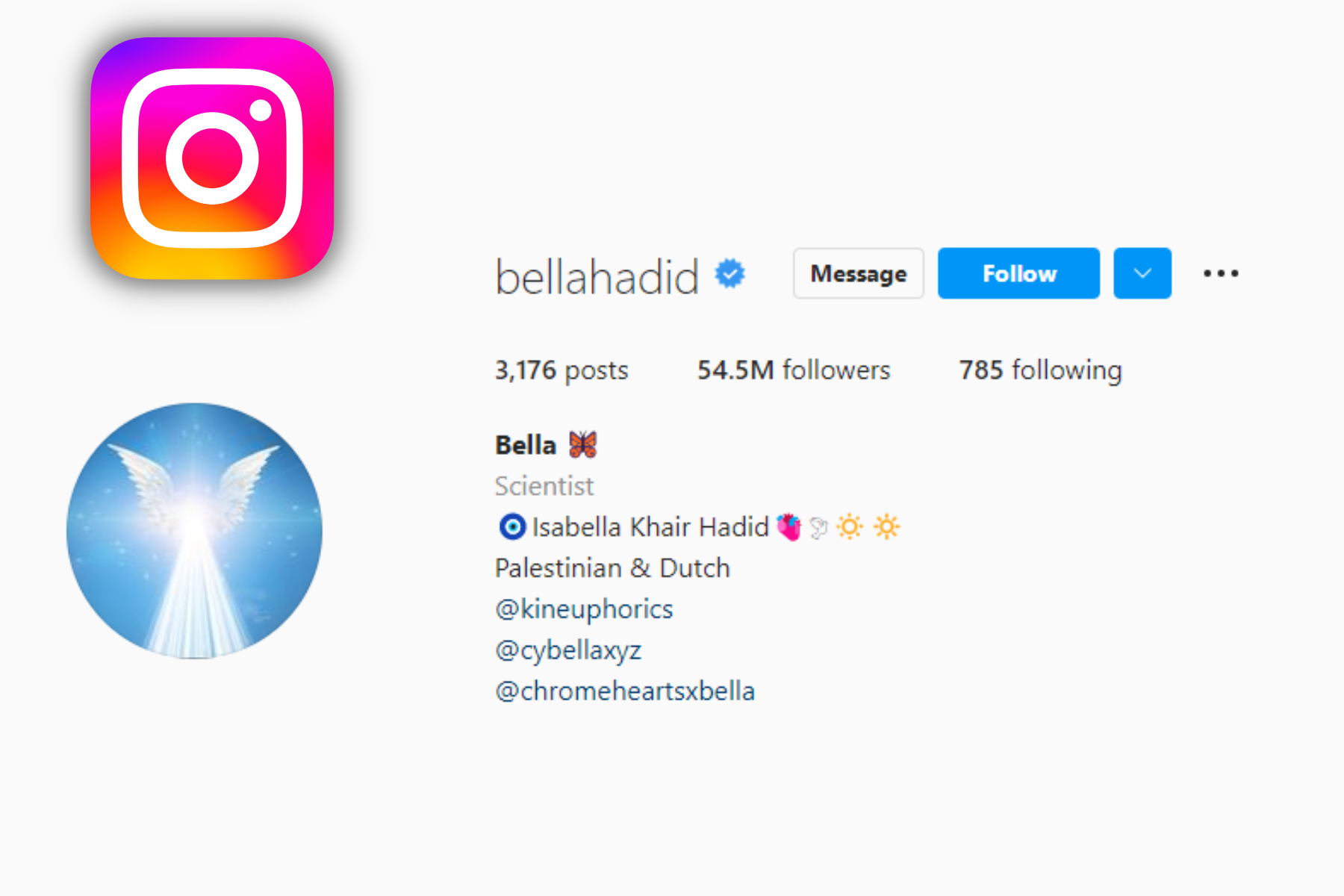 Bella Hadid, who is Gigi's sister, was recognized as the top model of 2016 by the industry. As a result of this, she has worked for a variety of famous fashion houses, including Chanel, Tommy Hilfiger, and Miu Miu.

In addition, Bella is well-known for her passion for horses and her involvement in political activism. She received the "Model of the Year" award for Models.com in 2016, which was decided by industry professionals.

Hadid has appeared on the cover of twenty-seven different international editions of Vogue magazine over the course of the past four years. And thanks to the fashionable photos she posts of herself on Instagram, she is quickly becoming well-known there. 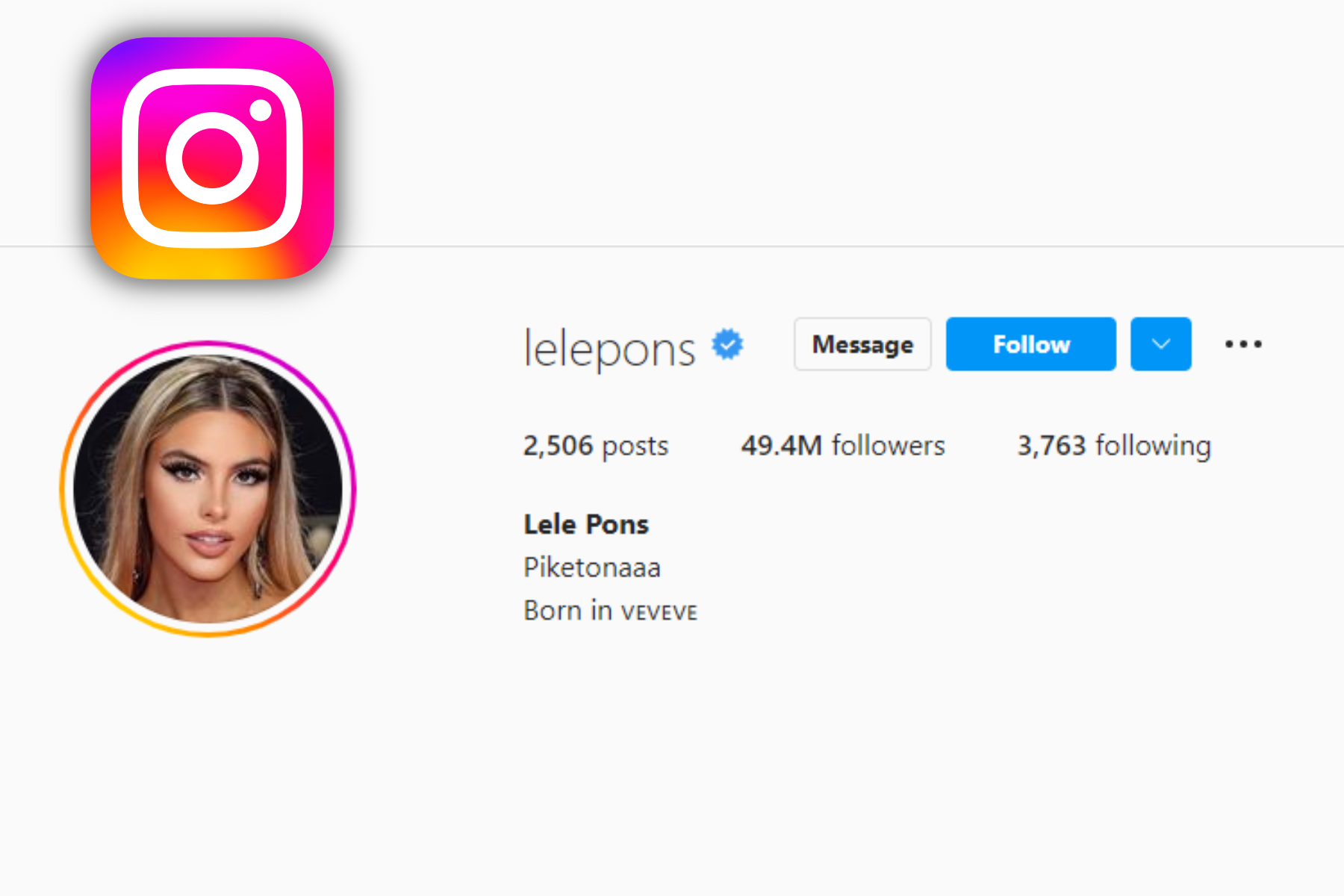 Elanora Pons, better known by her stage name Lele Pons, is a celebrity of Venezuelan and American descent who got her start on social media. She is an influencer, actress, singer, and model, and she rose to fame on the now-defunct platform Vine before it shut down in 2016.

She was the first "Viner" to reach one billion loops before the platform's closure in 2016. After that, she shifted her focus to developing comedic content for YouTube, where she currently has over 17 million subscribers.

She has branched out into singing and modeling in addition to her work as a brand ambassador for Tarte Cosmetics, which she does in collaboration with a number of other brands. 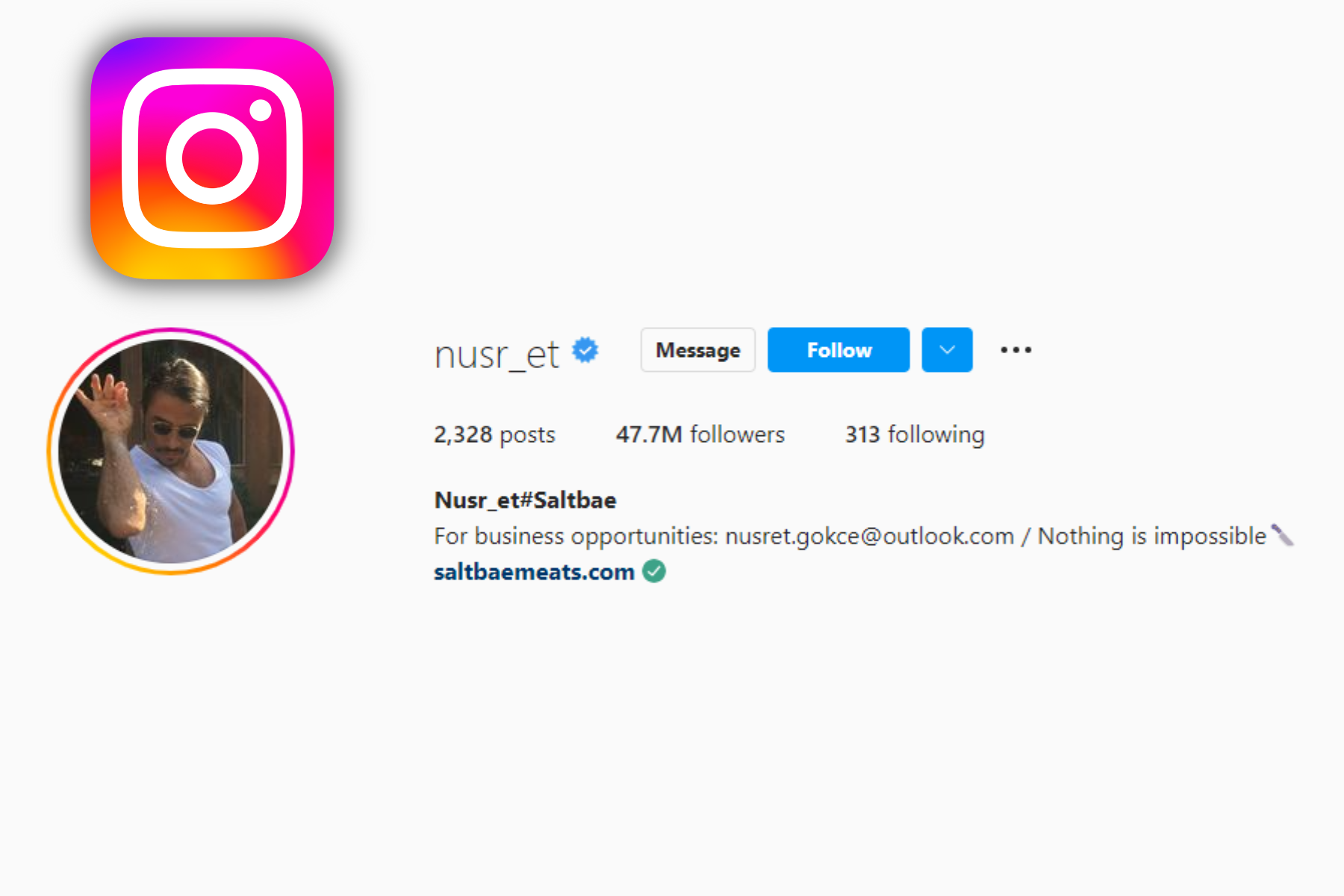 The chef in question has become famous thanks to the hashtag #saltbae. By a long shot, Nusret is regarded as the most influential chef in the world. His well-known hand motions for seasoning food with salt are impossible to have missed unless, of course, you've been hiding out in a cave your whole life.

The method for preparing and seasoning meat that was popularized by Nusret Gökçe became an internet meme in the month of January 2017. And now, he has huge followers on Instagram by his constant uploads with lots of celebrities on his restaurant. 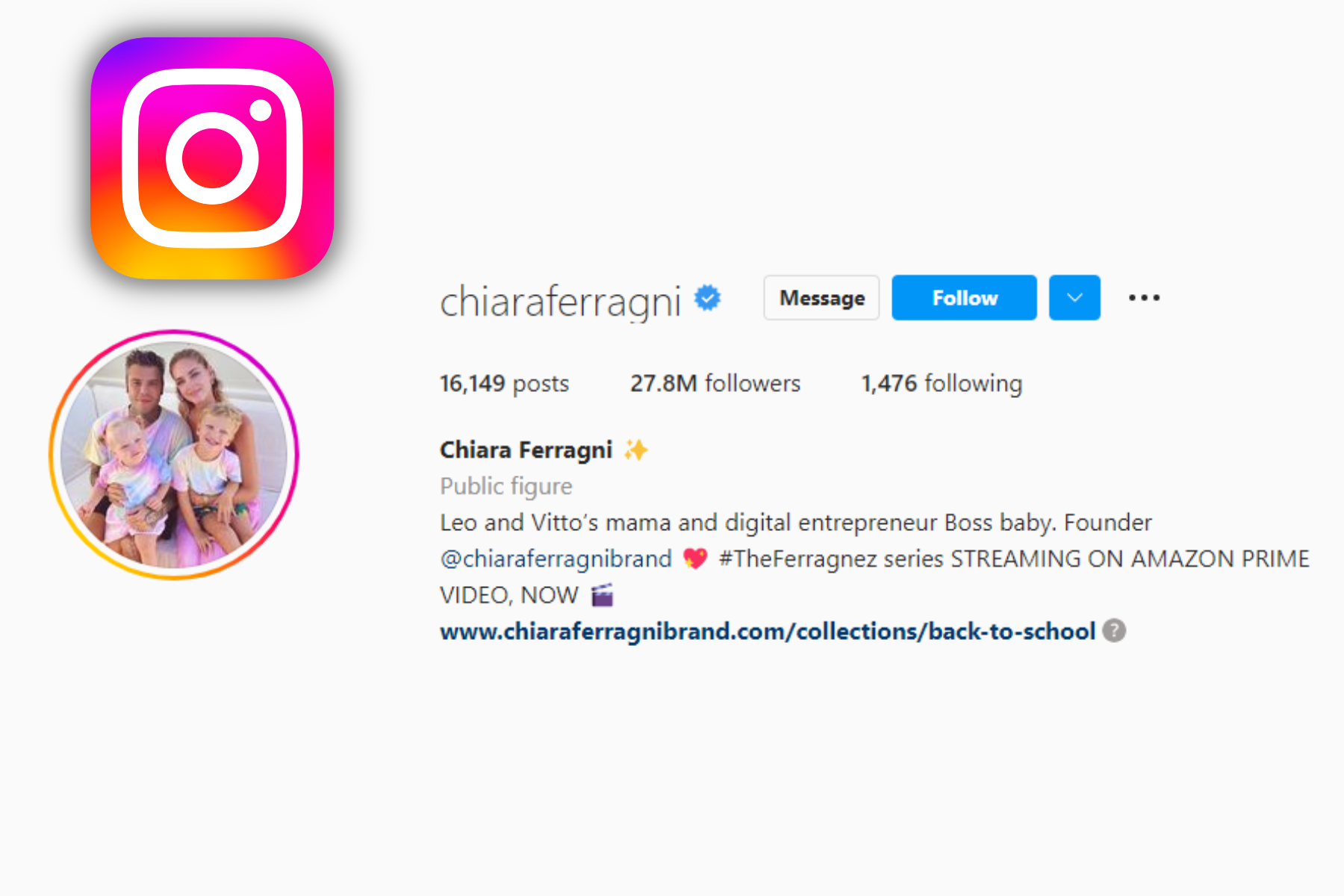 Ferragni is well-known for launching her career in the fashion industry with an influential and successful blog. She, like a great number of other mega-influencers, runs her own fashion house, which produces both clothing and footwear.

Ferragni commonly discusses her family on her Instagram account, and she even recently posted pictures of an ultrasound. In other words, she proves that a woman can be beautiful while also having a career and being a mother. 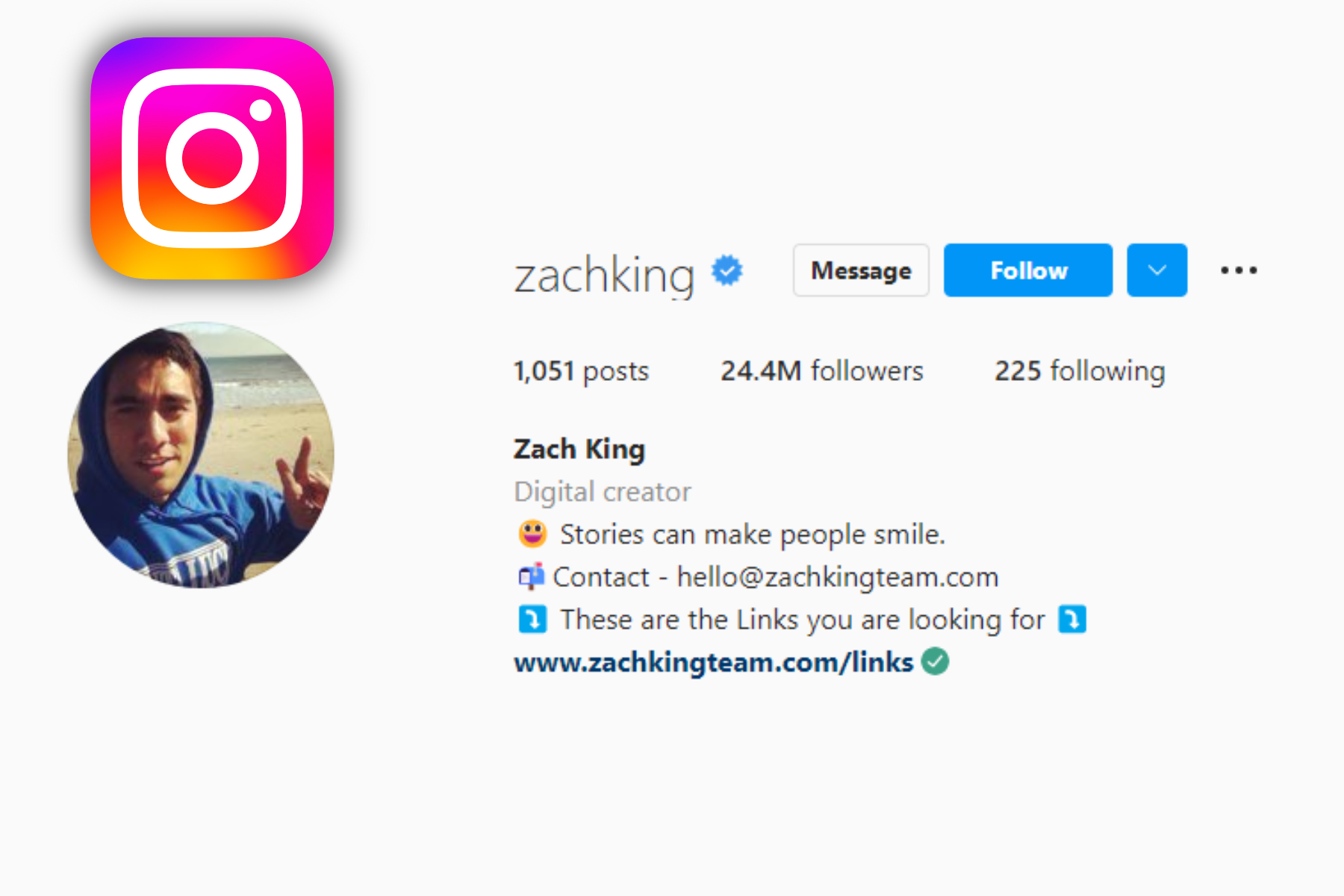 He is best recognized for his "magic vines," which are short videos of six seconds each that have been digitally edited to make it appear as though he is performing magic. He refers to the videos he creates as "digital sleight of hand."

Zach King, a former creator of Vine, has captured the attention of everyone with his videos of "digital magic" and fun for the whole family. And now he gained popularity on his social media Instagram account. 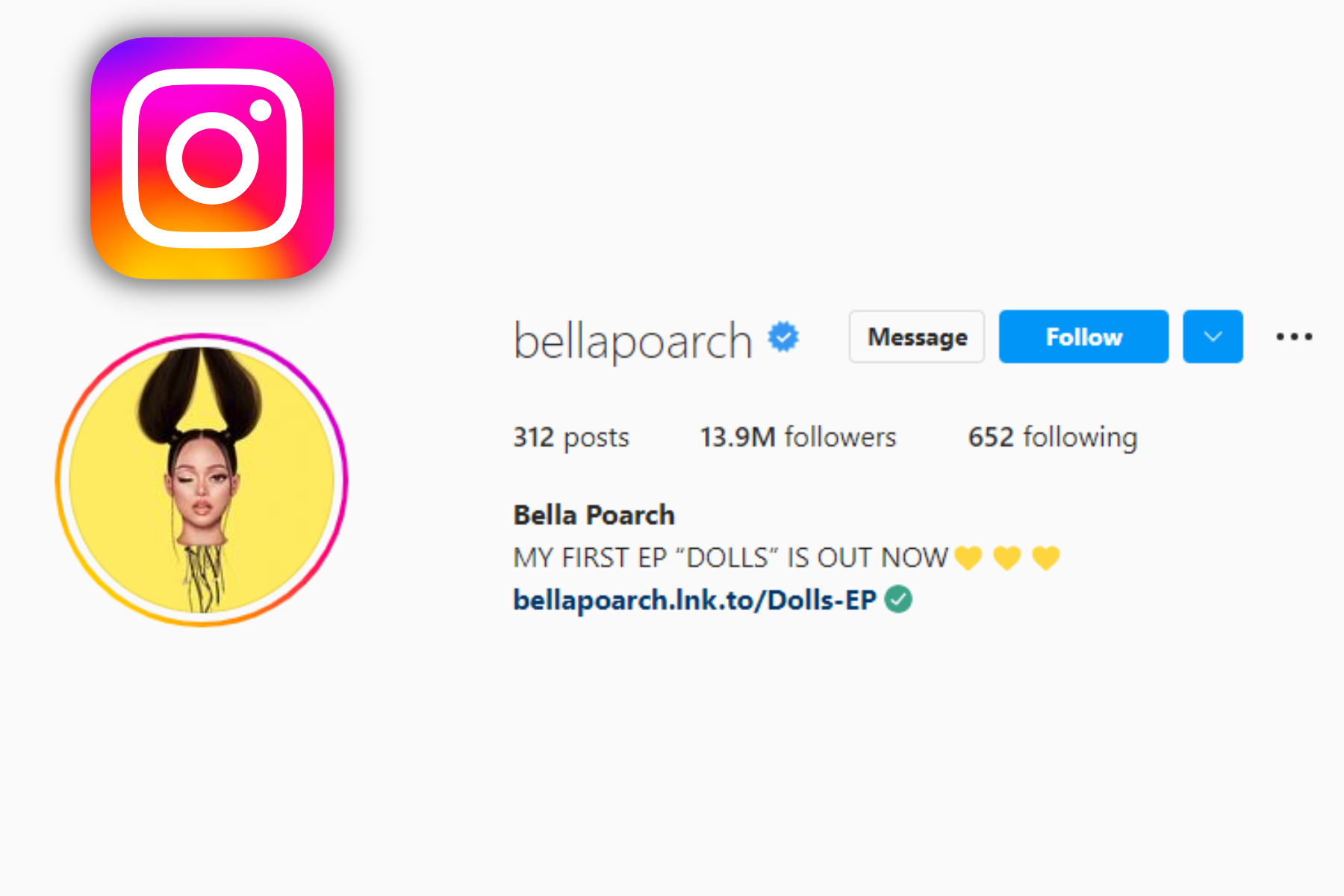 A Filipino-American singer and social media personality, Bella Poarch was born in the United States. She uploaded the video to TikTok on August 17, 2020, and it quickly became the most popular video there. In it, she lip syncs to the song "M to the B" by the British rapper Millie B. 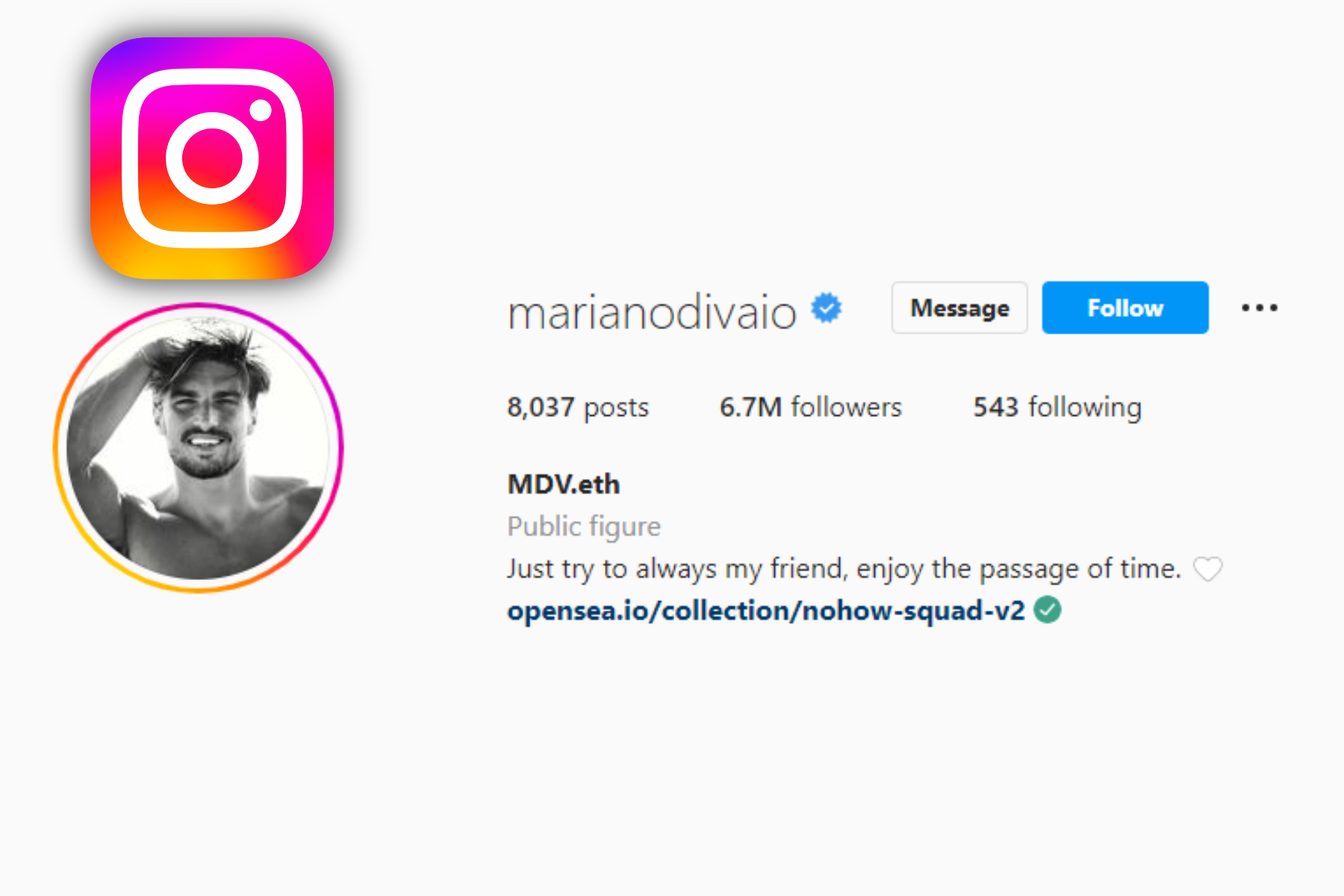 Blogger, fashion designer, and actor Mariano Di Vaio is an Italian multi-hyphenate. Hugo Boss, Dolce & Gabbana, and Calvin Klein have all appointed him as brand ambassadors in the past.

In addition to that, he is a devoted family man who uses Instagram as a platform to brag about his wife and children. In addition to being a part of his niche, he makes his account a positive and uplifting place by including motivational captions on the post he shares.

Ronaldo tops the list of the highest-paid Instagram influencers, earning $1.6 million per sponsored post. His 478 million followers are privy to several of those sponsored posts, including his paid partnerships ranging from Nike to his own underwear line.

Is Being An Influencer A Real Job?

Is Being an "Influencer" a Real Job?

It is common knowledge that influencers can make a lot of money from their social media accounts or blogs. The rise in popularity of social media over the last decade has made this a dream job for many people. Being a well-known public figure is not just a pastime for some, but a full-time job.

How Much Do Influencers Make?

These are the top social media influencers who have made a name for themselves on their own accounts. You can follow their social media accounts and support what you believe is important to them.