What Is Referrals? How Does It Help Your Business? 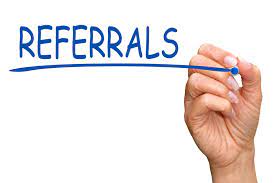 Because they don't think about the power or influence of other people, many people don't do well in life or business.They don't use referrals because they prefer to do everything on their own.There is a business hack that uses the power of other people. This could be through communities or apps or services or even physical products. I want to talk about this hack in this chapter.This trick is very important for people who run communities, because it significantly reduces CAC costs.

A secret that this article is going to tell you is that only a very small number of big businesses have been able to get very big through traditional methods, especially for consumer businesses.Advertisement, influencer marketing, and other techniques are used by all of them, but all of them have a lot of money invested in them. They are used to "amplify" a technique that most people don't even know about.

That method is a favorite of growth experts in Silicon Valley, and this article is going to show you how to use it right now.

How to Ask for a Referral and Build Your Business

The Story Of Referrals

There is a nutrition company called Herbalife that you've likely heard of.This company uses a marketing method called MLM, which stands for multilevel marketing.Ronaldo is a brand sponsor for Herbalife, but the company doesn't rely on marketing or influencer deals to grow its business the most.It grows because per-transaction, financially motivated people are better salespeople than people who have a lot of power if they're used the right way.

Here Is How MLM Works 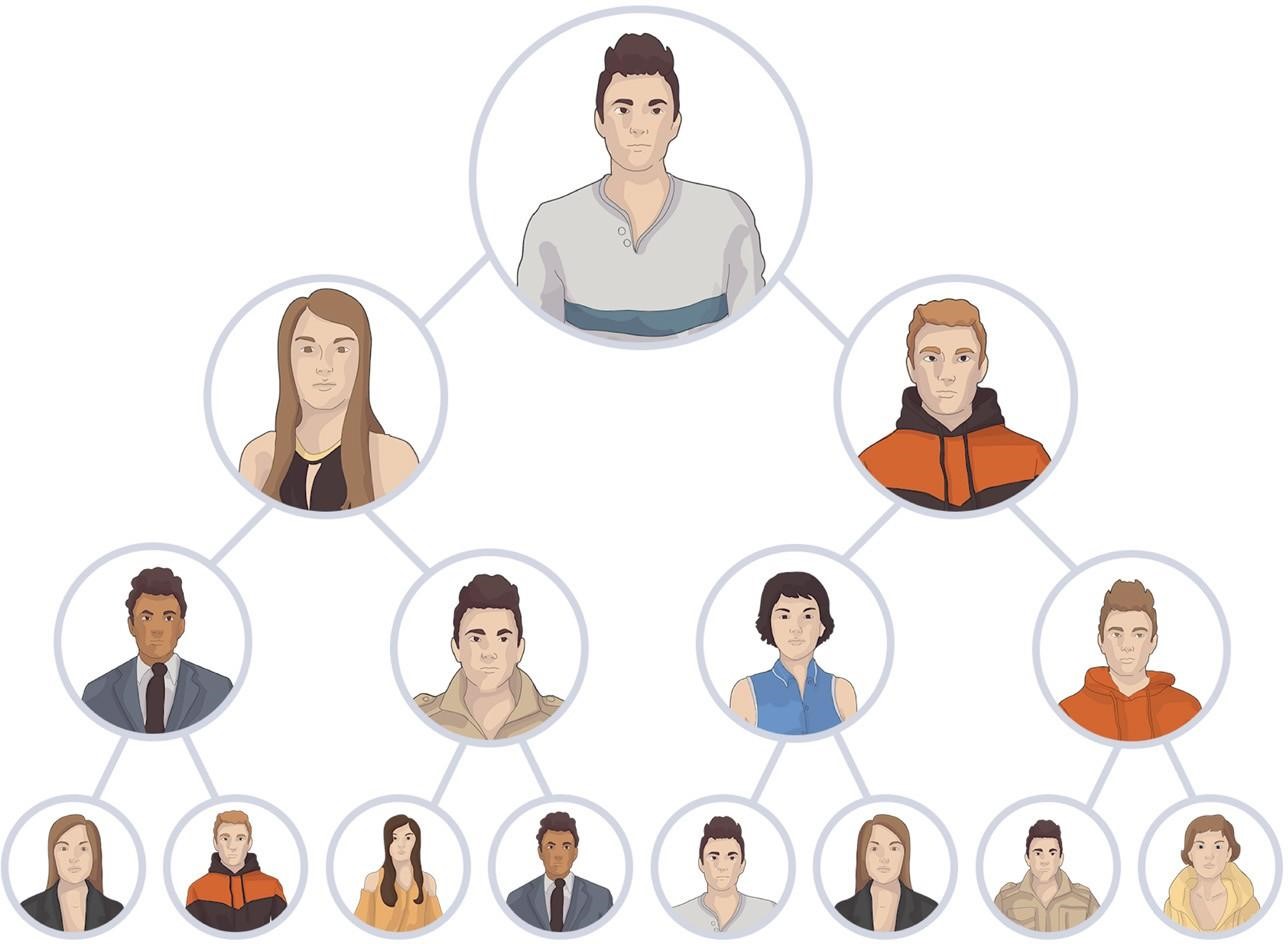 Organizational chart example of an MLM

People buy from one person.A few more people buy each of those two.Basically, you make an infinite chain of people who keep selling, and each level gets a cut of the money from the people below it.People who want to understand MLM and referrals should start by going back to the beginning of it. 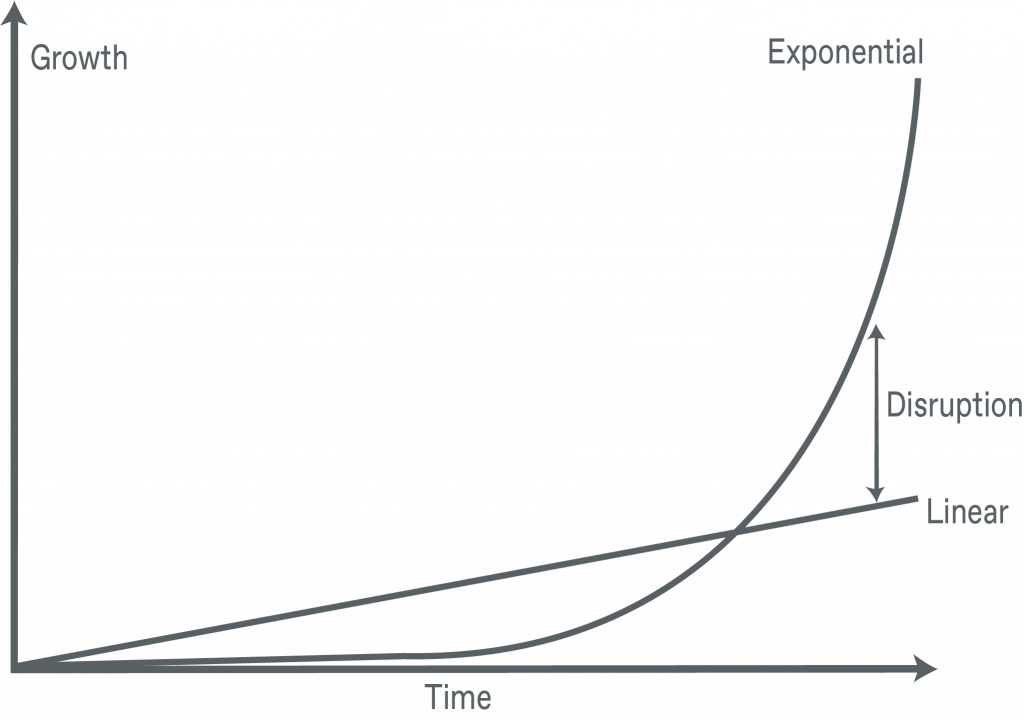 Advertising moves in a linear curves.We're not taking into account the cost of advertising, so we'll say that each install costs you one dollar. That's going to stay true even if you have a lot of people use your app.Unlike linear curves, exponential curves don't cost anything to get huge.

When I say "massive," I mean really, really massive!Al-most every big company grew this way.If you want to learn more about how some well-known apps grew, let's look at some examples:

Uber had a 12x return on the referrals that people gave them, which is a lot.There is an app version of the chain letter we talked about before. The referral scheme shown above is just like the app version. 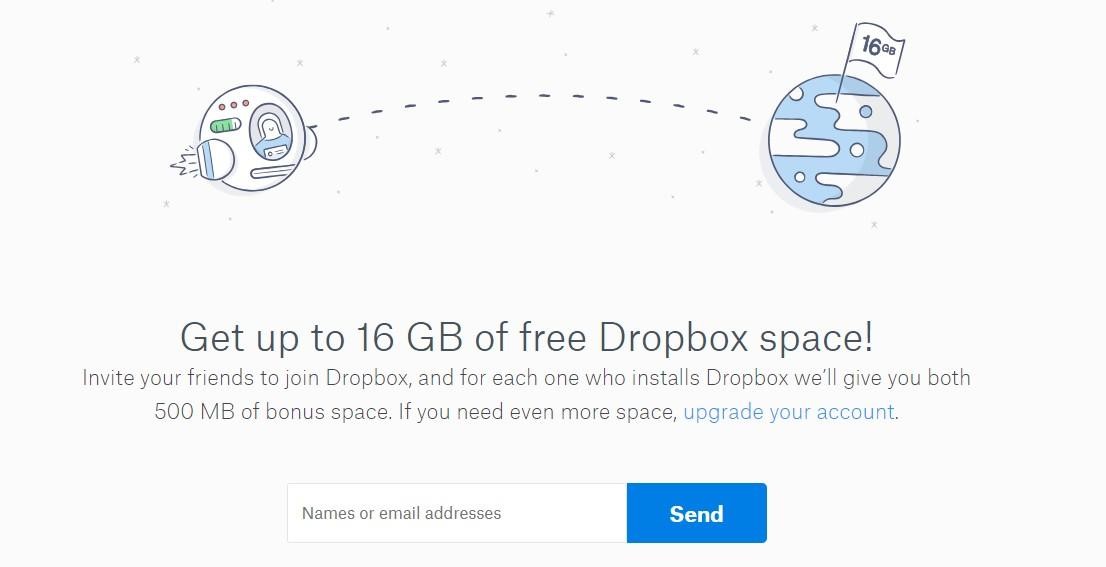 Dropbox's get up to 16 GB of free dropbox space

Dropbox reached 700 million users after failing at advertising and other common ways to get people to use it.Referrals helped the company grow to the size it is now. 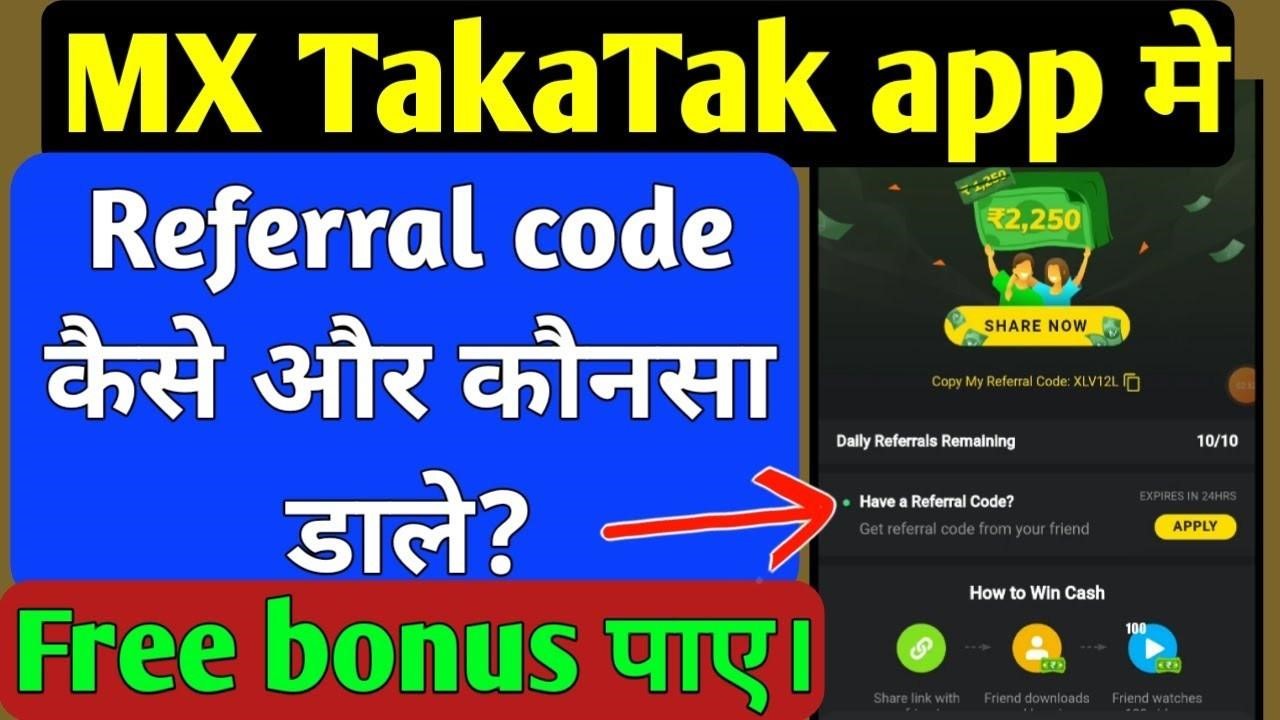 MX India has a version of TikTok called Takatak, and it looks a lot like it.This is a lot different from all of the other apps we've talked about. Takatak doesn't give you money for referring people like the other apps.You can get a ride from Uber and store your files with Dropbox, but Takatak has nothing but money.It's still good!

People used to only refer 2-3 of their friends in the past, so the chain didn't get too hot.There are a lot of videos on YouTube these days that are about Takatak. YouTubers are even posting about it on their own channels, which means they start their "chain" at a lot of users.Though Takatak gives you just 2 rupees ($0.025) for each successful referral, because of the law of exponential numbers, even if your chain starts off with 1000 users, you could end up making a lot of money.

When you look at the way exponential curves work, you will be amazed.

So, How Do You Use Referrals In Your Business?

Before we started making YouTube videos, we worked for a company that made things.In the past, we used a little trick when it came to billing time. We would give our clients an option: "If you refer another business to hire developers from us, we'll give you a Mac-Book as a personal gift if they hire us."

This turned out to be a great idea, because not only did we use referrals, but we also gave people a personal point of view.It would be easy for us to give their business a MacBook. The decision maker won't care about it because he doesn't get the MacBook, so it doesn't matter to him.Even if he gave you referrals, he doesn't care about how many people come to your site.Usually, when we changed the rules and gave people rewards, they would tell their friends about the other businesses they're friends with. This is because there is a personal incentive to the referral.

If you're going to improve your c, you need to pay attention to the value of i. So we gave the person a MacBook instead of giving the business a discount.As long as they don't run the business, no one would care about getting a $1,000 discount.But what about a MacBook that you can use on your own?That's a good idea.

How To Think About Referrals

You can think of referrals as like the wheels on a car that you're building.Having no one to refer is like having bricks on the wheels of a car.It doesn't matter how high you push this car with sales, content, or ads; it won't move far because it can't keep gaining momentum.

Believe it or not, in Silicon Valley, ads and other techniques are just ways to get more people to spread the word about your business.When we read Andrew Chen's writing, we learned some of the things we learned in this chapter from him.