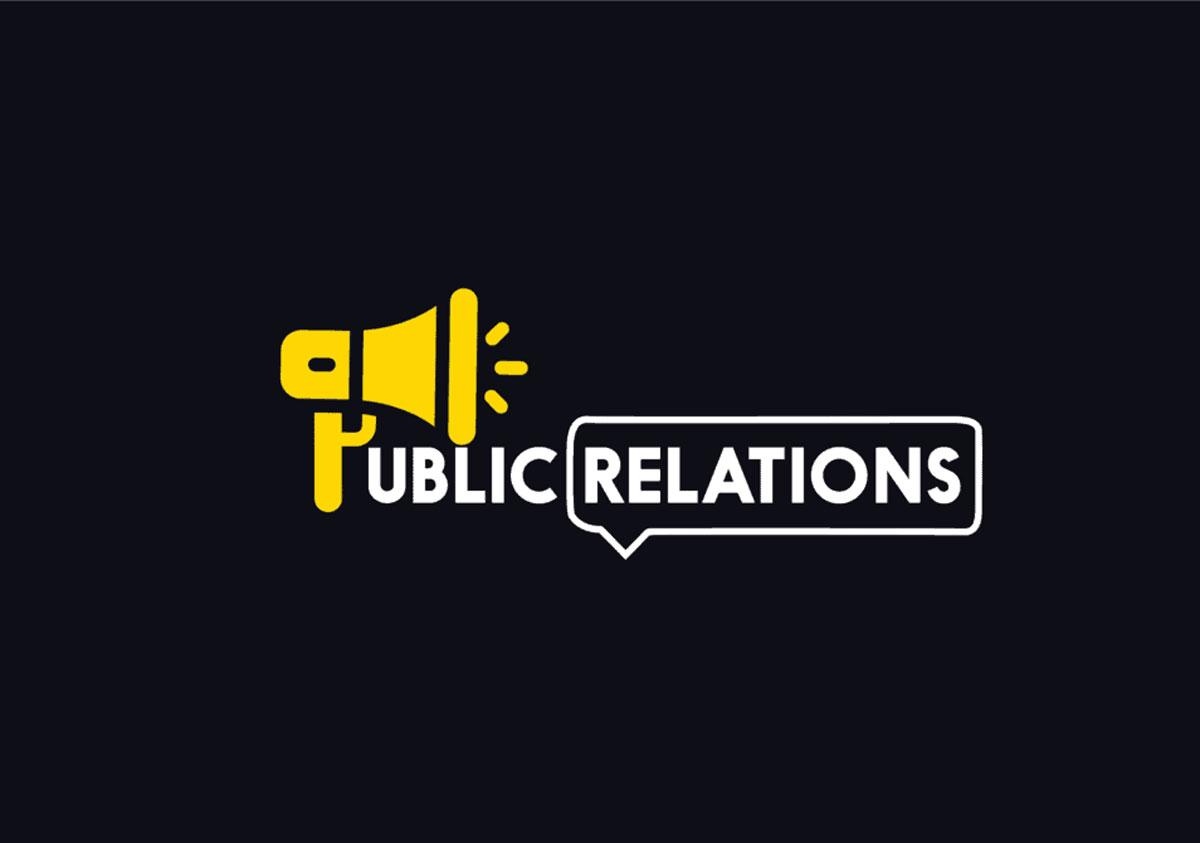 PR is changing at breakneck speed. In reality, the face of public relations as we know it today will be very different in five years.

Despite this, many PR professionals today, armed with media placements and endless proposals, remain firmly rooted in the past because it is so familiar. Confession: I, too, am a B2B PR business owner with one foot stuck in the past.

I've got some good news for you. Earned media, which has been a defining metric of public relations for decades, will become a less and smaller component of what you do in the future.

"PR executives foresee a drop in resources committed to earned media over the next five years, while owned and paid media expenditures continue to expand," according to the 2018 Global Communications Report.

The writing is clearly on the wall. With that in mind, here are the signals public relations professionals should see and remember if they want to stay relevant in the future.

What Public Relations Professionals Must Know 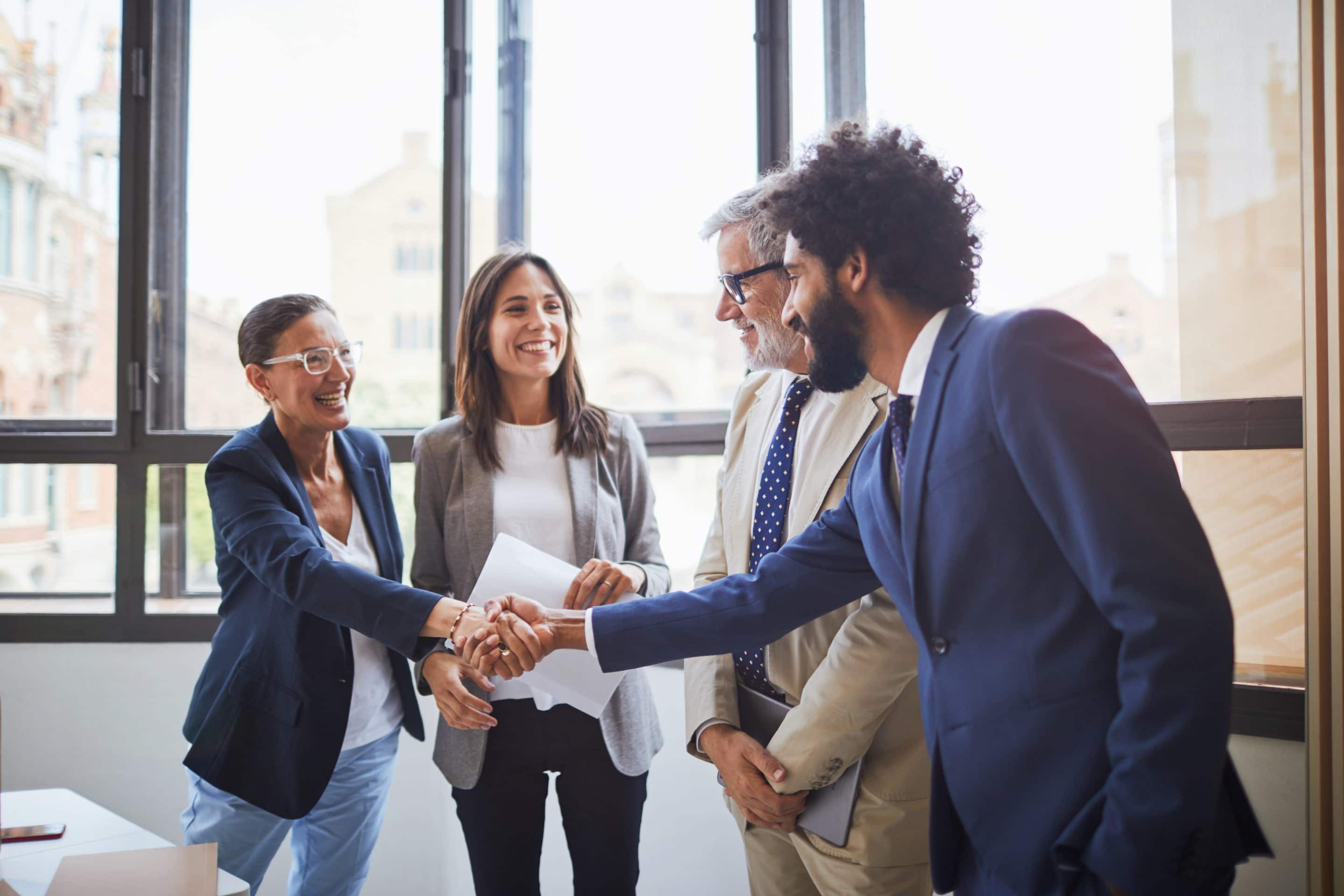 In a world when fake news abounds and the lines between sponsored and earned media are blurring, public relations professionals must act with ethics and prudence. "Whatever media they use, PR practitioners need to apply even more strict standards of integrity and honesty to their work," Holmes adds.

Pitching will necessitate a more delicate touch. Any haphazard source proposed to bolster media report figures will no longer suffice. To attract readers, less reputable outlets are more prone to sensationalize a story. Any blemish on a brand's reputation cannot be tolerated by PR professionals.

At the same time, journalists will be extra cautious about what they post in order to avoid any negative consequences from exposing fake news. The weight of evidence will lie on public relations experts to ensure that their stories are as credible as possible, backed up by facts and records.

The Importance Of Storytelling, Content Marketing, And Data And Analytics Is Highlighted

The majority of the 223 communications professionals polled in the 2019 JOTW Communications Survey chose storytelling (76 percent), data and analytics (75 percent), and content marketing as the most important PR trends and techniques (64 percent ).

The decline of earned media and the increase of owned, shared, and sponsored media are reflected in these ratings. If PR professionals want to avoid becoming obsolete, they must follow suit.

Owned And Paid Media Are Gaining Ground On Earned Media 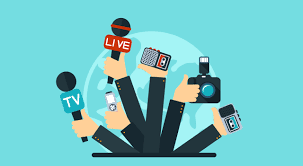 "The public relations industry will have to adapt to a world where the lines between paid, earned, owned, and shared media are not only blurring, but largely irrelevant in the minds of consumers," says Paul Holmes, founder of The Holmes Report and a partner in The Global Communications Report, a global survey of 1,000 public relations leaders and students.

Earned media currently accounts for 50% of a PR agency's revenue, but the Communications Report predicts that this will drop to 37% in the next five years. Shared (23 percent), owned (23 percent), and sponsored media will make up the difference (17 percent ). In today's business environment, earned media accounts for roughly one-third of all budgets. Earned media is predicted to shrink to 29% in the next five years, with paid, owned, and shared media making up the gap.

PR professionals that are solely focused on earned media are burying themselves. Start today (if you haven't already) to broaden your horizons to include paid, owned, and shared media.

Even More Crucial Is Ethical Conduct

"As we experience every day," said Fred Cook of The Center for Public Relations, "even the tiniest suspicion of unethical activity can result in irreversible damage to the reputation of a firm or an individual."

The border between journalism and advertising has blurred as media companies seek new revenue streams through branded content. If branded content masquerades as news, it is unethical. Public relations specialists must ensure that any branded content is properly identified as such to protect themselves and their clients.

Respondents to the 2018 Communications Report selected fake news as the most difficult ethical threat.

The vast majority of professionals (92 percent) identified "fake news" as the most difficult ethical problem, followed by willful distortion of the truth (91 percent ). The defense of malevolent behavior (88%) and a lack of corporate openness (81%) are also high on the list of potential ethical difficulties facing communicators.

Data And Metrics Are Important 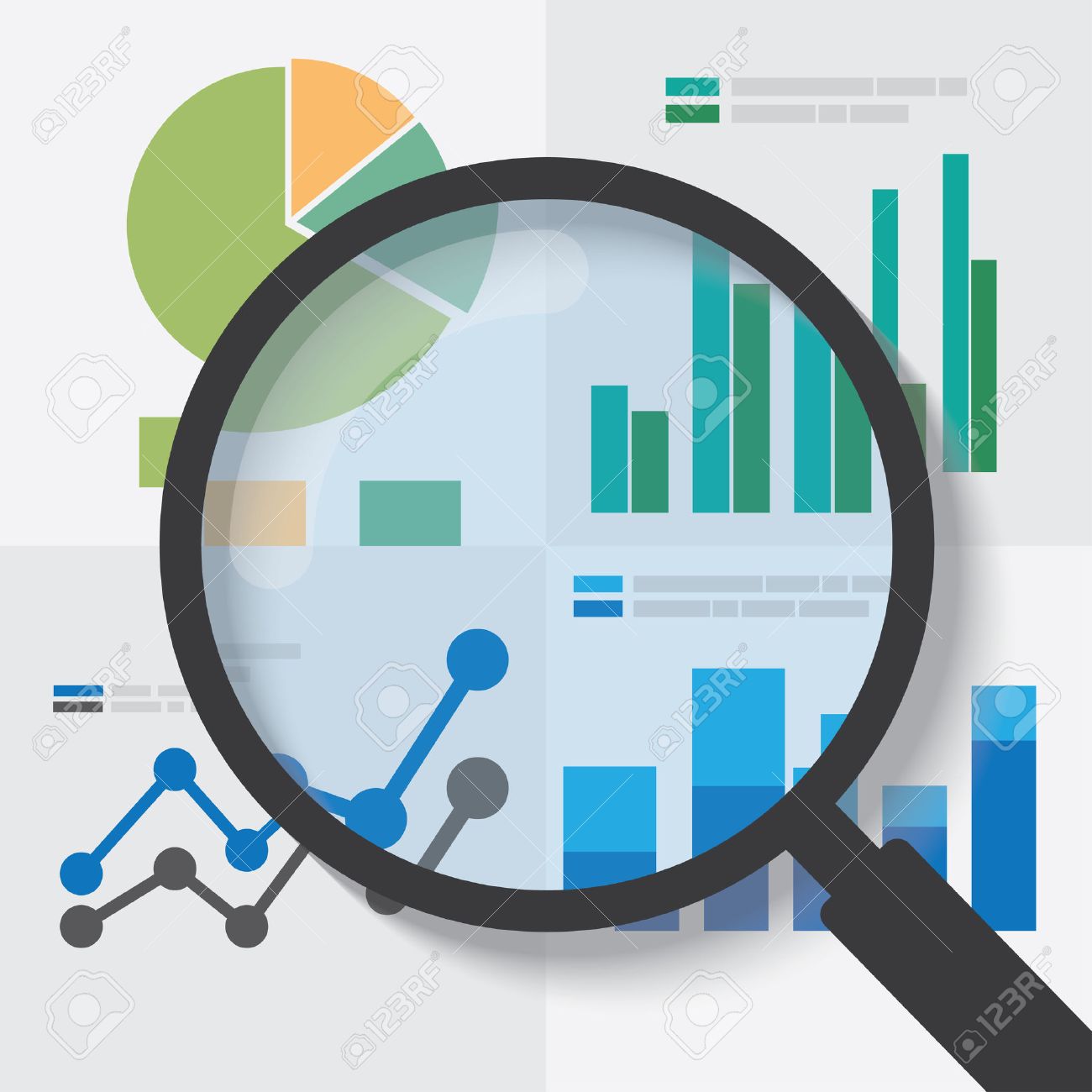 In the 2019 JOTW Communications Survey, less than half of the communications professionals asked said they had a measurement program in place. Only 29% of respondents stated they do a good job measuring communications.

These are concerned with public relations results and outputs rather than business outcomes. Public relations does not have to be restricted to only them. In terms of search engine rankings, lead conversions, reviews, retention, and income, effective PR may make a difference.

Yes, measuring PR results isn't always easy. Use tracking numbers on URLs you distribute as a starting point. This will tell you where visitors are coming from when they click on a link. There are low-cost and free tools available to assist you in establishing a measurement program. Companies such as AirPR, Cision, and TrendKite will analyze the performance of your PR assets and assign a return on investment (ROI).

For far too long, public relations has been a qualitatively based profession posing as a quantitative one. The issue is that the C-suite hasn't bought into the ruse. It's past time for PR professionals (including me) to take off their blinders. We must not simply completely embrace measuring. To remove the guessing out of campaigns, we need to use data mining and artificial intelligence.

The Relationship Between Public Relations And Journalists Must Not Be Jeopardized

Just because earned media is less important doesn't mean PR professionals can ignore journalists. We still have a need for each other. It's critical to find a method to collaborate and avoid disconnects like the one described by The Washington Post, in which a company's communications team refused to participate in a good story about its brand because its executives were "too busy." Companies, of course, have the freedom to refuse to engage in a narrative. There are, however, better methods to decline. Offer to help the reporter with something else or refer him or her to someone who can.

Remember that the reporter-publicist relationship, like any other, is a two-way street. PR professionals frequently pitch journalists just when they require coverage. I'm sure I've done it. When you're not pitching, why not lend a hand to a journalist? As veteran writer Rebecca Grant points out: "Share a tip or an idea for an article with a journalist, even if it doesn't involve you. We're always on the lookout for interesting stories."

Working in Public Relations | All About PR

What Is A Public Relations Professional?

Public relations professionals help individuals, groups, and organizations achieve and maintain a positive public image. They write press releases and create social media campaigns to influence public opinion of their clients and raise awareness of their work and objectives.

What Is The Role Of A Public Relations Professional?

A public relations professional is responsible for developing and implementing a public relations strategy, which involves assisting a company or individual in cultivating a positive reputation through a variety of unpaid or earned channels and formats, such as the press, social media, and in-person engagements.

What Is Public Relations Writing?