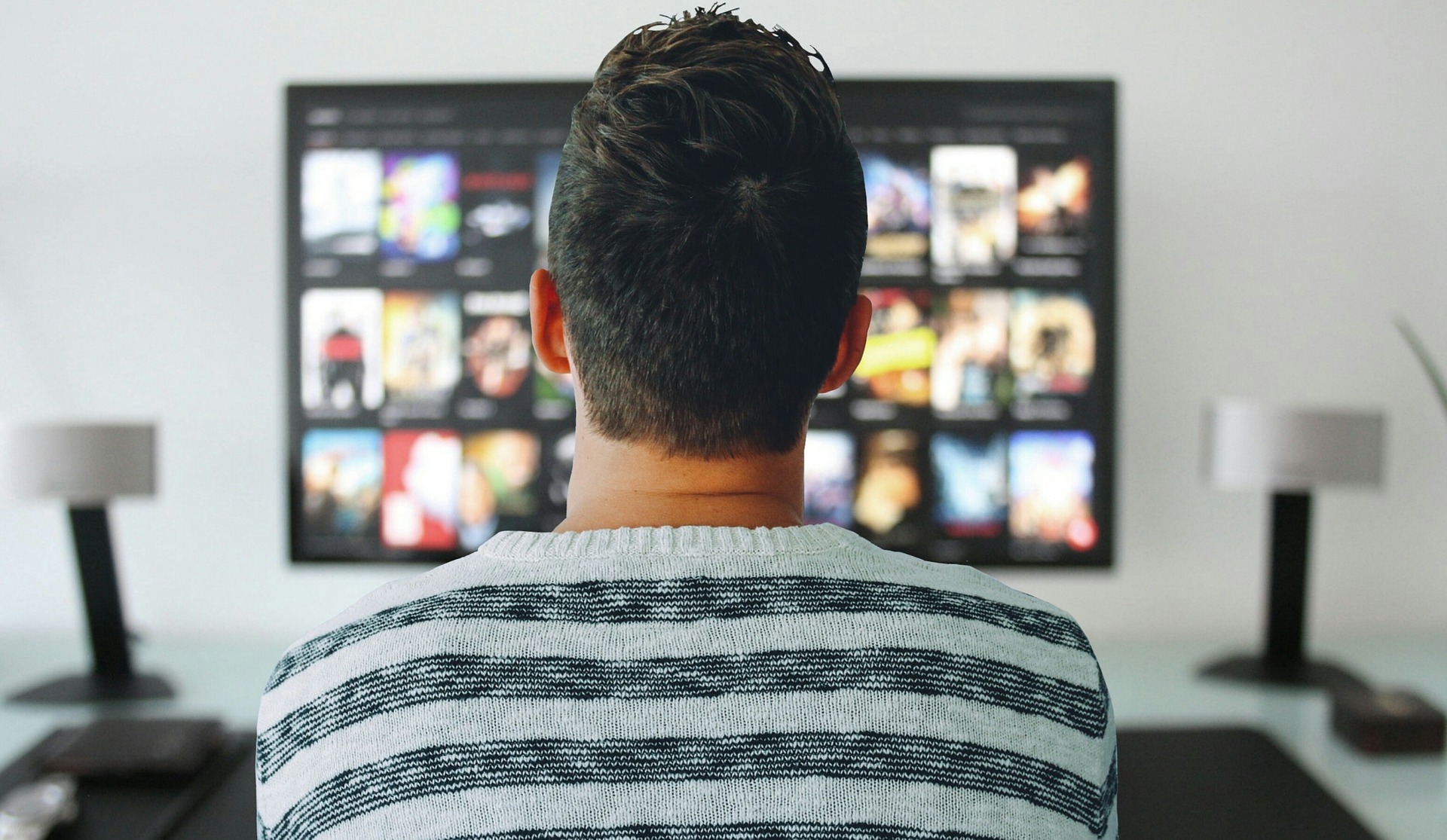 Only a few companies can compete with Netflix. Their biggest rival, according to CEO Reed Hastings, is sleep, not YouTube or Amazon. Studying the Netflix public relations team's approach is worthwhile for every brand that wants even a tiny piece of their success because you don't obtain 200+ million paid members by accident.

Let's examine how Netflix's remarkable market dominance came about through the prism of superb PR. So relax, get some popcorn, and continue reading.

The PR crew for Netflix is never content to remain in its comfort zone. Rather than relying on traditional advertising, the streaming service has partnered with other platforms to expand its reach.

The music from their science-fiction program Stranger Things is frequently acclaimed. Netflix collaborated with music streaming service Spotify to produce official playlists using the main characters' favorite songs in order to capitalize on this before the second season of the program.

Due to the popularity of the characters' vintage attire, Netflix also collaborated with UK clothing retailer Topshop to create a unique range of 80s-inspired clothing and accessories. At a Stranger Things-themed theater in Topshop's Oxford Circus store, fans could even watch two episodes of the next series early.

And the collaborations extend beyond Stranger Things. For the drug cartel drama Narcos, Netflix teamed up with the language-learning software Babel to make it easier for viewers to pick up the main characters' distinctly non-textbook Spanish.

These kinds of alliances are excellent for public relations, and not just because they enable memorable stunts. Fans may turn their excitement for series like Stranger Things or Narcos into something tangible that they can share with friends and family when they interact with their favorite shows outside of watching videos on websites.

Even without partnerships, Netflix is great at turning viewers who don't do much with a brand into active brand advocates.

To coincide with the debut of "Orange is the New Black's" second season, they introduced a photo-sharing app in 2014. Utilizing words or phrases from the show to produce unique material that could be shared on social media was made simple by the app.

This was a smart strategy because it encouraged viewers to gush about the show online, effectively handling Netflix's PR. This is significant since over 60% of millennials "believe what influencers say about companies significantly more than what brands say about themselves," according to a a review a from Bingepost over the influence of entertainment industry.

There has always been a rebellious side to Netflix. "Support from studios for smaller-budget films has just evaporated," filmmaker Duncan Jones stated in 2018. It is gone. Dead. Streaming websites "have started to take up the slack" as a result. Due to this, Netflix and the established media sector are at odds. Just take a look at Netflix's protracted dispute with Cannes, the pinnacle of high-society cinema.

This obviously benefits Netflix's public relations. Everyone enjoys the underdog. As a result, they exaggerate their image as outlaws.

This is clear from the manner in which they managed Narcos' 2019 release. If you're unfamiliar, Narcos is a violent, drug-filled adult Netflix original series. Netflix was interested in bringing it to Thailand, but they were aware that they would have difficulty getting it past the notoriously tight censorship board there.

The government has mandated that TV shows censor scenes in which characters smoke since 2001. So you can imagine their reaction to a Pablo Escobar-themed television show.

Netflix could either completely abandon the Thai market or let the censors trample on their work. They opted for the latter but utilized it to their benefit.

If there is one thing that Netflix is known for, it is the expression "Netflix and chill"

The expression, which serves as a euphemism for casual sex, was coined by fans and has since entered popular culture. It has been mentioned by several celebrities, TV shows, and other companies, including Ariana Grande and the ice cream confectioner Ben & Jerry's. One person even added the words "and chill" to the Netflix HQ emblem in 2015 by spray painting it.

There's no way Hastings could have predicted that his brand would end up being associated with sex when he established Netflix in the late 1990s. It might have hurt the brand. Fortunately, it hasn't.

This brings up a crucial point. You influence how the public perceives your brand with PR, not the other way around. It can be challenging to regain control of your brand's reputation if you do. Fighting these developments is one way that companies might react, either by ignoring what people are saying or by censoring anyone who brings them up. 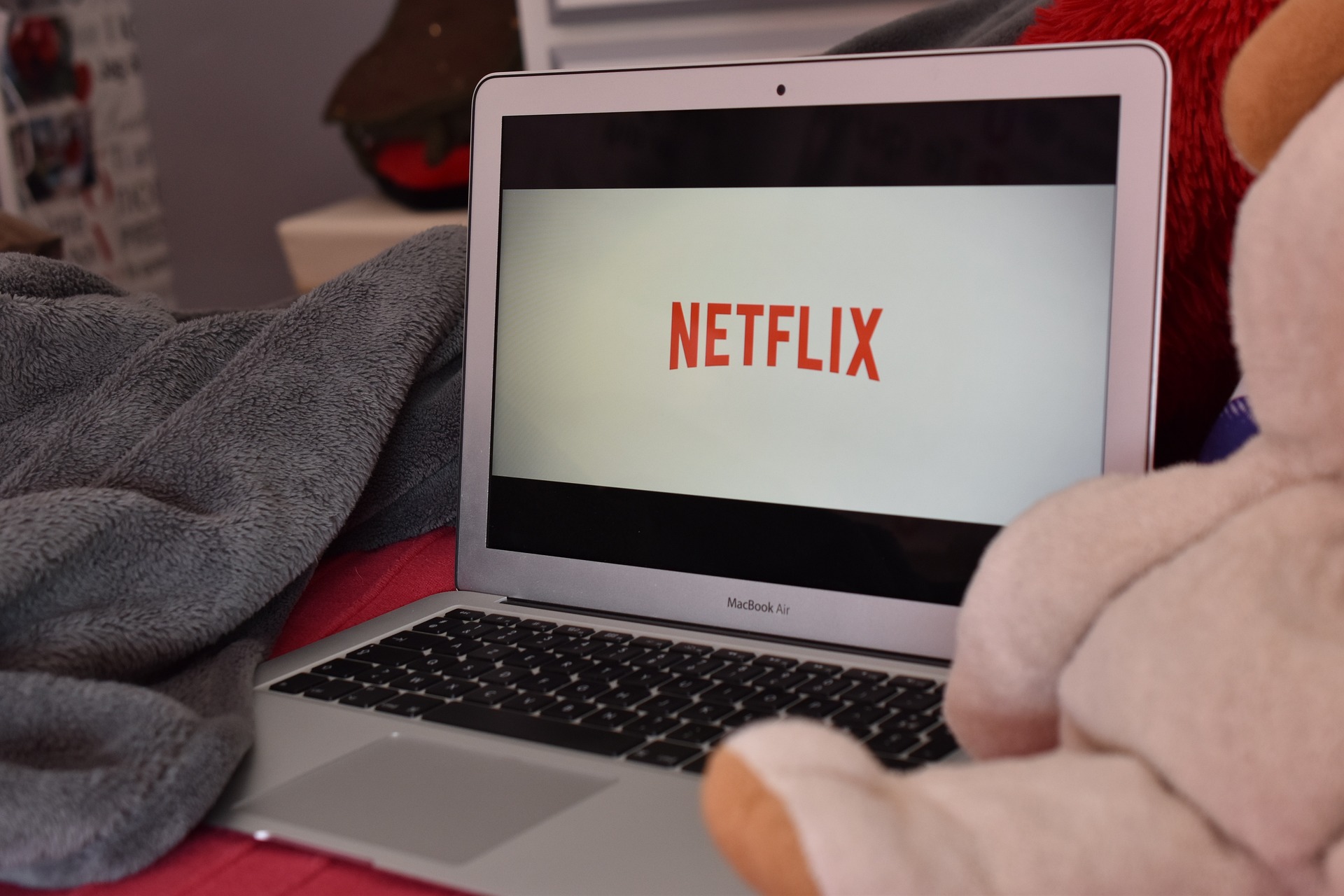 Laptop with netflix over a bed

Netflix is accessible via TV, computer, tablet, and smartphone. You can watch it as long as you have an internet connection. The same holds true for your company. Your company website and marketing materials must be mobile-friendly in today's world and accessible on tablets, smartphones, and PCs.

How Does Netflix Use Public Relations?

The PR crew for Netflix is never content to remain in its comfort zone. Rather than relying on traditional advertising, the streaming service has partnered with other platforms to expand its reach.

How Do I Send A Complaint To Netflix?

What Are The 4 P's Of Public Relations?

The four pillars of public relations are: perform, protect, and prove. Every PR campaign will be a huge success if these four principles are faithfully followed.

Through labor, sweat, and tears as well as excellent PR, Netflix rose to the top of the streaming industry. We can use some of Netflix's public relations lessons to improve our own brand.