Media Placements - Choosing The Right Media In Creating Your Brand 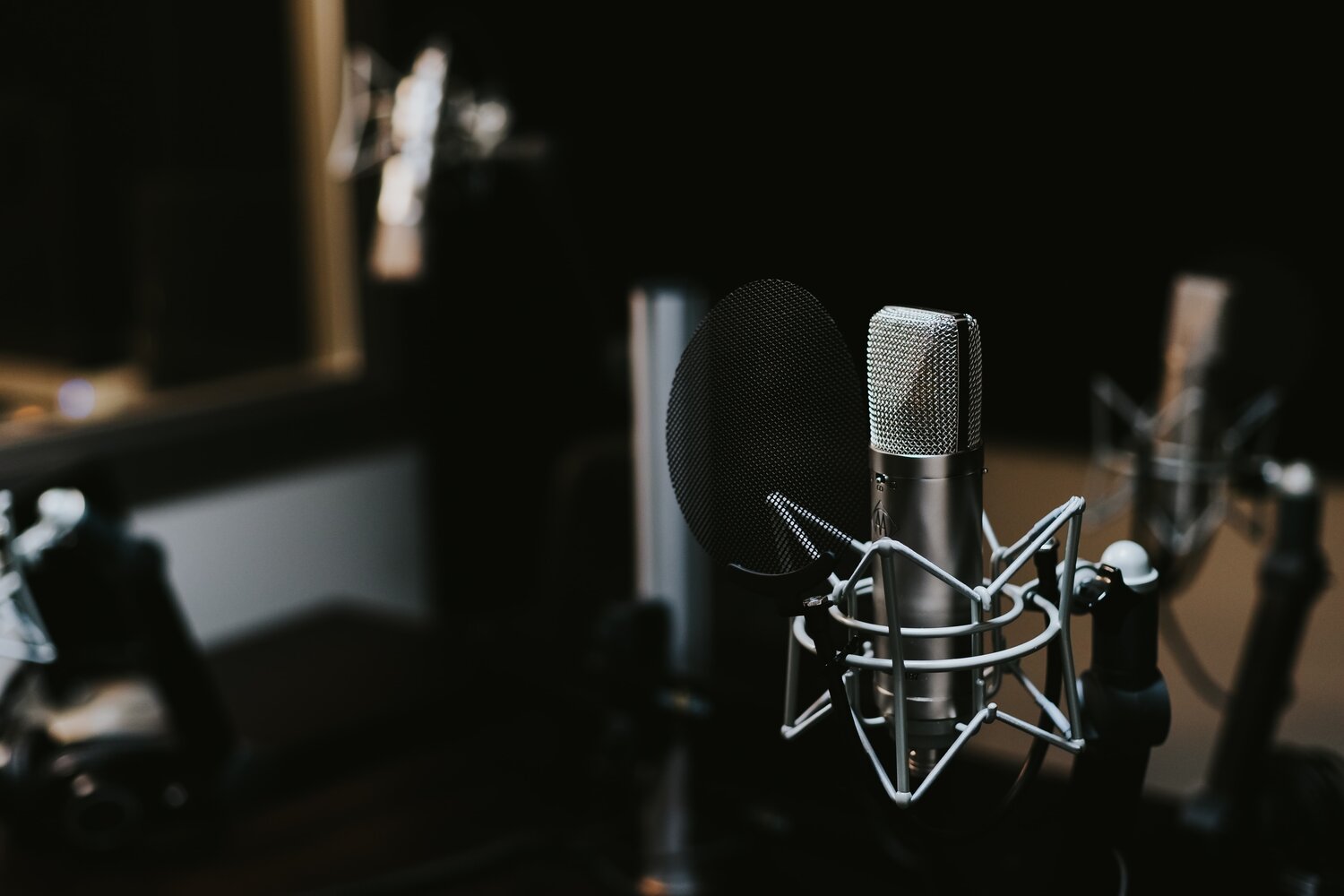 There are many media companies, each of which has its unique approach to media placements.

The success of any advertising campaign is significantly influenced by the media placement strategy.

If a company distributes its press releases in the appropriate locations, it will attract the kind of traffic and generate the kinds of leads that will ultimately result in sales.

What Are Media Placements?

The act of strategically placing advertising in various forms of media is known as "media placement."

It could be radio, it could be television, or it could even be the internet.

When you place your advertisement in a medium that will be viewed and read by millions of people, you are engaging in a form of advertising.

Because it has the potential to make or break your campaign, informing your audience about the product you are advertising is an essential step.

A media business will send an advertisement to their clients by mass email or snail mail that features all of their media strategically positioned in different locations around the world.

For instance, a business might advertise its media by placing it on the top page of a regional newspaper.

This is typically a segment of the market that is highly targeted, and it is one that a corporation will exploit to make a fantastic first impression.

They will know that they have a good chance to sell a customer even if they only receive a few responses since they will have a better chance of selling a client than they would have of not selling a client.

Because of the way that this marketing material is placed in the media, it is simple to keep track of who is reading it and where they are reading it.

Why Are Media Placements Important In Advertising Campaigns?

The strategic positioning of a company's advertisements and promotional materials is an essential component of its overall advertising effort.

If a customer sees an advertisement for a particular firm and they are interested in conducting business with that company, they ought to take the time to look at the pieces and learn more about the organization.

They will be interested in learning the location of the company.

This will provide the customer with a deeper comprehension of the firm as well as the product or service that they offer.

When a customer's location is known, they have a greater number of options available to them for getting their questions answered.

The strategic placement of media content is an essential part of media marketing.

If a customer has purchased radio advertising, they will want to know which stations are playing the ad and where it can be heard.

There are certain businesses that do not produce radio advertisements but instead focus solely on television commercials.

It is absolutely necessary to get the placement right in order to ensure that the customer derives the maximum benefit from their marketing effort.

What Are The Challenges Of Media Placement?

Media placements seem to be one of the most common problems in all fields, and there's a good reason for this.

Placements like these can be done in many different ways in the worlds of advertising, marketing, sales, and publishing.

There are newspapers, magazines, radio stations, TV networks, and websites among these.

Many businesses find that hiring a placement company is one of the most cost-effective ways to handle placements.

But every media company faces problems that are unique to them.

One of the most important things is making sure a client's campaign works.

Media placement professionals also have to make sure that the company's media production and distribution work well.

The process of distributing must be carefully planned and run.

For distribution, people who work in the media may need to make plans with different groups.

Production houses, studios, post-production facilities, and video production companies are just some of the places that are often used to make media.

Step 1: Write Down The Goals Of Your Campaign

The first thing that digital media buyers need to do is set the campaign's goals and objectives.

These should be your goals:

Every part of your media placement strategy will be based on your campaign goals, from the channel, you choose to the key performance indicators (KPIs) you use to measure the success of your campaign.

So, think carefully about what you want to do.

It will save you a lot of time in the long run.

In the beginning, don't forget to use this time to decide how much money you will spend on your campaign.

You need to know who your target audience is before you can decide which digital media placements to buy.

So, who do you want these ads to reach?

Media planners work closely with their clients to figure out who the campaign is aimed at.

By figuring out who your perfect customer is, you'll know where to put your ads. ‍

Media planners also do research on their competitors and the industry to find gaps that could be used to reach new or underserved audiences. ‍

Use the market research you did in the last step to help you decide where to place your ads in the media.

To get the best return on investment, you should choose ad space that not only gets the most eyes on your campaign but also the right eyes. ‍

Digital advertising channels cover a much wider range of ad placements than traditional media, from the display and social media ads to mobile apps and digital out-of-home (DOOH).

Advertisers can make campaigns that are immersive, memorable, and even interactive with DOOH advertising. ‍

For media buyers, DOOH like elevator advertising helps them combine the reach of traditional OOH advertising with the targeting and technology of digital advertising.

Overall, the best digital media placements for your campaign will depend on your goals, budget, and target audience.

Once media placements have been chosen, media buyers work with digital publishers to negotiate for ad time and space.

It goes without saying that media buyers need to buy placements that fit with the strategy and goals of their campaign.

And the best media buyers keep in touch with different channels, which gives them more power when they're negotiating.

Once you've bought your placements, your ad campaign is ready to go!

To set up a successful campaign launch, make sure to work closely with the client, the media publisher, and any third-party platforms.

Keep everyone informed about when the campaign will go live and when the client can expect to see results.

After you start your campaign, keep track of how well each ad is doing.

It's important to compare how each ad does with the metrics and key performance indicators (KPIs) you set in the first step of the media placement process.

If your campaign is doing well early on, it may make sense to buy more ad placements, bid more, or keep it going for longer.

If your early results aren't as good as you'd like, you can make changes, like changing the creative, shortening the campaign, or changing how much you spend on different channels.

What Is Media Placement Strategy?

To provide more detail, digital media placement refers to the act of selecting and purchasing locations for advertisements on digital channels such as websites and mobile applications.

Additionally, media placement is an essential aspect of both the process of planning and purchasing media.

Why Is Media Placement Important?

The direct results that media placement will have are the primary reason why it is significant.

It's possible that your conversion rate will increase if you get a lot of visitors from a particular location.

What Are Social Media Placements?

Social Media Placement is incorporated into platforms such as Instagram and Pinterest, where photos constitute the primary focus of the user experience.

It is vitally crucial, however, that the placement of photographs on other social networks, such as Facebook and LinkedIn, not be overlooked.

Media placements are an important part of making sure that their advertising campaign works as well as it can.

Choosing the right media is very important to the success of the client.

Every business is different, and its needs may be different.

It is important for them to look at the different choices they have.

Once a business finds a good way to use the media, it will have a better chance of being successful.