Strategies On How To Manage Media leakage 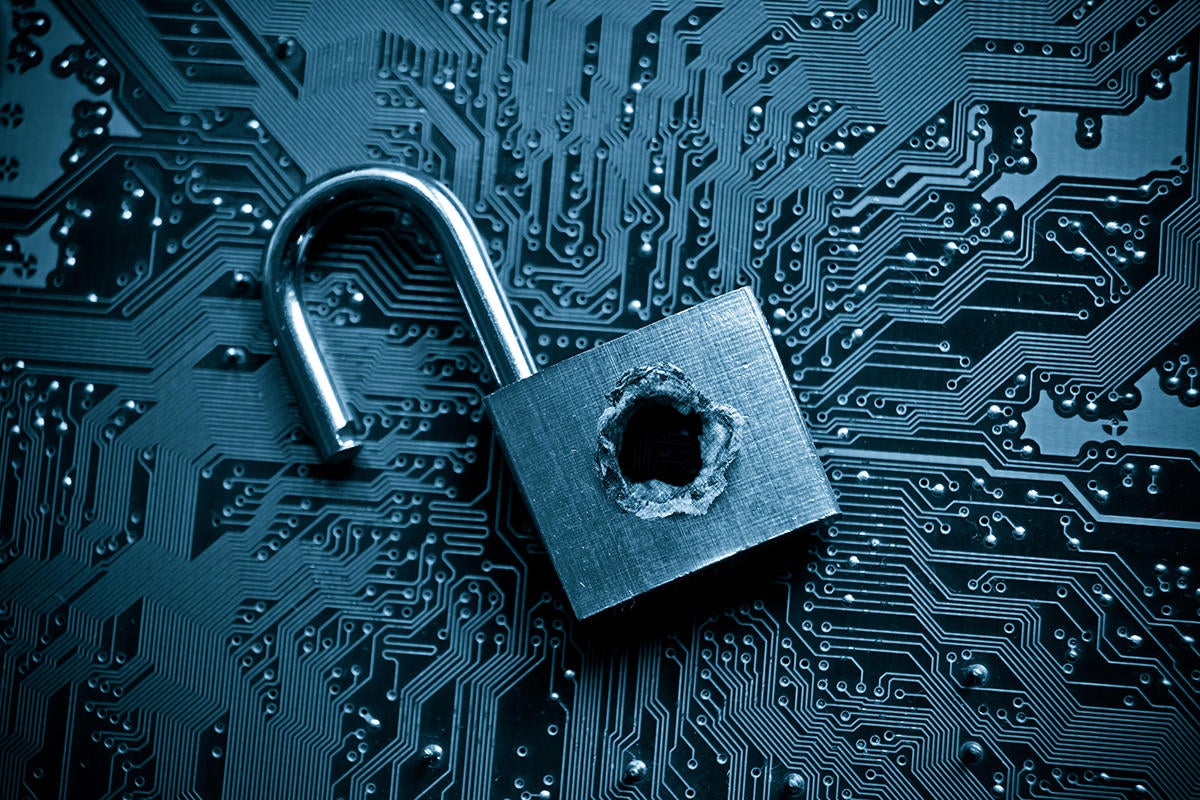 That's not going to happen. If you believe leaks are unavoidable, you are mistaken. With the Internet, anyone can be a publisher. As a result, your plans might be leaked to anybody. It is necessary to anticipate leaks.

And, once again, you're mistaken if you believe you can block them from derailing your well-planned communication strategies. That is also not going to happen. Your only plausible alternative is to anticipate there will be a leak somewhere along the route, do everything you can to keep your communication under control for as long as possible, and have a backup plan ready for when you lose control. 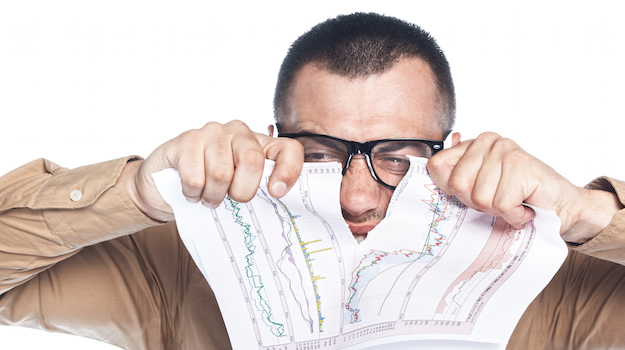 Strategies On How To Handle Media Leakage

Strategies On How To Handle Media Leakage

People want to be in the room when something big happens. If they aren't, they start digging until they discover a way in or figure out what's going on. They want people to realize how significant they are if they are in the room where it happens. These factors combine to create a leak bias.

Furthermore, the Internet functions as a conduit. It dismantles the barriers that exist between internal and external communication. Internal memoranda are disseminated to the outside world. Internal meetings are videotaped and shared with the outside world. And everyone has constant access to outside information.

As a result, stuff will leak. The problem is that it interferes with your capacity to control your conversation. Follow these steps for important announcements:

I - Create an action plan. This is the meat of what you're going to say. Messaging should follow your strategy, not the other way around.

II - Establish the initial phase of the communication strategy. This includes your message as well as who hears it, when it is heard, and from whom. Recognize that everyone's major concern is "What does this entail for me?" " In general, you want to communicate:

Those who were emotionally affected initially. They should be heard one-on-one in a setting where they may express their emotions.

Second, those who were immediately impacted. To better grasp the changes, they should hear in small groups and be able to ask questions.

Those who were influenced indirectly or not at all came last. They can hear because of widespread communication.

III - Have a backup phase ready to go in case the first phase of your communication fails. Understand that every new person that reads into the change reduces the likelihood of the initial leak. They are not going to leak on purpose. It's the fact that their understanding and modifying something they regularly do adds another data point to someone else's picture. Your second step of communication planning will most likely resemble a crisis management plan:

Plan ahead of time. The better you foresee potential eventualities, the more prepared you will be, and the more confident you will be when leaks occur. (Which they undoubtedly will.)

React to what is happening. You prepared so that you can respond swiftly and flexibly to the scenario at hand. Do not overthink it. Do what you said you'd do.

Fill the spaces. The significant difference will be in the sequence in which individuals learn about the changes.

If the leak occurs before you've informed individuals who have been emotionally harmed, divide and conquer and get to them as soon as possible. You could have told them progressively if there hadn't been a leak. You'll have to work on them both at the same time now. Then go on to those who have been directly harmed, and finally those who have been indirectly influenced.

There's less to worry about if the leak occurs just before you've informed people who will be harmed indirectly. Nonetheless, if possible, you should expedite your bulk message.

The shorter the time between telling the first person and mass communication, the less likely it is that information will leak during your communications.

Recognize that you will miss one or more emotionally impacted people. This is usually because you did not expect them to be emotionally affected. Take the hit if it happens. Apologize. Inform them of what you know. Allow them to express themselves. And make one more move.

What Is A Leak Strategy?

A leaked strategy should include how you could respond depending on the material exposed, the repercussions of a leak for your employees, and, of course, whether the firm has any regulatory duties.

How Do You Deal With A Media Leak?

If you find yourself in a scenario where sensitive material is publicly released, stick to your crisis communications strategy. Contact the Tucker/Hall staff if you don't have a plan or if you need extra assistance.