Media Buying - What Is And How To Do A Strategy 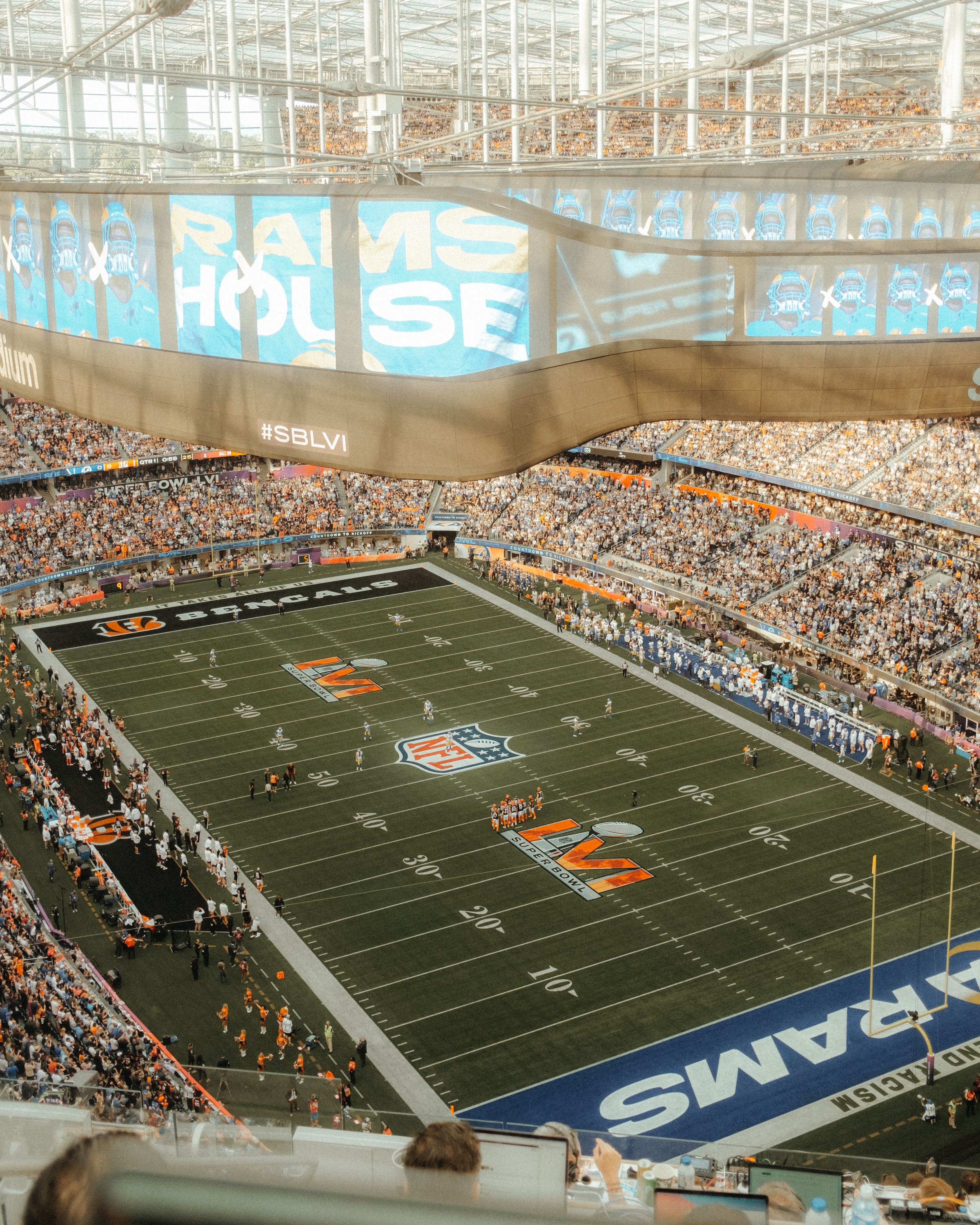 Have you ever wondered who is behind the banner ads on the websites you frequent? Or the Super Bowl commercials, which we discuss for weeks after they air? Media buying is the answer.

A portion of a brand's marketing budget is typically allocated to paid advertising. This is where media buying and media buyers come into play.

What Exactly Is Media Buying?

Media buying is a technique used in paid marketing. The goal is to find and buy advertising space at the best price and at the best time on channels that are relevant to the target audience.

Media buying is a process that applies to both traditional (television, radio, and print) and digital marketing channels (websites, social media, streaming).

When done correctly, media buyers get the most exposure in their target market for the least amount of money.

What Is A Media Buyer?

It is the person in charge of an organization's internet marketing campaigns.

Media buyers actually buy ad space based on what the media planning team tells them about the marketing goals and the preferences of the target audience.

Negotiating with the sites, networks, and other channels where they want their ads to appear is a big part of the media buyer's job.

They have to make sure they buy the right placements at the right times and for the right lengths of time, all while sticking to strict budgets.

Media buyers should also use marketing performance tools to track key performance metrics and delivery to ensure that the ad is placed according to the agreement and that campaign goals are met.

What Is The Distinction Between Media Buying And Media Planning?

While media buyers and media planners collaborate closely, their roles are very different. In a nutshell, the first step is media planning.

Media buyers carry out the media plan by putting the agreed-upon ads on the right channels based on the team's conclusions and plans.

Digital Media Buying For Marketing (How To Do It)

Finding an audience, doing market research, making a budget, and setting goals are the main parts of the media planning process.

Media planners work with their clients to figure out who the target audience is for their offering, when and which channels that audience uses, and what kind of messaging that audience is most likely to respond to.

The planning team will use this information to determine which channel to buy ad space on and at what price.

After the media plan is made, media buyers get in touch with their partners on the agreed-upon media sites.

These are frequently sales or account executives whose job it is to find relevant advertisers.

Bidding on advertising space and manually managing bids through an ad platform like AdWords.

Direct buys are when a media buyer negotiates ad rates and run times with a specific advertiser. 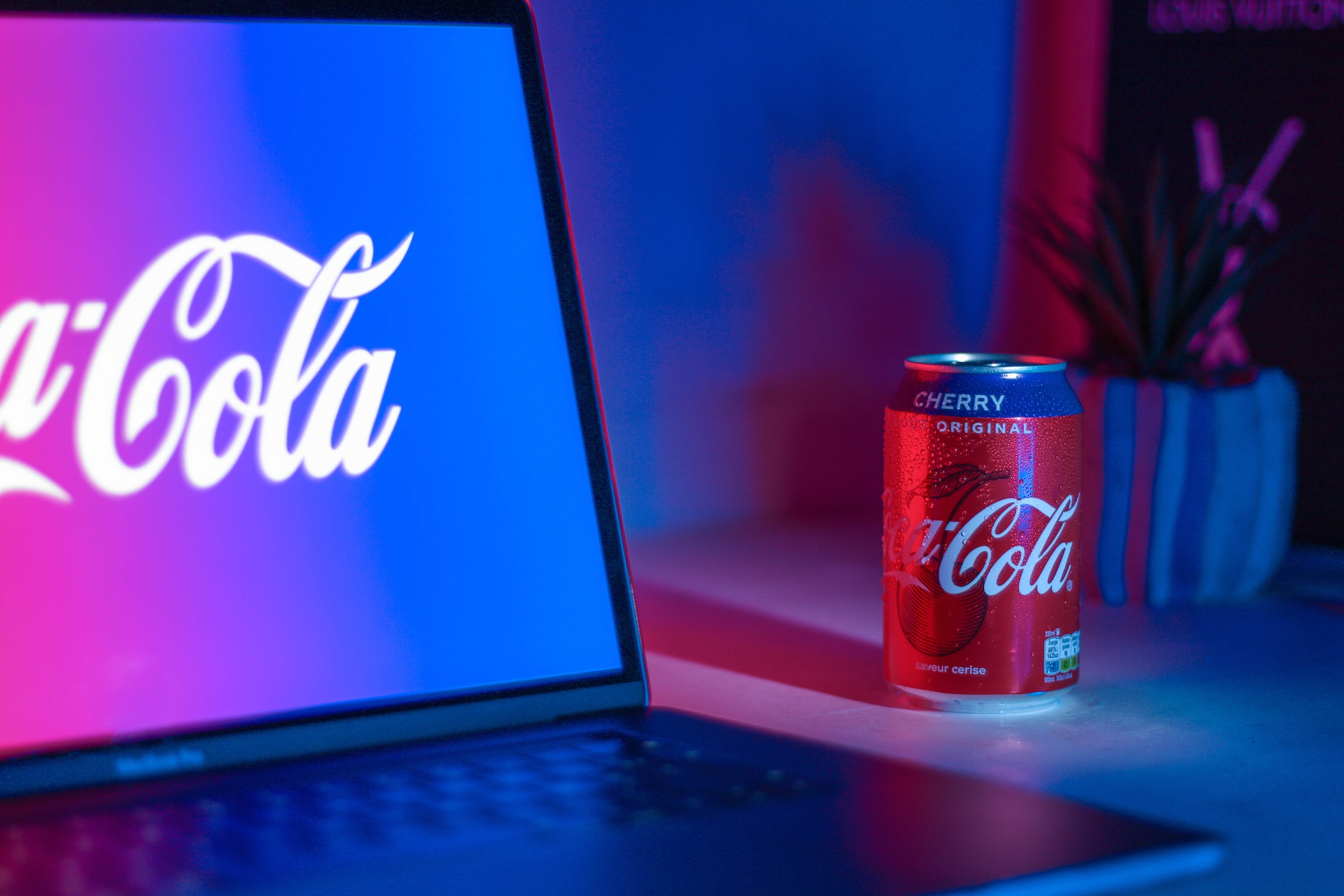 Why Is Media Buying Important?

This allows marketing teams to increase conversions and show clients and stakeholders a high ROI.

Working with an experienced media buying team and process has a few key benefits.

Get The Best Offer

Most media buyers have a large network of contacts that they can use to get the most out of your money.

Media buyers know how to negotiate and what the industry standards are, like how much the average lead costs or how much it's worth for a brand to be seen.

Media buyers can also assist in extending the benefits of a contract. When talking about advertising, the terms "value added" or "added value" refer to free ad space or impressions that are added to a contract.

Experienced media buyers can negotiate prices to increase reach or frequency, and they frequently get value-added from media channels with which they have previously worked.

Media buyers are aware of where your advertising dollars should be spent and which placements generate the most engagement.

Media buyers keep up with trends and global events (like the Olympics or political campaigns) that could affect the availability of ads. They also negotiate ad placements directly into the contract to make sure ads are delivered on time.

Media buyers understand which strategies are most likely to result in conversions (for example, placing ads at a certain time of day).

Media buyers have worked with a variety of publishers and channels. They know what worked best in past campaigns and can use that information when negotiating ad placements to get the best results.

Investing in experienced media buying teams and processes is like investing in any other kind of marketing: you have to show that it's worth it.

To accomplish this, media buying teams must have analytical capabilities that allow them to link conversions and KPIs to a specific ad.

They also require real-time metrics in order to make in-campaign changes to underperforming ads. The following are the top challenges in media buying:

When it comes to spending media dollars, media buyers must understand which campaigns are effective.

They will then be able to better allocate budgets. Many businesses, however, struggle to implement an attribution model that accurately represents their entire media mix. This makes it hard to tell when an ad placement has worked the way it was supposed to and led to a specific conversion.

Another difficulty for media buyers is optimizing ads in the middle of a campaign. Most marketing results aren't available until after the campaign has ended, making it too late to make changes to advertising budgets.

To address this, marketing teams must invest in marketing platforms that have the processing power to provide granular insights on marketing performance while the campaign is running.

Ad fraud occurs when a company pays for ad space on a fraudulent website, or when a company has to pay more for an ad because of bots or click farms.

This is particularly common in programmatic advertising. Programmatic buying can be helpful for real-time ad placements, but it can also lead to ad fraud because there isn't much control over the sites where ads are bought, which can cause dollars to be spent inefficiently.

Contracts That Are Unambiguous

Contract negotiations can be another source of difficulty in media buying. To make sure that certain expectations are met, media buyers must make sure that everything that was agreed upon is written down in the contract.

For example, if an advertiser only wants to target leads in the United States, this should be stated clearly. When this step is skipped, businesses risk wasting money on an unsuitable target audience.

How To Bargain For Media Buy

A media buyer's most important role is that of a negotiator, ensuring that clients get the most value for the ad space they purchase.

Working with media companies, leveraging best practices for getting the most out of an ad placement, and developing specific contracts are all part of this.

As media buyers carry out their media plans, they should keep a few negotiating tips in mind. 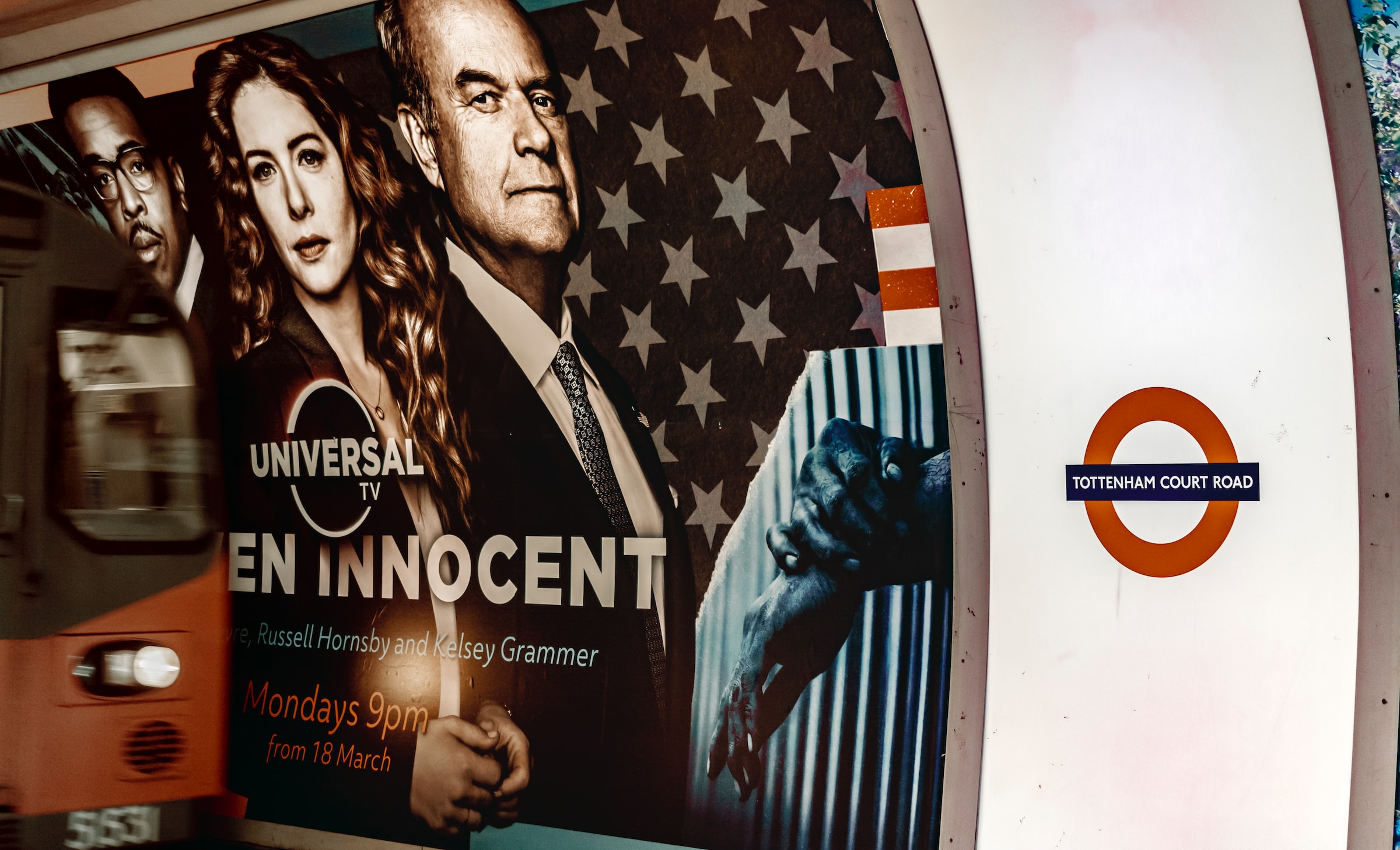 Television Advertising In The London Train

Research is more than just a component of media planning. As a media buyer, you should know about things like:

Begin each negotiation with a detailed budget plan that includes where you are willing to make allowances for premium spots.

Before you start negotiating, make sure you have the following answers:

Prepare A Plan B.

A backup plan is the most powerful negotiating tool. There may be a publisher or television network with whom you would like to collaborate, but they are either fully booked or out of your price range.

Media buyers should always have backup plans in place to ensure quick resolutions to unforeseen purchase issues. Furthermore, understand when you are willing to step back and work with the alternatives.

This gives you more negotiating power when it comes to price or placement.

Prices are frequently arbitrary and are often influenced by a user's first encounter with them. As an example, different states' homeowners may have different anchoring points.

A New York homeowner is typically willing to spend more on a home than a Florida homeowner, even if the New Yorker moves to Florida.

Understanding this principle can help you lead a negotiation. This should not be your first bid if you want to target a campaign at $100 per lead. It should be lower so that publishers can bargain.

Before you start negotiating, think about all of the filters you want on your leads. Don't expect to be able to change these after the negotiations.

Value Add-Ons Should Be Negotiated.

When negotiating, request value add-ons. This could include banner ads for an email campaign or an additional radio ad airing. This will increase your budget's exposure.

Make A Written Record Of It.

Get what you've negotiated directly into the contract, as with everything else. If your account director changes or emails go missing, media buyers need a clear set of expectations to which they can refer.

What Is The Media Buying Process?

"Media buying" is the process of buying advertising space and time on different online and offline platforms, such as websites, YouTube, radio, and TV.

A media buyer is also responsible for managing budgets, negotiating with publishers for ad inventory, and optimizing ads to optimize a campaign's performance. These responsibilities fall under the broad category of "advertising."

What Are The Types Of Media Buying?

What Are Media Buying Platforms?

A media buying platform is only a platform that makes it possible to buy advertising space on various websites all over the internet. It makes the transaction between the advertiser (the buyer) and the publisher (the seller) easier to complete.

What Are The Three Most Important Rules Of Media Buying?

Utilizing the appropriate medium is the first of the three golden rules of effective media buying.

Media buying is a complicated process, and getting the best ad placement for customer experience and conversion is very important.