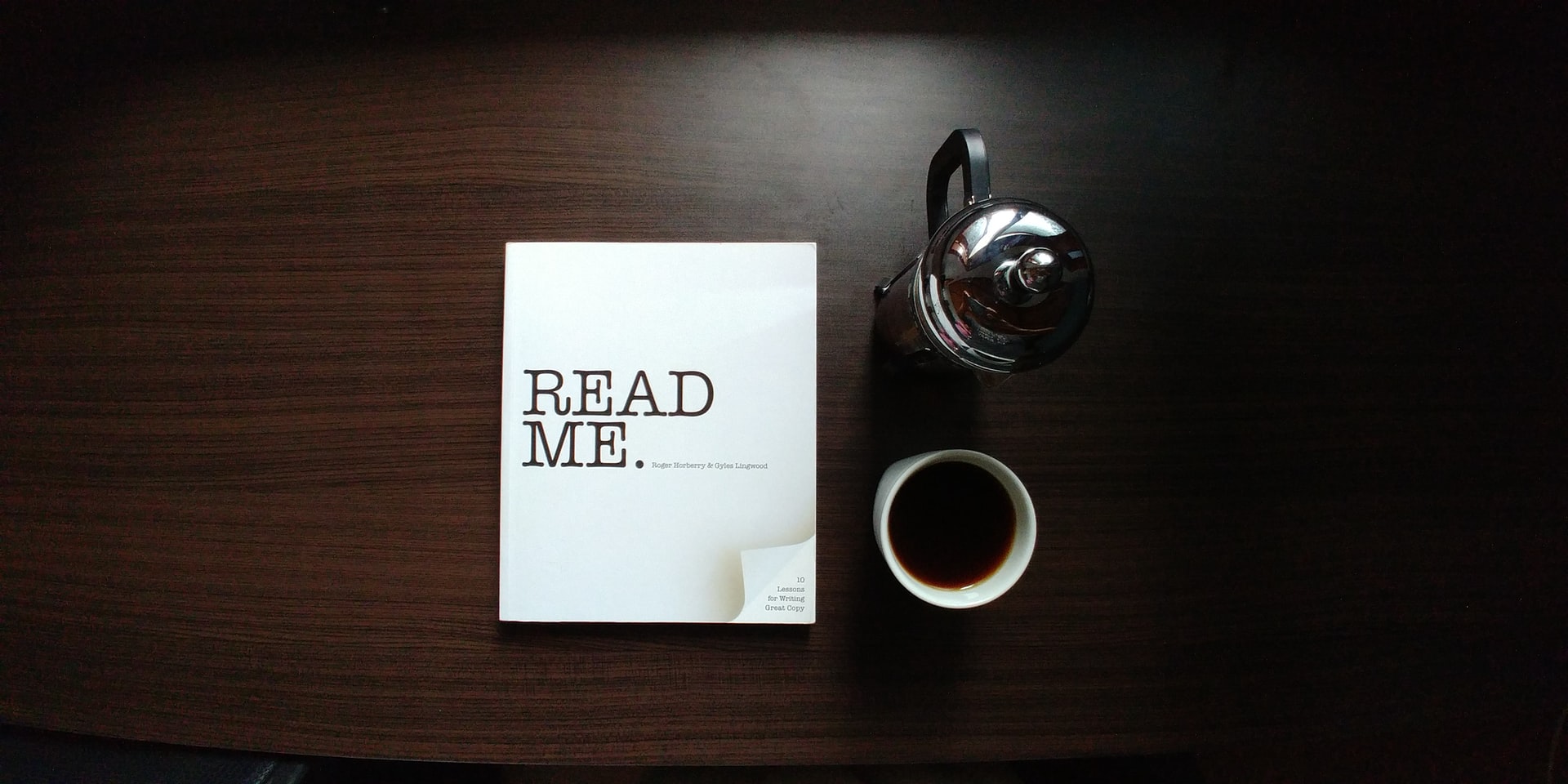 Media alert vs press release - Public relations departments will provide a variety of content aimed at promoting a company. Press releases and media advisories are two significant sorts of promotions that marketers should be aware of.

They may give media reps exactly what they need in this fashion, resulting in increased traffic, subscribers, and sales.

What Is Media Alert?

A media advisory, also known as a media alert, is a notice sent to members of the media inviting them to cover an upcoming event by highlighting only the most important details.

For a long time, media warnings have been critical for businesses.

They are typically one-page, brief, and address the following essential questions for every event:

Who, what, when, where, and why are all important questions.

It should be brief and to the point, with no fluff about the new release or specifics about the company sponsoring the event.

In general, it should be delivered within a week of the event, with a reminder sent the day before to the press source.

These are designed to pique the attention of the media in covering a certain live event, and they serve as an invitation to eventually have them cover it on their publication.

Because media outlets get hundreds of these messages, it is critical to take the time to make the material simply consumable for the reader.

When To Send A Media Alert?

Because media notifications are brief, direct, and inviting, they work well for events with a set date, time, and place. Their purpose isn't to give detailed information, but rather to provide information on when and where the event will take place.

Consider putting out a press release to announce the following:

Exhibitions of art and music

How To Write A Media Alert?

So, now that you have a better understanding of what a media advisory is, how do you go about writing one?

There are several methods to write and format your media advice, but we recommend adopting the inverted pyramid approach to create a succinct yet effective piece of material.

The inverted pyramid approach is most commonly used by journalists when writing news pieces, but many other authors utilize it as well to prioritize and arrange the information they are attempting to deliver.

This style is a perfect example of how you should structure your content such that the most critical information is at the top, crucial details follow, and you finish with further information and/or contact information. 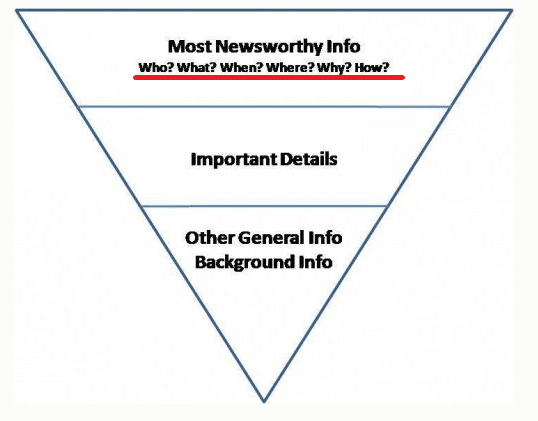 The key to writing in an inverted pyramid format is to start with Who, What, When, Where, Why, and How.

Some authors choose to answer these questions in paragraphs, while others mention each component separately.

The most important aspect of your content is the information it conveys, but how it is written is also significant since it may help readers grasp it better.

Tips For Writing A Media Alert

The finest media notifications provide exactly the appropriate amount of information to persuade media members to attend an event. They are never crowded or perplexing, and their goal is always apparent.

Consider the following methods for making your media alert stand out:

Brevity is key. Media notifications should be concise (no more than a page) and simply feature the event's "Five Ws." The most successful organizing approach is bulleted lists.

Alert with a catchy subject line. Media alerts don't have to be complicated. Put "Media Alert" in the subject line to let the media know what to anticipate.

Know your audience. Unlike a press release, a media alert isn't meant to be widely distributed. Send your notice to a local group of journalists that are interested in the event. 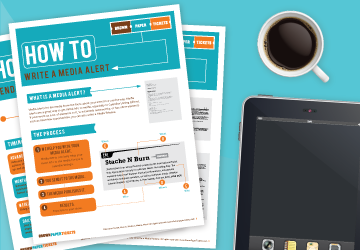 Now that we know what a media advisory is and how to draft one, let's go a little more into what a press release comprises.

A press release is a concise content item designed to inform the public about something important and reach your target audience through media distribution.

You can control your firm's public image while publishing information that wiIn this unprecedented era, press releases were and continue to be critical for sharing your noteworthy tales with the public.ll raise awareness of your brand.

A press release produces a captivating tale using facts, quotations, and other critical information to clearly and concisely express your company's news story.

When To Send A Press Release?

When you need to disclose a huge news story that demands an additional explanation, press releases are essential.

Remember that, while certain press releases might function as "invitations," their primary function is to inform.

Consider utilizing a press release to announce the following information:

New employee. New hiring, like new partnerships or rebranding, requires a press release, especially if they are at the top level. This is due to the fact that notifying new recruits entails more than merely saying the new hire's name. You should also mention their background and what they contribute to the firm.

How To Write A Press Release?

We may now talk about how to write a press release. Every press release or press release should have an angle, therefore you should begin by determining what the angle of your narrative is.

Include contact information for the press, such as name, phone number, and email address.

Then you'll need a title that piques your audience's interest.

After that, you'll want to write your lede.

The lede should be interesting as well, but avoid repeating information from the headline. In this section, try to outline the next most significant components of your tale.

Begin by writing 2-5 paragraphs that include supporting information and quotes from significant persons.

You may also provide summary bullet points to emphasize key facts. These bullet points might go before or after your introduction paragraph or in between your supporting elements.

Following the contact information (perhaps adding times you are available for a phone call), put your boilerplate copy.

Note from the author: Boilerplate content should be used to quickly explain your organization and should be included in every press release you issue.

Now that we've discussed the distinctions between press releases and media alerts, let's move on to recommended practices for producing interesting and successful announcements.

Follow these guidelines to draft a successful press release:

Create catchy headlines. The finest headlines quickly capture the attention of the reader. Make use of action phrases and keep headlines brief (no more than 100 characters).

Organize yourself well. Always assume that your audience will simply read the title and summary of your press release. Organize your press release in an "inverted pyramid" style, with the most crucial information, the "Five Ws," at the top. When deciding how to finish a press release, make sure your final paragraph reveals your overall message and its significance.

It's all about timing. Although press releases provide you more leeway than media alerts, timing is still crucial, so determining the optimal time to issue a press release is critical. Send press releases on a Friday or before a holiday for the best results. 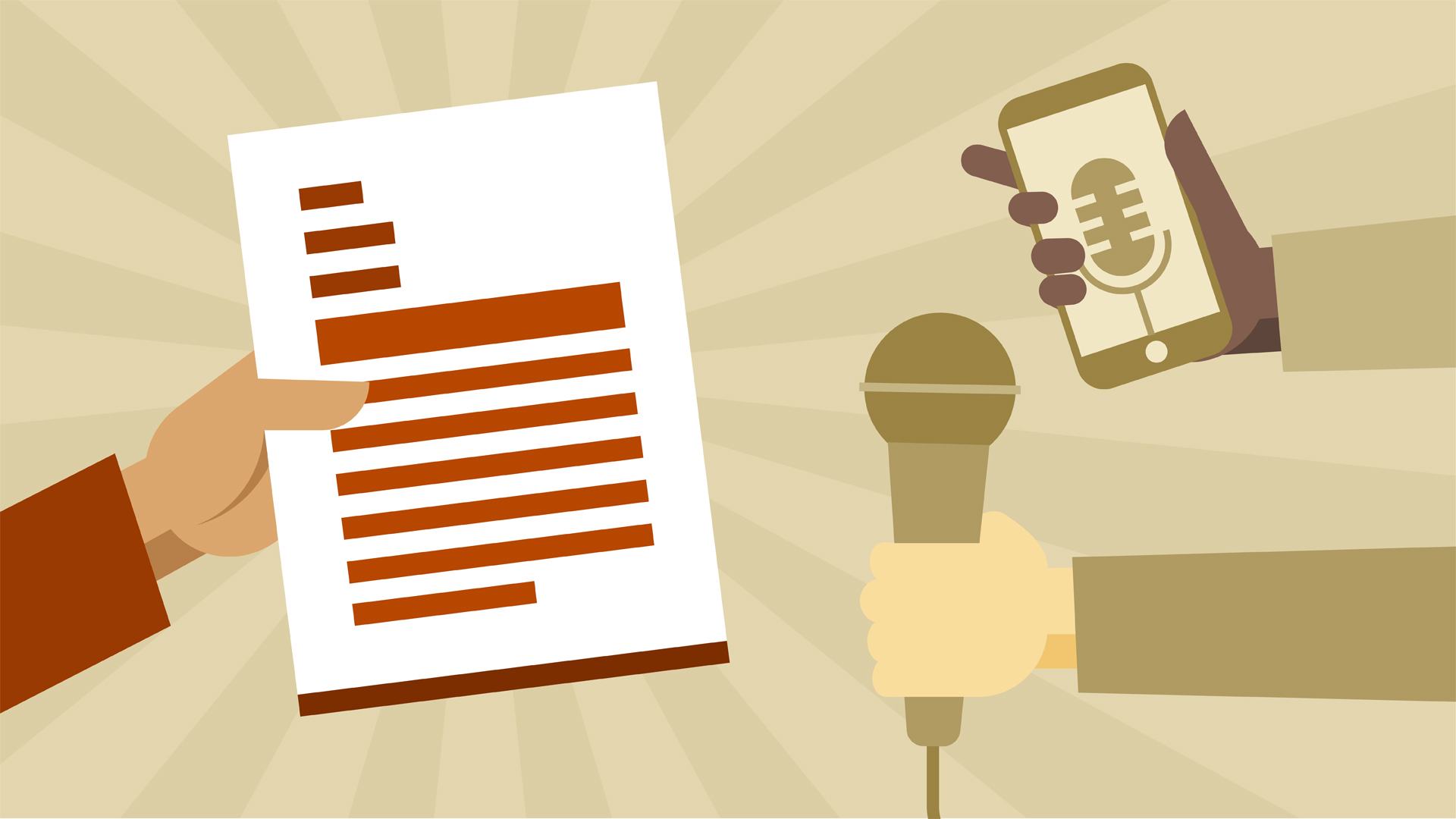 You now understand the distinction between media advisory and a press release.

As a public relations expert, you must understand the distinction between the two activities in order to know when to employ each.

Do you wish to publicize a forthcoming event? Then you'll most likely require a media advisory.

Do you wish to announce something fresh (and exciting), such as the debut of a new product? Then you'll most likely require a press release.

Both of those efforts can gain you media coverage in major media outlets; the fundamental distinction between the two is that they serve different purposes.

Use them wisely, and you'll be able to attract the media attention you seek.

How Does The Social Media Release Differ From A Traditional Release?

What Is A Social Media Press Release?

Instead of being contained within a pitch email, social media press releases are published on the web in an online newsroom. This means that journalists and other influencers may easily find your press releases by conducting a simple Google search. Add a link to them. Spread the word about them on social media.