Since the dawn of the internet, forums have allowed like-minded internet users to socialize around shared interests. They were the forerunners of today's social media platforms. Many message boards have seen users migrate to traditional social networking platforms such as Facebook groups, but Reddit has proven its tenacity. Is Reddit, however, social media from a marketing perspective? We'll look at it and explain why the answer is important to marketers. 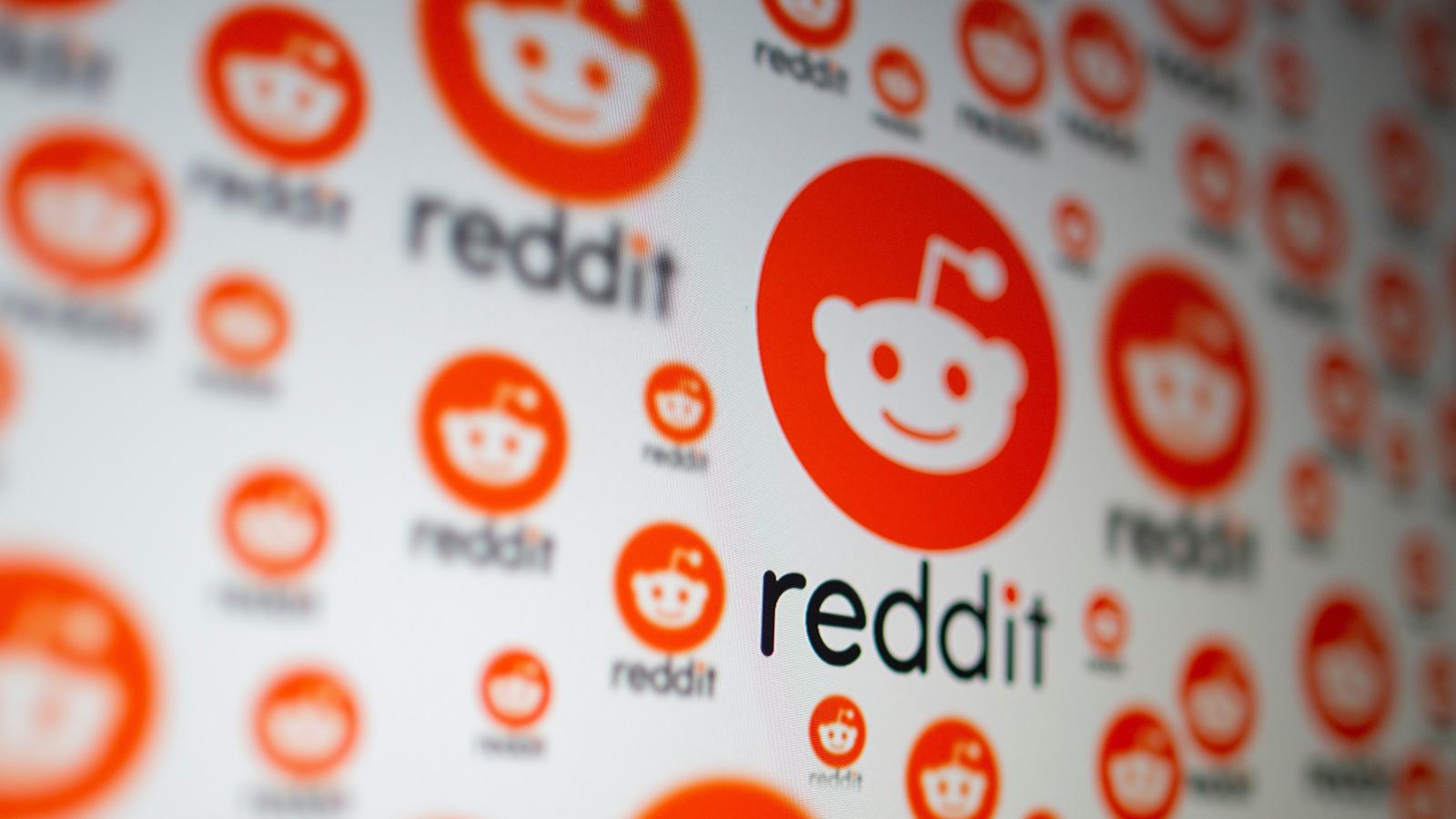 Reddit, called the "first page of the internet," was formed in 2005 and uses a forum structure that emphasizes communities called subreddits, as opposed to the more prominent social media networks.

Users build subreddits for topics that interest them, which attracts like-minded subscribers. Topics might range from wide to narrow. There are over a million subreddits for every subject under the sun, with many more being added every day. In March of this year, for example, over 60 thousand new subreddits were added to the platform. 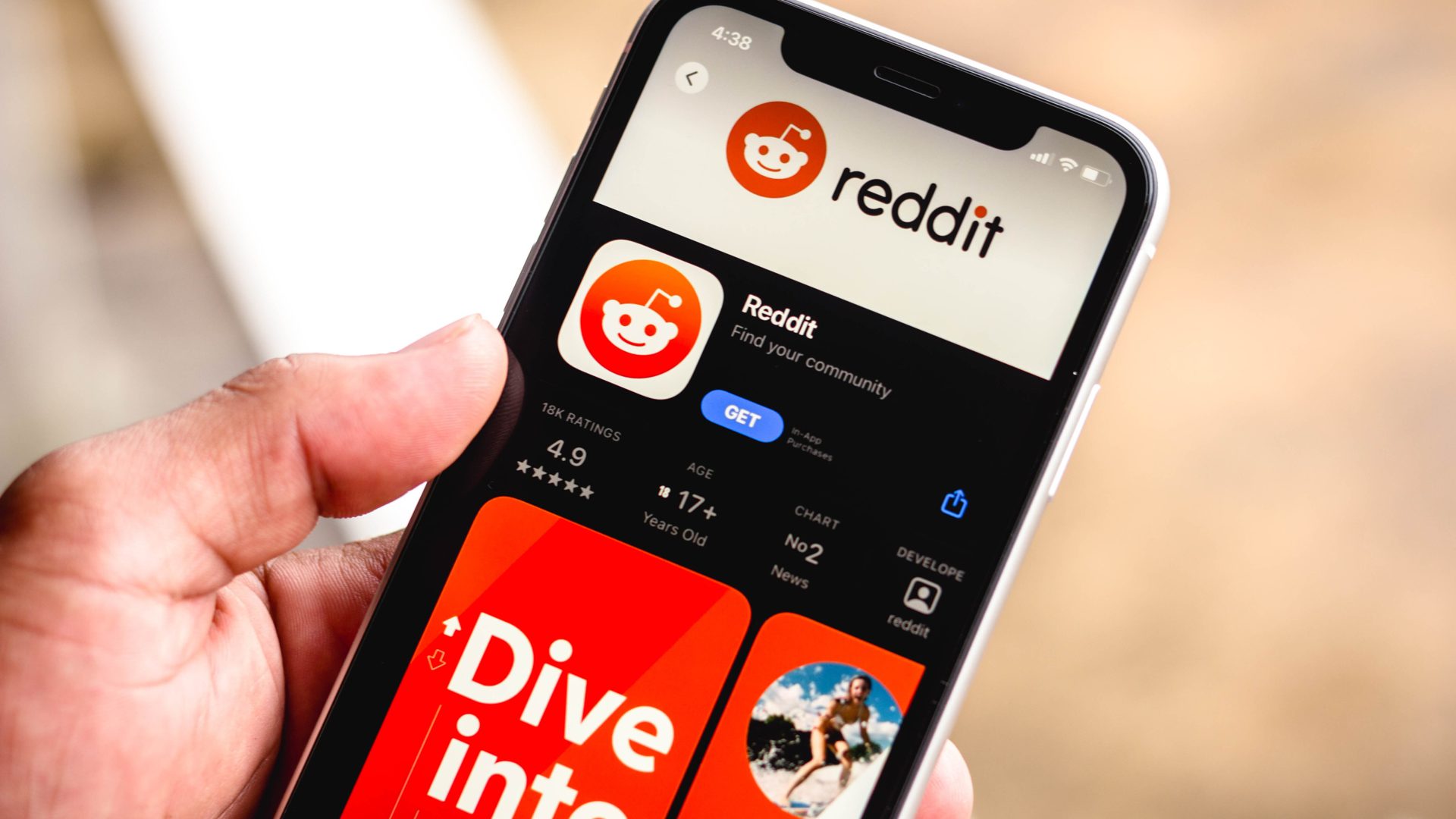 If social media platforms were children, Reddit would undoubtedly be the "nerdy" one. Perhaps this is why so many marketers neglect it. It lacks the glitz of Instagram, the briskness of TikTok, and the size of Facebook's user base. Although it is not among the most popular, its fans prefer it that way. They're also, by far, the most active group of internet players.

Reddit attracts a certain "kind" of user, and many of them are uninterested in other sites. Even redditors disagree over whether the site should be classified as social media. Is that the case?

Many of your friends and coworkers are unlikely to be interested in your posts about mid-century architecture, romance novels, or Pokémon cosplay. Other redditors, on the other hand, will. 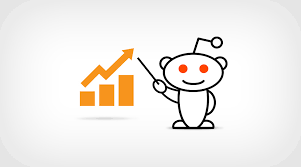 Curiosity and interest are high among Redditors when it comes to creative stuff. When developing a strategy for the platform, brands should keep this in mind. It's not that the platform's users don't want to hear from marketers. They're receptive to it, but they'd like to learn more about the brand before interacting with it. However, the most successful brands find methods to humanize themselves and share their narrative.

Brands that suddenly appear in a long-running community and begin parading their products are considered disrespectful and receive swift downvotes. You must think outside the box and contribute to the discourse. Many brands make a mistake here and move on.

What aspect of your brand's story might pique the interest of strangers? Is your development team working on a product that could involve a certain community? That is something you can discuss. The r/IAmA or r/AMA subreddits, for example, are communities where celebrities, leaders, scholars, activists, and academia set aside time for a dedicated thread where redditors can ask the host questions. They're really popular, and they could be a wonderful fit for brands with a compelling backstory.

There are, however, more inventive ways to give back and make a name for yourself in the Reddit community. Nissan's community managers, for example, started a post asking what people liked on Amazon. There was significant skepticism about the brand until it was discovered that Nissan was purchasing some of these things for its customers. It was a big hit, and it helped the company become more popular in the neighborhood. 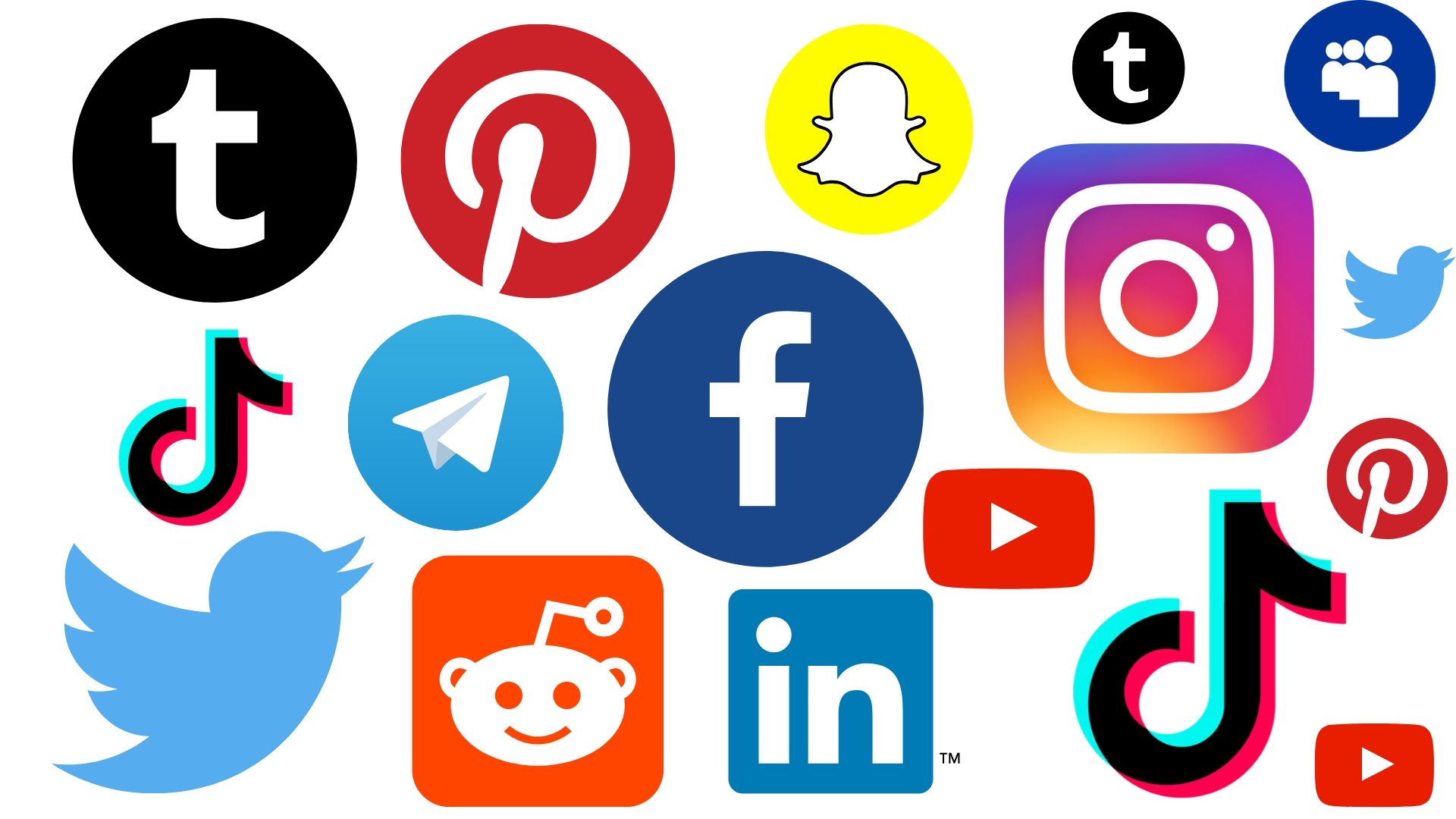 Reddit is a large network of communities that share and discuss web material based on people's interests. Members that register on the site can submit information such as links, written articles, and photographs, which other members can vote up or down. Reddit allows you to vote on content, similar to other social media platforms such as Facebook, where you can like posts. You can also leave a comment.

Reddit is a large group of people that follow certain rules and etiquette. That is why certain posts on Reddit can be downvoted. Spam and unsuitable content can be downvoted by anyone. Users that receive a lot of downvotes (but no upvotes) in a sub will be barred from posting as frequently. Someone who disagrees with good, appropriate information should not downvote it.v 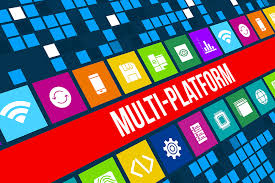 Reddit is a content aggregator that is selected by the community. It's a social media site where users may publish posts that other users can 'upvote' or 'downvote' depending on how much they like them. When a post receives a lot of upvotes, it rises in the Reddit rankings, allowing more people to view it.

Reddit is a social news website and forum where users vote on information that is socially vetted and promoted. The name of the website is a pun on the phrase "I read it." Reddit membership is free, and it is necessary to access the website's basic functions.

Redditors can upgrade to Reddit Gold for a monthly charge or an annual membership. This service offers a set of extra capabilities that aren't available to free users. Access to members-only communities and the ability to turn off sidebar adverts are among the benefits of Reddit Gold.