How To See Comments On Twitter In Different Ways This 2022? 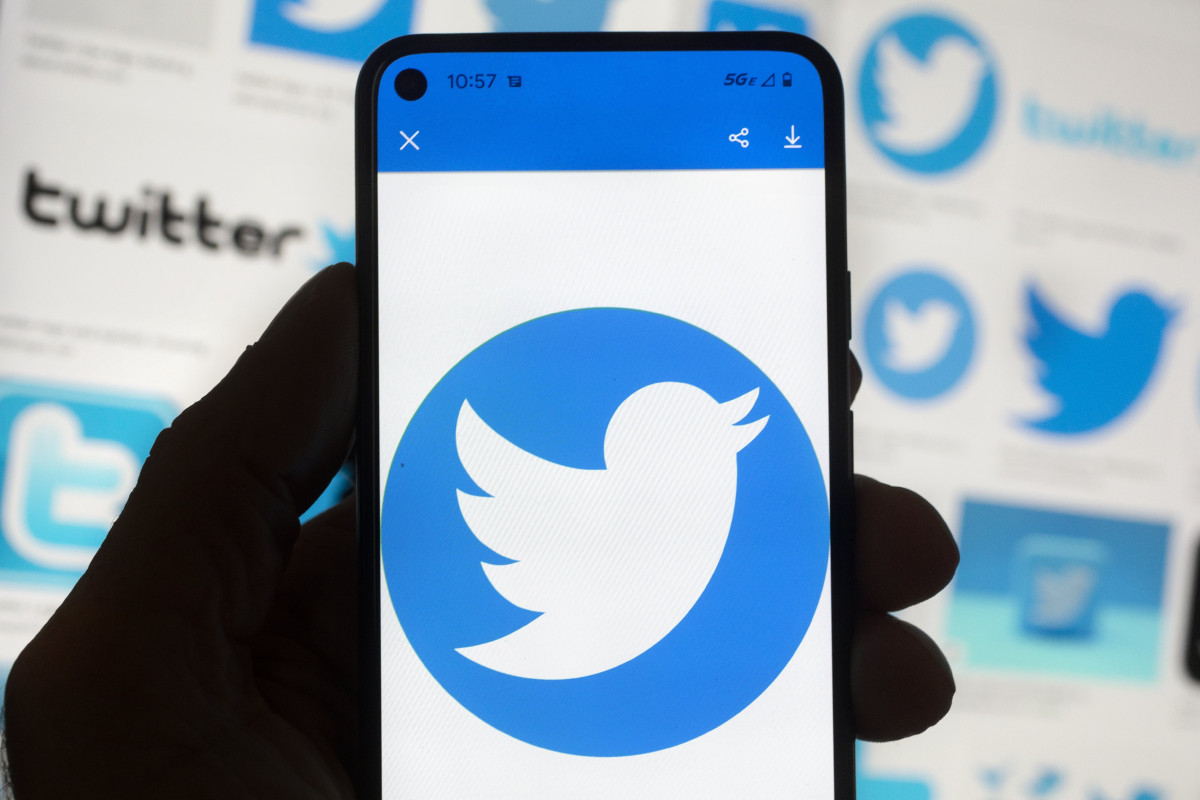 If you want to know how to see comments on Twitter, you came to the right place. You can join any Twitter conversation by replying. It is one of the easiest ways to let people know what you think about their Tweets on Twitter.

So basically, there is no easy way, like on Facebook, to see what other people have said about a tweet. Because of this, it's hard for users to find replies to tweets.

To see all the comments and likes on a tweet, just click or tap on the tweet's text. You might even find that some comments have their own reply threads, which you can also look at by clicking or tapping.

How Do You See Comments On Twitter App Android, Phone, Or PC? 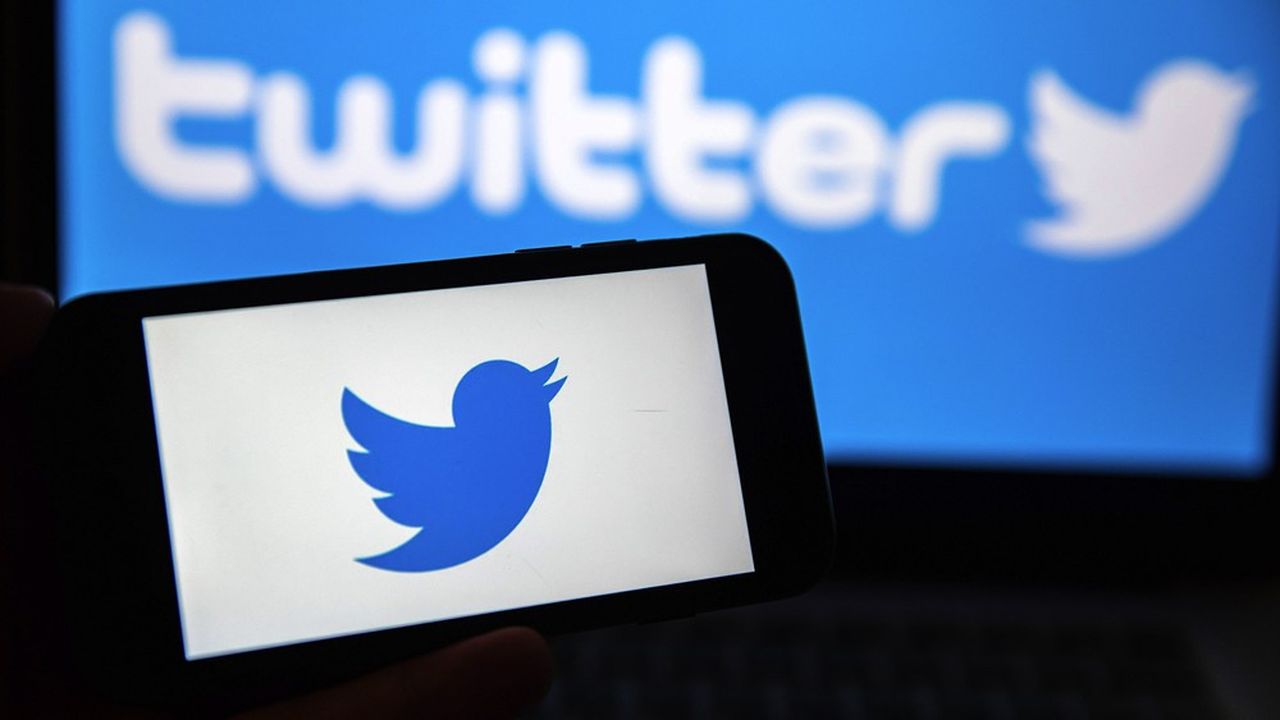 There's no way you can't see them. You just need to know the right way to do it, since Twitter doesn't show comments right below tweets as Facebook does.

When you click the "Comment" button to look at the comments, Twitter doesn't show you all the replies from other users. Instead, it opens a dialog box where you can reply to that tweet.

If you can't see replies on Twitter, it's because the tweets are private, you're not following the user, or the tweet author is hiding them.

You know that Twitter has a way to block people. People block each other on social media for many different reasons. If you block someone or they block you, neither of you can see what the other is doing on Twitter.

Also, if someone else has set their Twitter account to "Private," and you are not one of their followers, you can't see what they do on Twitter. Shortly, if that person has a Private Twitter account and has replied to any of your Tweets or other Tweets, you won't be able to see their replies.

Another possibility is that the person who posted the reply has taken it down. You won't be able to see their answers in this case.

First of all, we'll talk in-depth about hidden replies in the last part of this article. So, let's get right to the point. If you hide a response, you won't be able to see it.

Why Can't I See Some Comments On My Tweets?

In all cases, you should probably log out and check your tweet to see if the replies show up when you're not signed in.

Why Can't I See All The Comments On Someone's Post?

Most people get frustrated when they try to find comments on Twitter because the user interface is not easy to use. In this article, we showed you how to avoid this problem and easily see Twitter comments.

You can use search engines and web browsers to look for tweets. But if you're using a mobile app, you may need to sign in to see tweets.

How to Hide and Unhide Replies on Twitter - NEW FEATURE

You might not be able to see tweets because you have hidden them. Here's how to see replies that have been hidden:

If you know the secret steps, you can see replies that are hidden on Twitter:

When two people reply to each other, only people who are interested in the conversation, like people who follow the person who replied and the person being talked to, will see the reply in their timeline. If you click or tap on a reply in your timeline, the Tweet that was replied to will show up.

How Do You See All Replies To A Tweet?