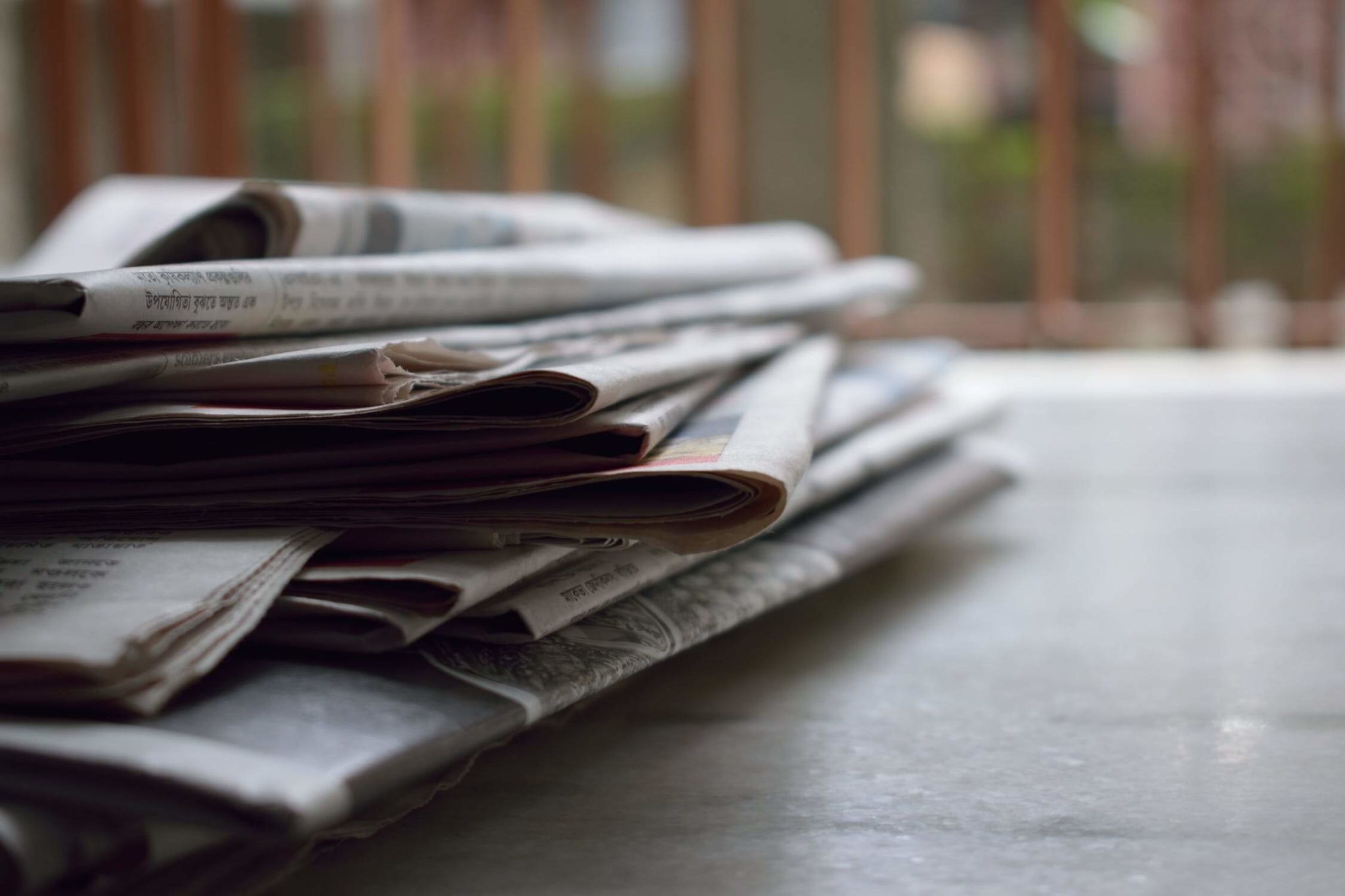 Even though press releases may not be the most exciting or new way to market something, they are still one of the best ways to do so.

When used correctly, a press release can build a company's credibility, create links between a brand and respected industry publications, and bring more customers to a new business. If you are here to know how to promote a press release, you are in the right place.

When it comes to getting the most out of a press release, one of the biggest problems companies have is that they put out their content and then forget about it. Even though a PR campaign can get a lot of positive media attention, these strategies need a lot of promotion if they're going to bring about long-lasting and profitable results.

What Is A Press Release?

A press release is a document that tells the media about something newsworthy about your brand that they might want to cover and gives them all the information they need.

Some news sources will only share your news if it's in a press release. Sometimes, they'll contact you to set up an interview or use you as an expert source for another story, especially if you regularly send out press releases about newsworthy topics.

It's not newsworthy to just say, "Look at my business!" But here are some announcements that are:

Reporters look for stories that are happening right now, affect a lot of people, make them feel something, or are related to other stories. You could also listen in on what people say in person or on social media. If your business is related to a bigger story, your chances of being covered may go up.

Benefits Of Writing A Press Release

The Major Benefits of Writing a Press Release

Writing a press release is a good way to get the attention of the media, but it also has several other benefits. First, it's a cheap way to market your business, especially if you're just starting out and have a small budget. Since releases are posted online, you might also get customers and backlinks to your site.

A well-written press release also helps you take charge of your story. You can talk about what's important to you and highlight what you have to offer. In a crisis, a press release lets you respond to a story with your own.

And sending out your story through a press release service can help your content marketing by getting more people to your website and making it easier for search engines to find your content.

You can also share your press releases on the news or press page of your website, which is another benefit. This can help people see you as an expert in your field.

When a reporter checks out your website and sees that you have press releases, you look more professional and save the reporter time by making important information easy to find.

Why Should You Submit A Press Release? 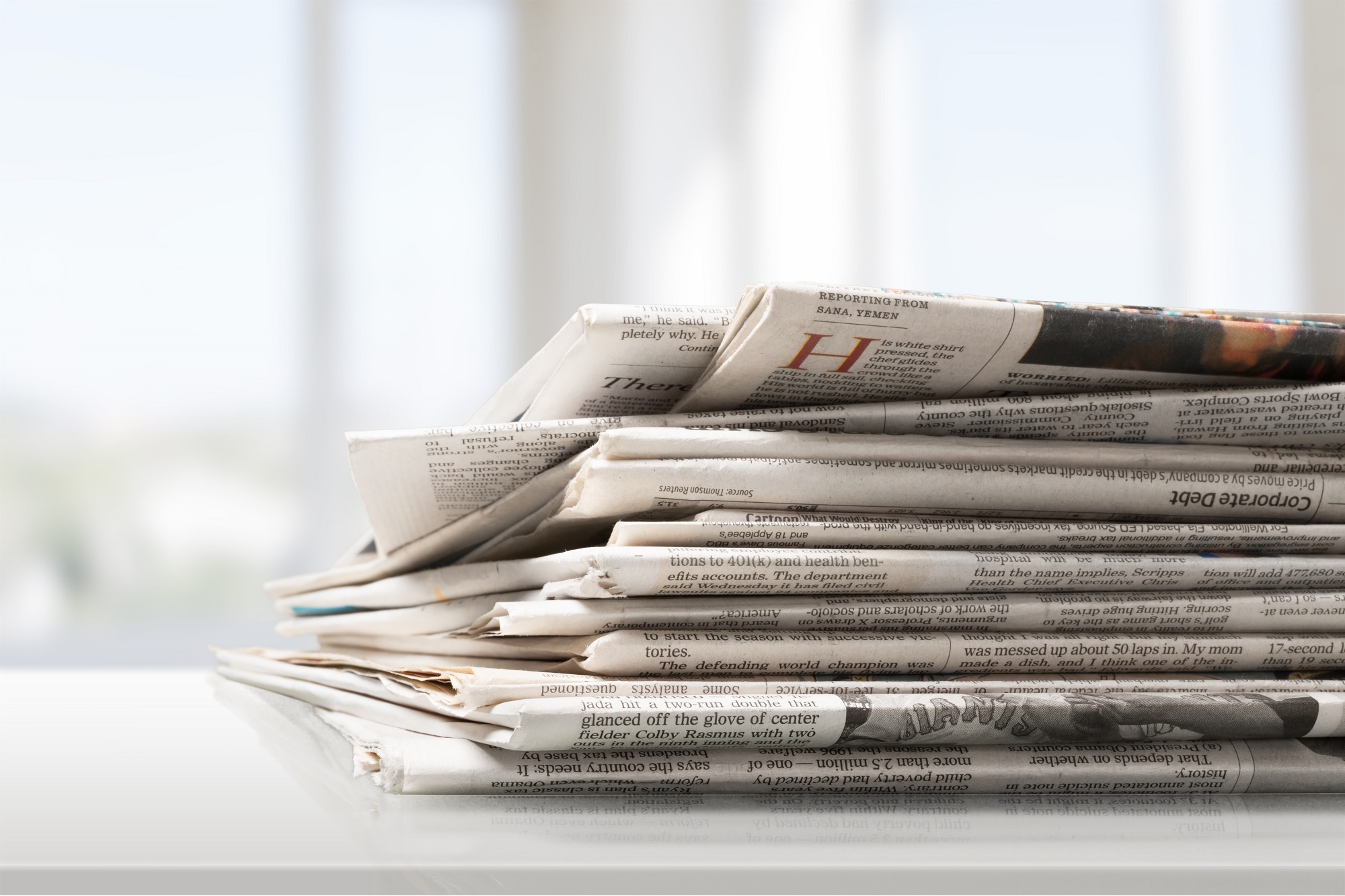 Press Releases Can Boost Your SEO

Using SEO strategies as part of your overall marketing plan will help you rank high for the search queries of your target audience. This means that you are that much closer to reaching potential customers who are looking online for information about your company, industry, product, or service.

Backlinks from high-authority sites to your site are a very important SEO ranking factor, according to a 2021 study by Backlinko.

By sending out press releases, you can get big publications to write about you. There's also a chance that those sites will link to yours, which can help search engines find you.

But what if you get great coverage without getting a backlink?

Don't worry. Both Google and Bing have said in the past that positive brand mentions can affect how they rank your site. This means that positive PR coverage can help your SEO efforts even if you don't have a link.

A Press Release Can Drive Local Foot Traffic To Your Store

If your business is a storefront, sending out press releases can help get people to come in.

Whether you're putting on an event or just having a sale that catches people's attention, measuring the number of people who come into your store after sending out a press release is a simple way to see how successful the release was.

When you release a new product or a limited-edition line, a targeted press release can have a big effect on your bottom line. Why? Because it helps get people interested if it's new and different from what other people are doing.

Shopping days with a lot of people can be a great way to show people your products. For example, if you have sales on Black Friday or Cyber Monday, why not contact retail journalists to let them know?

10 Tips On How To Promote A Press Release

245,620 Visitors: Get Website Traffic in 2021 with Press Release Marketing

Don't just send a copy of your formal press release when you talk to influencers and bloggers directly. Instead, send a short message with a brief summary of your news and an invitation to get in touch if they want more information or a copy of your release.

Media outlets are seven times more likely to cover a press release with pictures than one without, and a video makes your story 1,400% more likely to be covered. The reason for these numbers is that journalists can tell more interesting and complete stories when they use multimedia.

So, if you want the press to write about you, make it easier for them by including pictures, graphics, or videos.

Remember that when you email a press release to a journalist, you will usually attach both the press release and any multimedia that goes with it. Large attachments, on the other hand, can be annoying for the people who get them or get blocked by email servers.

Look For Places Where Your Audience Can Be Reached

Look for a service that gives you access to outlets that reach the people you want to reach. For example, if your audience is the same age and gender as Twitter users, look for places that send press releases to Twitter handles that are specific to your industry or location.

If your audience is local, use services that send press releases to local radio and TV stations, as well as local newspapers and magazines.

Have Someone Else Write Your Press Release

Send Your Press Release To Reporters, Not Newsrooms

Blog Post - How to Send a Press Release to Journalists - guidedpr.com

So, find the journalists who are most likely to write about your story and publish it to reach the people you want to reach. Then, send your press release directly to those journalists with a pitch that explains why the audience will find it useful.

Choose A Service That Lets You Target Your Audience

If you send out a press release to everyone without targeting, it may not get much attention and may even go straight to the spam folders of journalists. Look for distribution services that offer email lists of subscribing journalists that are specific to your industry and at least the ability to target publishing by industry and location.

Demographic targeting and targeting by reader interest are also great ways to narrow your focus.

Send Your Press Release When It's Time To Do So

To get the most out of your press release, you need to send it at the right time. Not only should you decide if it will be released right away or if it will be held back until a later date, but you should also decide which day of the week and what time of day it will have the most impact.

Prowly, a company that does customer relationship management (CRM) for public relations, looked at more than 55,000 press releases to find the best days and times to send them. What their study showed is this:

Most importantly, send out your press release early enough so that journalists have time to write their stories and contact you if they have any more questions. Send it to a radio or TV station seven days before you want them to cover your story.

For newspapers, send your pitch three weeks ahead of time. If you can, send your press release to magazines three to six months before your release date. Especially for magazines, editorial calendars are made a long time in advance.

After you send out your release, send out a social media release as a follow-up. A social media press release has at least one photo or video, a short description (90 characters or less, depending on the social media channel), and a link to the full release.

Start your press release with "BREAKING:" or "Just announced:" to get the attention of people who are scrolling through their social media feeds. Then, give a brief summary of the news. Add the hashtag #pressrelease to make it easy for journalists to find your press release.

Add a link to a key place where your release was published to get even more attention and trust.

Pay For Social Ads To Get More Attention

How To Master Paid Social Media Advertising Like A Pro

When you promote your release on social media, you can reach more of your target audience. For example, Twitter's Promoted Tweets can be made to reach only certain news networks and the people who follow them.

Use Press Release Analytics As Much As You Can

Tracking how well a press release does after it has been sent out lets you learn important things. You can find out if it reached the right people, what kinds of media were most interesting to them, what kind of people they are, and if your release got more attention through search engines.

Then, these new ideas can be used in future plans. For example, you can use them to find the best channels and ways to retarget your audience.

You can also use them to find out how to turn leads into buyers, what kinds of products and services your readers are interested in, and tips for press release distribution that will help your future press releases do better.

To do this, look for a service that sends out press releases and tells you more than just where they were published.

Ideally, they can also give detailed information like click-through rates, multimedia views and plays, pageviews, or reads, the types of people they reached (ages, locations, incomes, marital statuses, and interests), and performance metrics like search engine rankings.

How Do I Advertise A Press Release?

How Do You Promote A Press Release On Social Media?

With these tips and tricks, you can make some noise when you post your press releases.

How Do I Make My Press Release Stand Out?

A press release is a well-known and proven way for businesses or websites to get the word out about a service or product. It works well for most business owners because it doesn't cost much. In the end, the best tips for sending out press releases are those that help journalists do their jobs better.

The list of tips above is effective if you don't know how to promote a press release.