How To Play And Earn, Pros And Cons 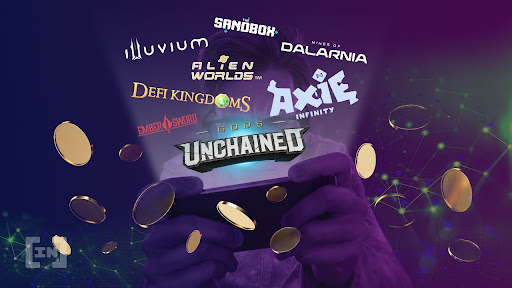 Until recently, playing video games was considered little more than a diversion. They've become disconnected from reality for the most part. To the outside world, you were just another gamer with a bunch of in-game accomplishments that no one else knew about except you and maybe your friends. However, the producers of the game ultimately owned whatever in-game things you obtained or gathered, such as weapons or skins. Aside from the game, you couldn't do anything with them.

If the game's developers shut down the service or removed key features that affect your virtual items, you'd be out of luck. All your belongings would be inaccessible. P2E gaming may change this. 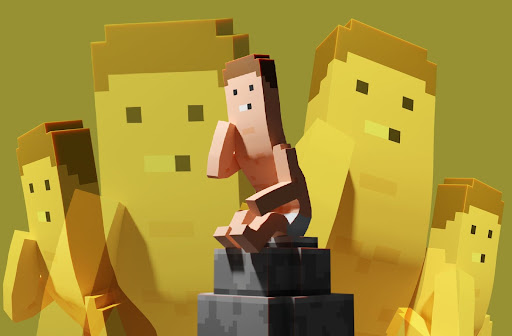 Blockchain, the technology behind cryptocurrencies and NFTs, has become popular in the last year. The gaming industry uses cutting-edge tools and methods. This inspired P2E.

In the play-to-earn framework, your in-game digital assets are legally yours and may be used anyway you choose. If you put in the time to play a P2E game, you'll be rewarded with extra things. These virtual things may be traded in for real money at any number of in-game markets.

This technology, however, is still in its infancy. No research has been conducted on the potential effects of this game paradigm on humans, particularly young individuals. Let's take a closer look at the P2E concept and evaluate its possible benefits and drawbacks.

P2E could change the game of the market, say experts. Initially, people played games for pleasure or for interactive storytelling. Multiplayer games, where players compete or cooperate together, grew out of this trend. These games pioneered in-game economies where players could exchange virtual commodities. Virtual objects benefitted the game's producers without affecting real-world cash or the economy.

Play-to-earn models encourage users to spend more time in a virtual environment without jeopardizing their money. If they play enough, they'll receive some great goodies. Virtual products may be traded for cash. Video game fans may earn money with Play2Earn.

Facilitates the expansion of the gaming scene

Some of the most vibrant and active gaming communities may be found in the most recent P2E games. Even though the first part of the NFT rollout has not been finished, Chainers already has over 100,000 active subscribers. Play and earn massively multiplayer online game (MMO) Chainers is built on Polygon protocol with NFTs and the metaverse, allowing users can make money in a number of different ways.

Players on Chainers have the option of making their own NFTs or purchasing pre-made ones, allowing them to get immediately into the action.

In P2E games, players can tackle quests and missions together and split the rewards. This encourages players to work toward a common goal. P2E's rewards will help NFT gaming communities build a social, inclusive environment. 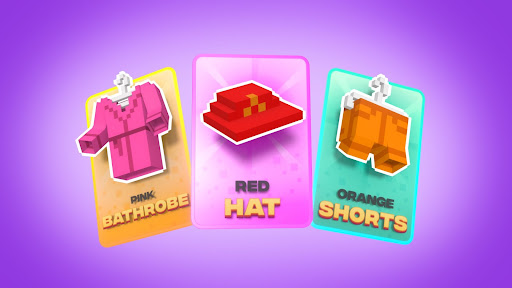 Mordor Intelligence predicts the gaming industry will be worth $314.40 billion by 2027, up from $173.70 billion was in 2021. Video games are the most popular pastime today. Blockchain is just beginning. If the gaming industry adopts blockchain technology, other industries may follow suit. Millions more people could learn about blockchain and similar technologies.

A potential win-win for players and programmers

Play-to-Earn (P2E) games allow players to earn real money by utilizing in-game assets, and producers raise their income as the ecosystem grows. The P2E model may attract non-gamers and improve revenue, which is good news for the video game business.

Everything technological has its pros and cons. Some potential downsides of this gaming setup are listed below.

Gameplay that prioritizes money above enjoyment

P2E model critics often cite this dilemma as a flaw. Some fear the creators will focus too much on the game's financial model and not enough on gameplay. They may make unlocking a game feature difficult and time-consuming, reducing player motivation. That would be counterproductive to having fun while playing games.

Games can be expensive when buying creatures to complete quests and objectives. These creatures are game-essential. Other pay-to-enter games have similarly high minimums. P2E games' high entry barrier may deter some players.

Many pay-to-win games take a long time to pay out. A player may spend weeks or months recouping the game's cost. Some games have decentralized economies and markets, but a developer or publisher can limit a player's wealth. Few people understand the risks, despite the possibility of financial gain. This emphasizes knowing the rules before playing..

A failure to specify a structure