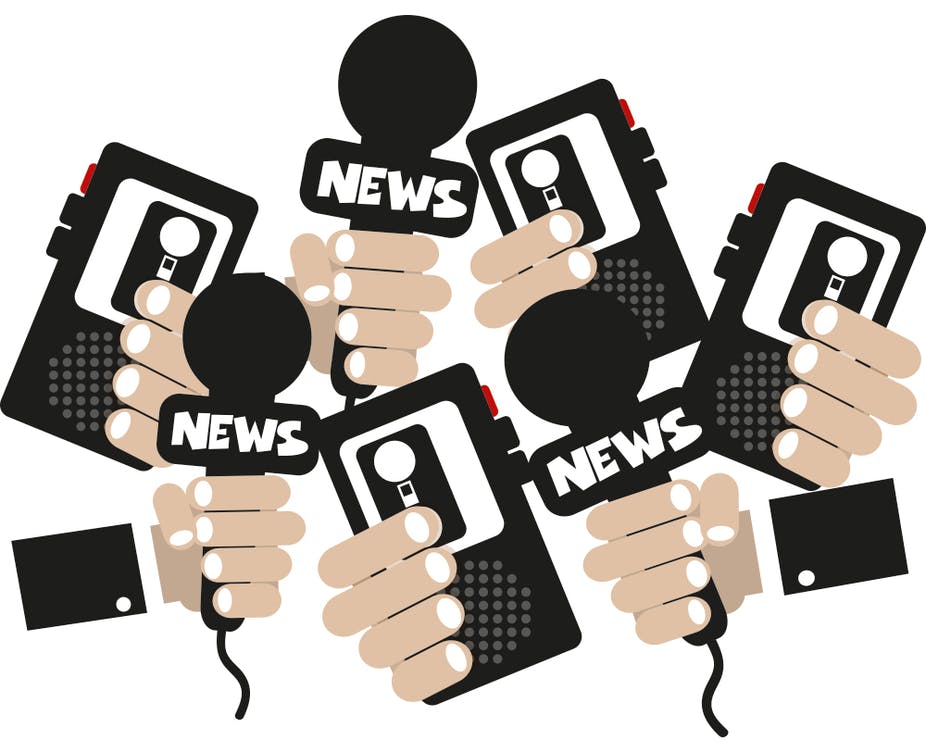 Many personalities have influenced the field of journalism over the years. Bob Woodward and Carl Bernstein, Christiane Amanpour, Edward Murrow, Tim Russert, Hunter S. Thompson, and Walter Cronkite are among the most well-known journalists of all time.

This group of persons is essential to any list of the most prominent journalists. Students in the Bachelor of Arts in Journalism degree program use their work to hone their talents in preparation for a career in journalism. 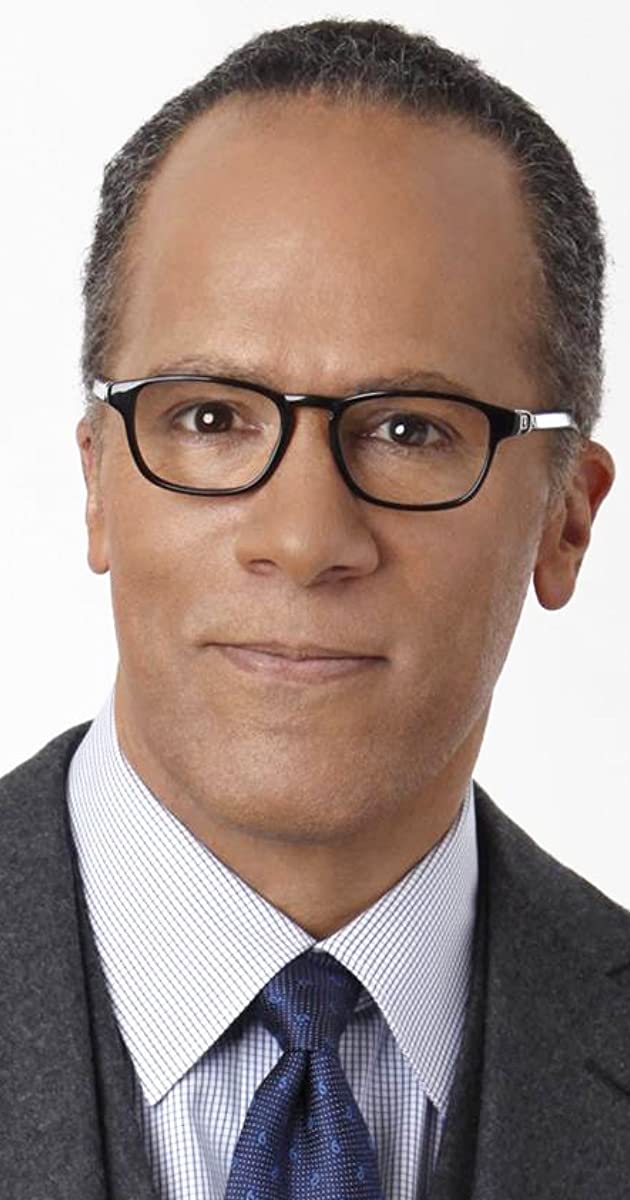 Lester Holt (full name: Lester Don Holt, Jr.) is an American television journalist who has been the anchor of NBC Nightly News since 2015, as well as Dateline NBC, and was the first Black person to solo lead a weekday network nightly newscast. He has been with the NBC news network since 2000, after spending 19 years with CBS News. Holt has made cameo cameos in films such as The Fugitive (1993), Primal Fear (1996), and episodes of Law & Order: Special Victims Unit, among others. 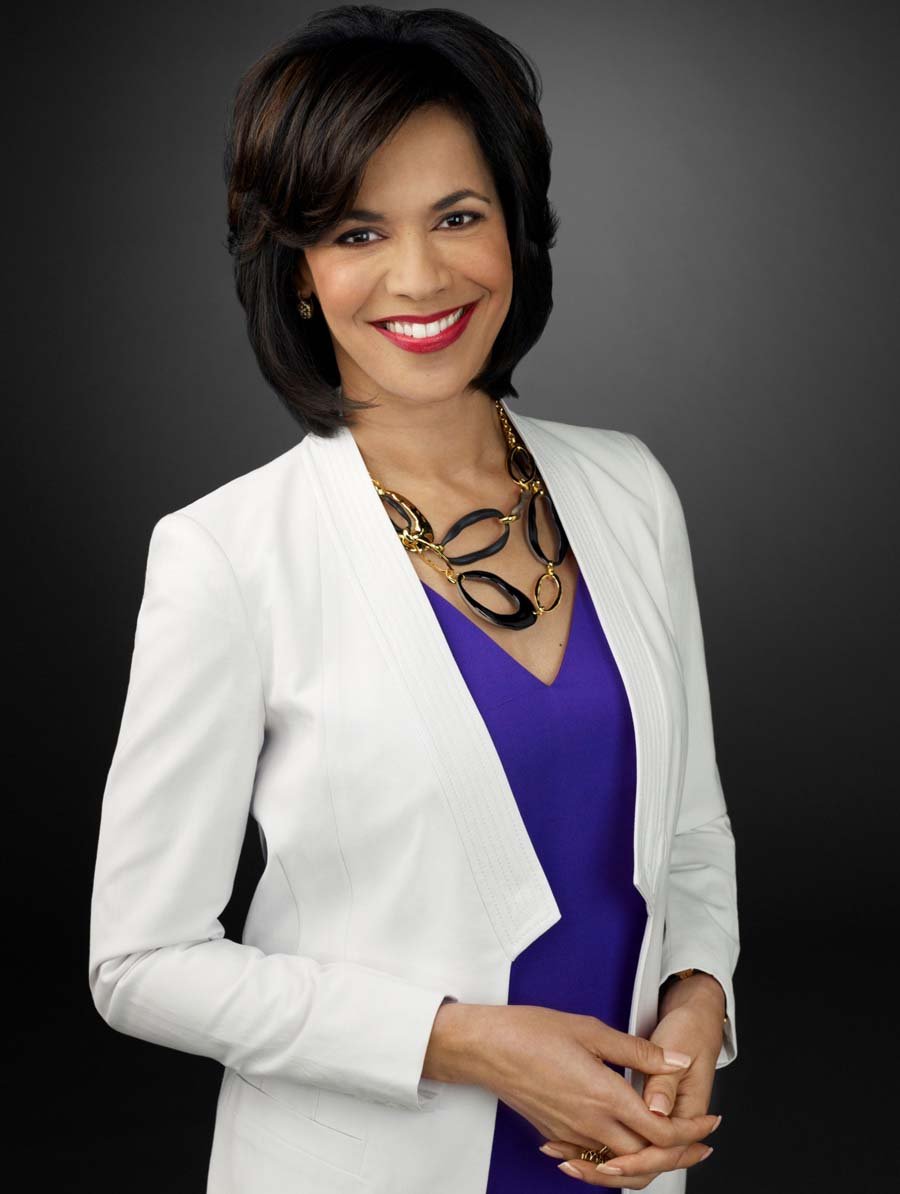 Fredricka Whitfield is a CNN/US anchor. She anchors the weekend edition of CNN Newsroom from the network's world headquarters in Atlanta. Whitfield's award-winning broadcast career spans more than 30 years, with stories ranging from the Cuban-Haitian refugee crisis in the 1990s to the 2000 Bush-Gore presidential race and recount, the Kosovo War refugee crisis, the Afghanistan War and the start of the second Iraq War, President Barack Obama's 2008 Inauguration, the Atlanta, Beijing, and London Olympic Games, the 50th anniversary of the Voting Rights Act in Selma, Alabama, and the 2016 Presidential Election. The recent Virginia Beach, Virginia municipal building mass shooting was covered in breaking news. Whitfield was a correspondent for NBC News and served as an Atlanta-based correspondent for NBC Nightly News, The Today Show, and Dateline NBC before joining CNN in 2002. 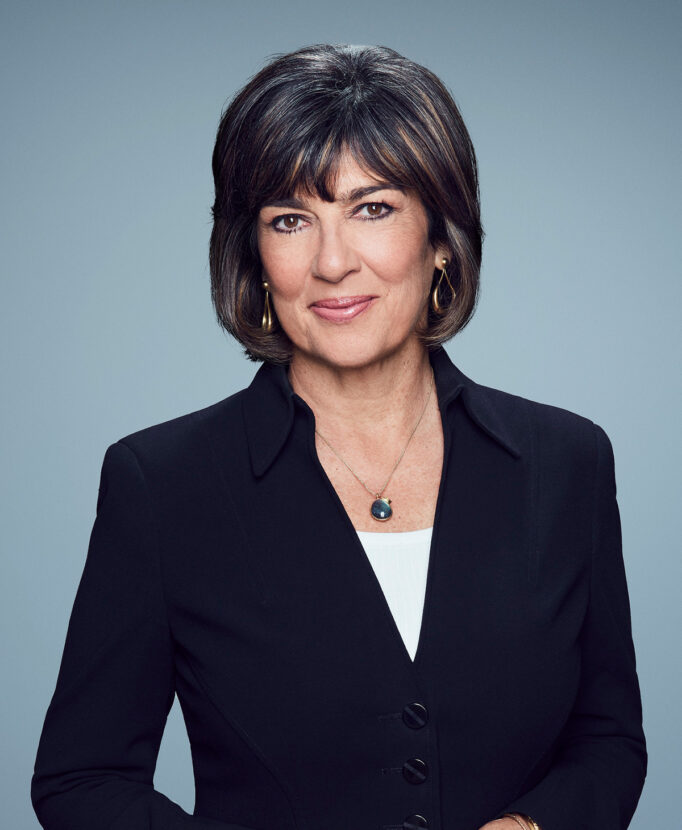 Amanpour is a journalist and television broadcaster who is British-Iranian. She is CNN's Chief International Anchor and the host of Amanpour, CNN International's nightly interview show. She is also the host of the PBS show Amanpour & Company. She previously worked for ABC News in the United States as a global affairs anchor. She was one of the journalists most followed by world leaders on Twitter in 2015, according to PR firm Burson-Marstellar. During her three-decade career as a journalist, Amanpour has interviewed Hosni Mubarak (the only journalist to do so) and Muammar Ghadafi during the Arab Spring.

She has won every major broadcast award for her remarkable reporting, including nine Emmys for News and Documentary, an initial Television Academy Award, three DuPont-Columbia Awards, and two George Polk Awards. In 2011, she was awarded the Walter Cronkite Honor for Excellence in Journalism as well as a Giants in Broadcasting award. Amanpour is a member of the Committee to Protect Journalists, the International Women's Media Foundation, and the Center for Public Integrity's board of directors. 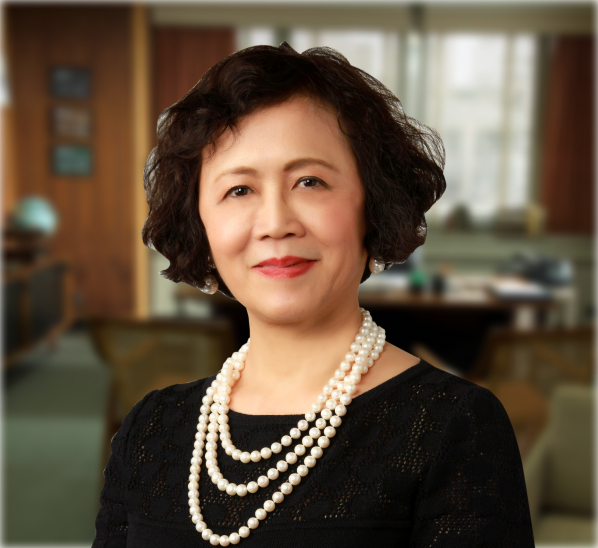 Hu Shuli is a Chinese journalist and the editor-in-chief of Caixin Media, a media conglomerate she formed in 2009. Shuli formerly worked for China Business Times as a chief reporter and international editor before launching Caijing, a business and finance magazine where she also served as editor-in-chief for 11 years. She was named the 87th most powerful woman on the planet by Forbes in 2011 – the same year she was named one of Time magazine's Top 100 Influential People.

She is currently a board member of the International Women's Media Foundation and is known for her daring prowess in the sector and her investigative work on fraud and corruption. She is also a member of the Reuters Editorial Advisory Board and serves on the International Center for Journalists' regional advisory board. Hu was named one of Fortune's World's Greatest Leaders in 2017. 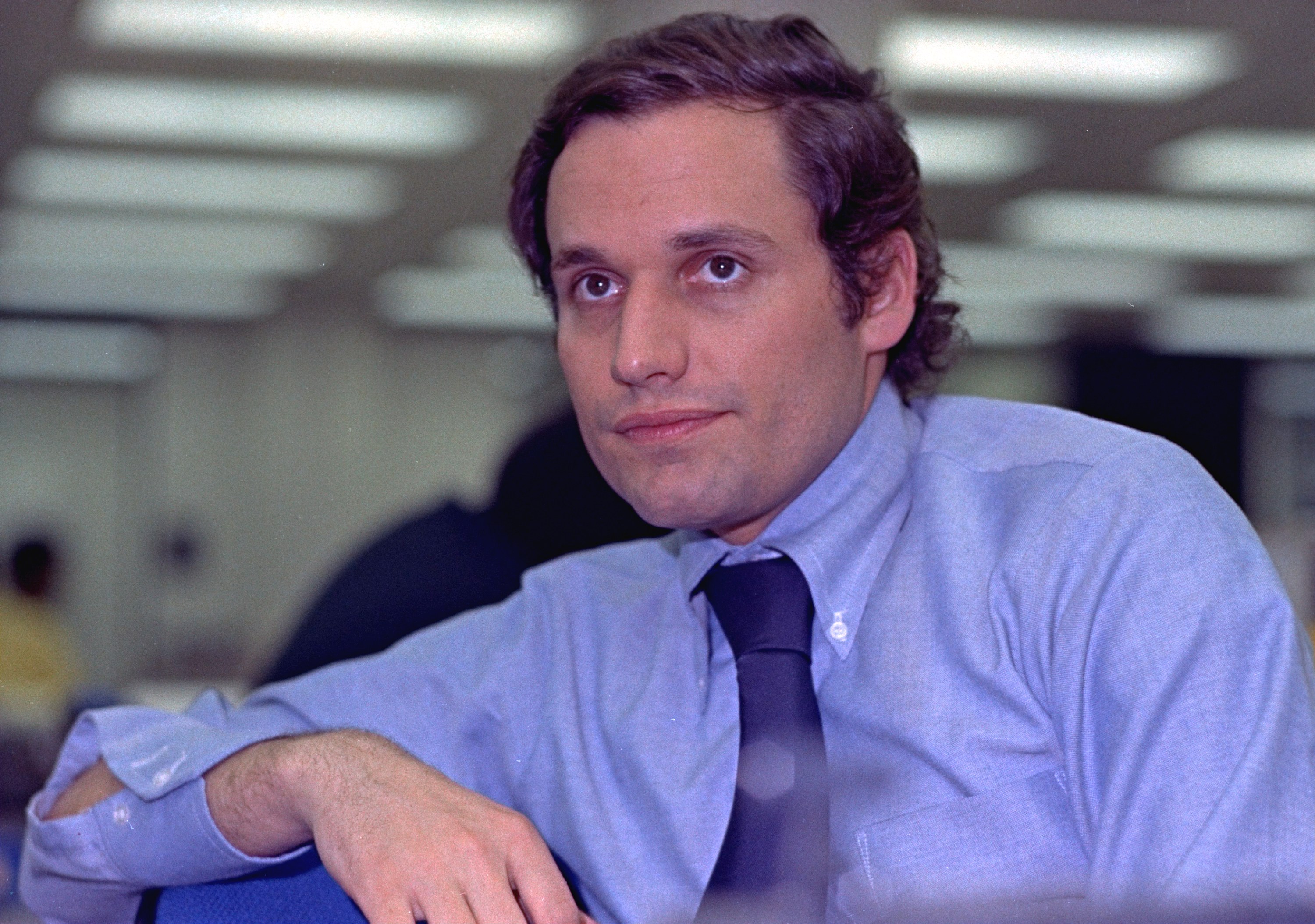 Robert Upshur "Bob" Woodward is an American investigative journalist who is widely regarded as one of the most famous journalists of the twentieth century for exposing the Watergate crisis during President Richard Nixon's presidency. While working as an investigative reporter for the Washington Post in 1972, he covered much of the news coverage on the controversy with colleague Carl Bernstein. He is currently the Post's associate editor.

Since then, Woodward has written and published 16 books, all of which have gone on to become national best-sellers, with 12 of them ranking as No. 1 national non-fiction best-sellers. The Post received the Pulitzer Prize for Public Service in 1972 for his and Bernstein's reporting on Watergate, and his contributions to coverage of the 9/11 attacks won the Pulitzer Prize for National Reporting in 2002. He has also won practically every other major journalism prize in the United States.

Who Is The Famous Journalist In The World?

Sucheta Dalal is a novelist and journalist from India. For the past two decades, she has made a significant contribution to the field of business journalism. She is the publisher of Moneylife, a weekly publication. She received the Padma Shri award in 2006 for her contributions.

Who Is A Good Journalist?

A good journalist has a strong ethical foundation. When it comes to reporting on everything from local referendums to planned state tax increases to presidential elections, fairness, objectivity, and honesty are crucial. Fake news based on hearsay, innuendo, and unverifiable anonymous tips is despised by professional journalists.

What Is A Celebrity Journalist?

Pop stars, TV soap opera stars, reality TV stars, and members of the royal family are all covered by celebrity journalism. E News and Entertainment Tonight are two celebrity-focused news programs that have been produced.