Expanding Into The Chinese Market - What Should Brands Know About China?

Expanding Into The Chinese Market - For many businesses, international development is an exciting possibility - but for others, it is an urgent, often terrifying reality.

Using partners and distributors is a tried and true strategy for developing a business both locally and abroad.

Counterfeiters, on the other hand, can cause major issues for legitimate firms and jeopardize relationships with distributors, retailers, and other partners.

This region's market size and economic growth rate are unsurpassed.

Accessing this region, on the other hand, is a difficult and intricate task.

Expanding into the Chinese market may be costly and time-consuming, with a high learning curve.

Why Expand Your Business To China? 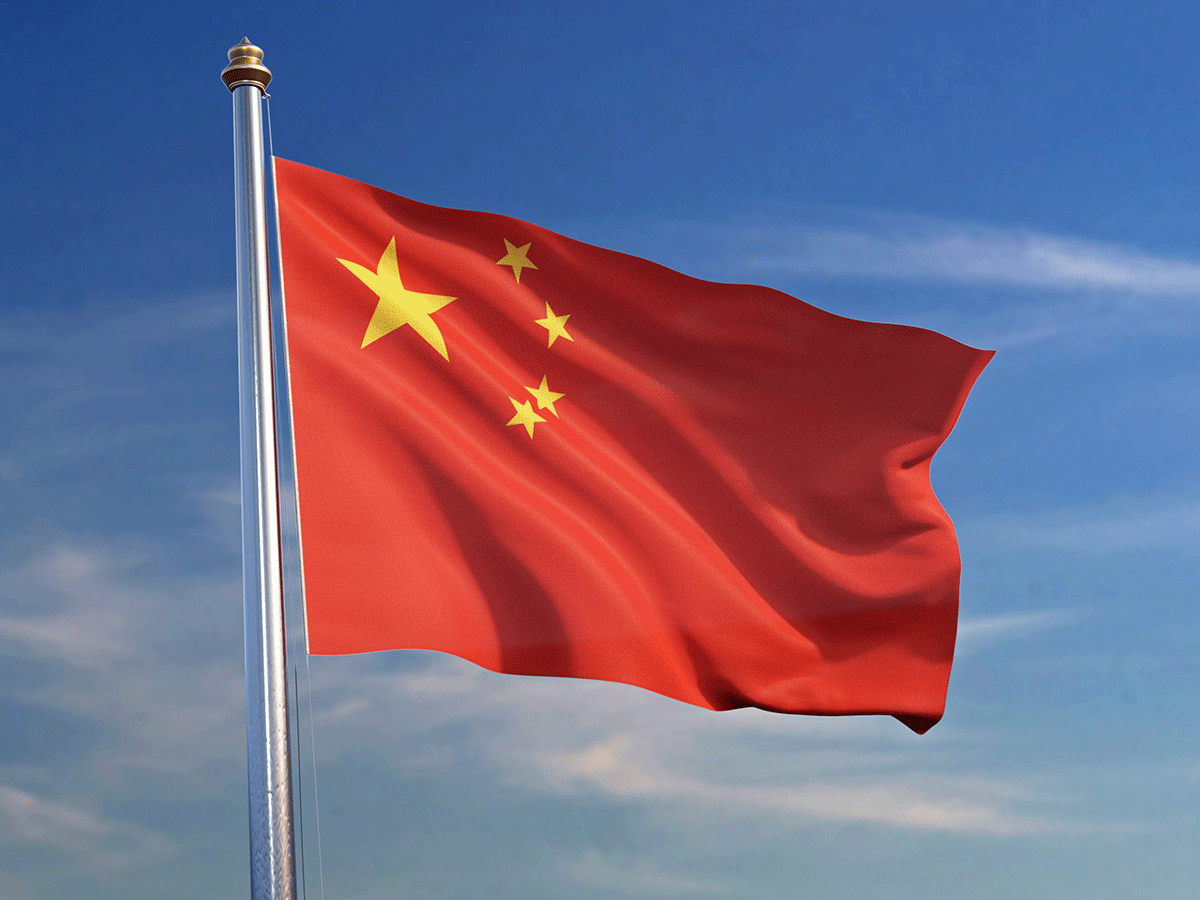 Chine flag in a flagpole

So, why expand business in China rather than India, South America, or another developed economy?

In a nutshell, China possesses the world's largest e-commerce market.

According to GlobalData, the Chinese e-commerce business will be valued at CNY19.6 trillion by 2024.

This statistic indicates a significant opportunity for UK SMBs wishing to develop globally.

During the COVID-19 epidemic, most of the world economy suffered, but China's economy rebounded swiftly.

In comparison, the UK's GDP decreased 1.6 percent in Q1 then increased 4.8 percent in Q2.

Expanding Into The Chinese Market - Tips You Need To Know 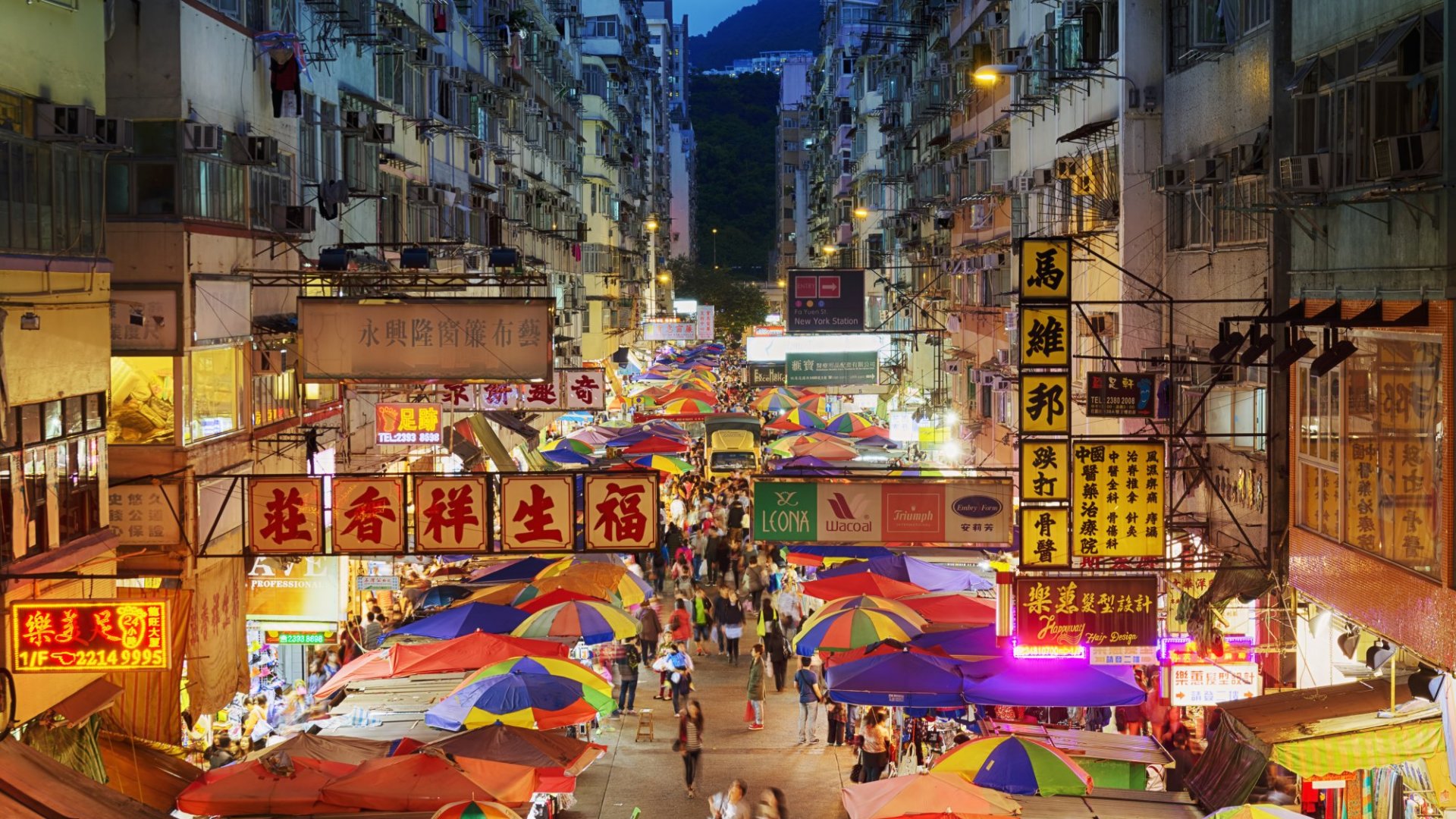 Have precise, defined aims in mind: a commercial diagnosis is established through extensive market information, which is then utilized to define the intended goals.

Have a firm grasp of the economic model for the wholesale distributor system you intend to adopt.

This will allow you to choose who to collaborate with and why.

In other words, information and knowledge do not reach the producer, making it difficult to determine who does what, how much is sold, and at what price.

Due to the vastness of the Chinese market, the business identified a specific geographic region in which to work: its staff visited eight cities over the course of many months and conducted numerous interviews with distributors and places of sale, using extremely precise questions.

In addition to the knowledge the organization already had, they used market research.

If you have decided to develop a new, simpler, and more direct route to market for your products, you should foresee and economically analyze all potential hazards.

Remember that China is enormous: the country's provinces are as large as Europe, and there are more than 150 cities with populations exceeding one million people.

As a result, if you plan to quit working with a certain distributor in a specific region, you must be extremely clear on how and when you will make up for this loss.

Understand that sales will drop for a while before recovering.

Anticipating such changes is critical in order to assess their true impact afterward.

Not One But Many Chinas

So, while developing a pilot roadmap is usually sensible, it is especially crucial in China to be able to confirm the major discoveries of this pilot and the subsequently-defined conclusion.

You should also be mindful of the rate of implantation, as market maturity varies by region.

Challenges You Will Face When Expanding Into The Chinese Market 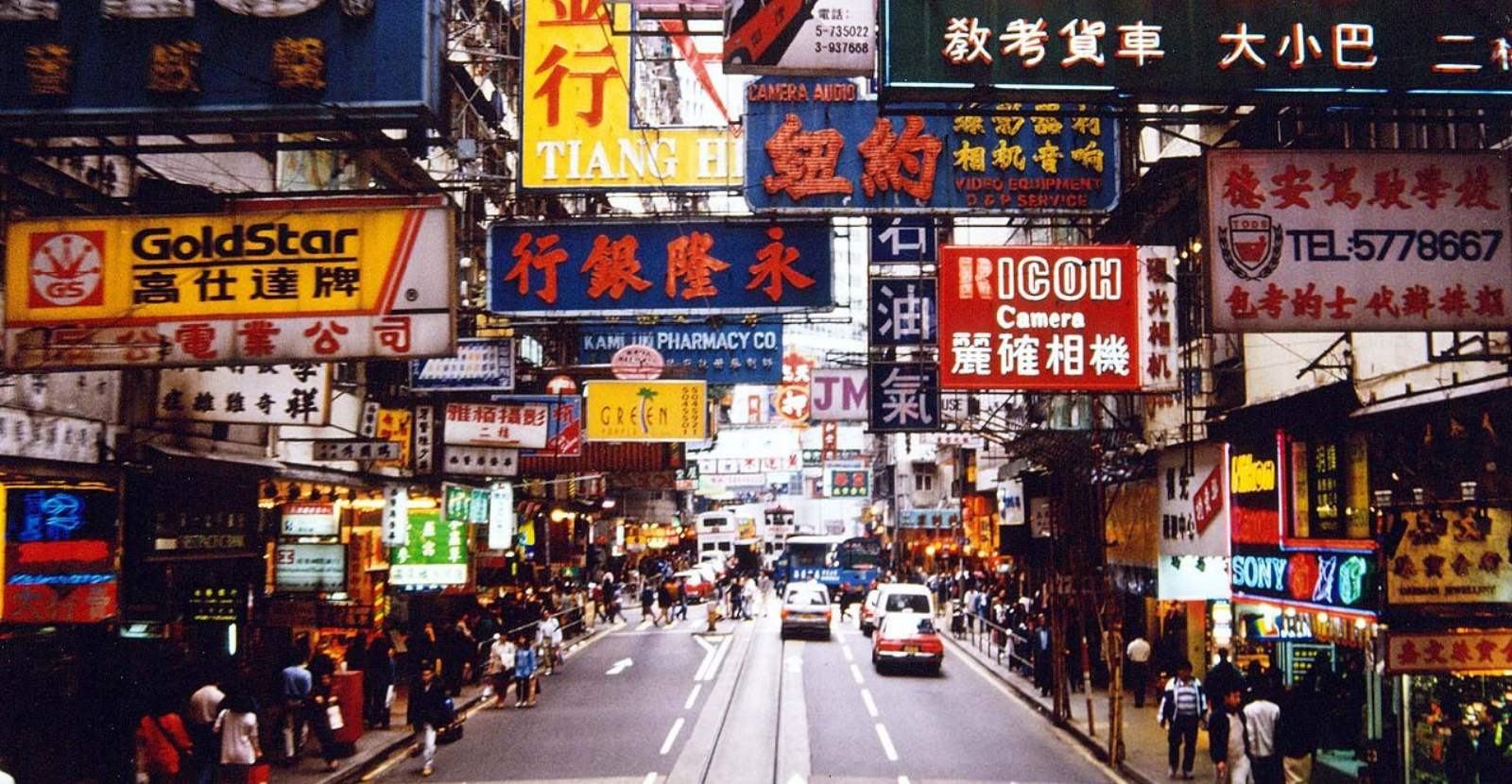 Chine market with many banners

Furthermore, the market environment is utterly disconnected from the majority of the world's economy, making it impossible to take the first steps.

It is estimated that 37% of items that pass muster in the US market fail in China.

Over the last several decades, there has been a significant class movement in China, and the consumer environment is significantly more diversified than it formerly was.

It is also utterly disconnected from the rest of the world's markets, and many businesses have failed in China because they neglected to consider consumer preferences.

Many Chinese firms are attempting to enhance the quality of their products and services in order to sell them overseas, which has intensified rivalry.

Furthermore, in some circumstances, customers may choose domestic firms over those from other countries.

Transparency of government procedures and corruption are major issues for corporations expanding into China, however, this is likely to improve when the new leadership takes office.

Citizens in China must trust that the government's policies are in their best interests, and there is a rising risk that Party officials will be seen as clinging to power in order to benefit themselves.

Intellectual property rights have been notoriously problematic in China, but new reports indicate that this is the area that is improving the most.

According to Gary Locke, America's ambassador to China, "for every Western firm pushing for better IP protection, there are more Chinese enterprises calling for the same," indicating that progress is being made.

Why Do Companies Expand Into China?

Rapidly shifting demographics, growing incomes, greater consumer spending, and an increasingly open business climate within China have all contributed to the Chinese market being increasingly appealing to Western enterprises across a wide range of industries.

Similarly, falling sales in their home countries have compelled the many US and European corporations to place China squarely at the center of their long-term global growth strategy.

Why Is China Attractive To Foreign Investors?

However, the IMF also stated that China is the developing market's ballast stone.

Early in 2019, China overtook the United States as the world's second-largest bond market.

Why Is The Chinese Market Attractive?

The sheer scale of China's population attracts investors looking to invest in higher-end industries such as healthcare, information technology, engineering, and luxury products.

Furthermore, economic growth and FDI can trigger a "success domino effect," in which the more FDI an area receives, the more it grows, which drives more FDI, resulting in overall sustained growth.

For many organizations, entering the Chinese market might feel intimidating, therefore it is vital to grasp the industry's complexity, cultural differences, regulatory requirements, marketing channels, and customer purchasing behavior.

Also, remember to undertake significant market research prior to developing your business strategy in order to gain a unique view of the Chinese market without losing sight of the unique selling feature that has brought you success thus far.

Despite the numerous hurdles, the increasing consumer purchasing power and market prospects make the transition beneficial for many organizations.