Why Bad Publicity Is Still Publicity? 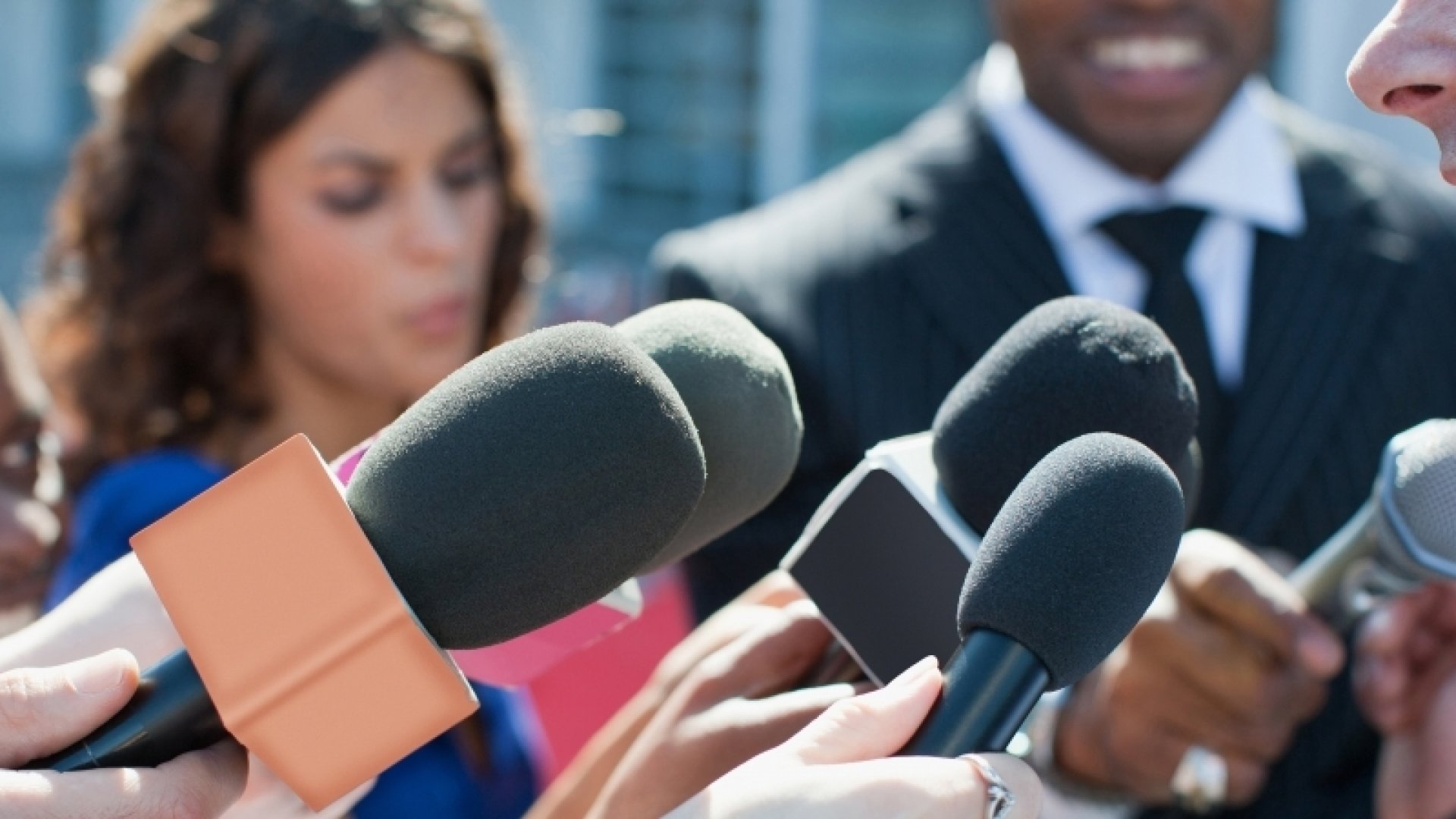 "Bad publicity is still publicity." This is a phrase that almost everyone has heard. Some people think that they will have a peaceful life if they stay out of the spotlight and don't draw attention to themselves. To some extent, this is correct.

However, contrary to popular belief, no publicity eventually turns into negative PR.

Is There No Such Thing as Bad Publicity?

The Concept Of Bad Publicity

Let us take a look at one of the most common instances of the notion of poor publicity, Mr. Donald Trump! Of course, you're familiar with him, aren't you? We've all heard something about him, whether it was good or terrible.

He is one of the most well-known people. Is he popular because of the hostility and cruel remarks he receives on the internet? No, it does not! Finally, this demonstrates that just presenting something to the general public, rather than displaying it in splendor, may result in higher notoriety.

Even if they're talking bad things about you or your company, the exposure is meant to be beneficial since your name is at the forefront of people's thoughts, keeping you relevant.

When the bad impression fades, higher awareness may remain, which might actually improve the likelihood of a product being purchased.

When anything goes wrong, it's nearly always advisable to throw up your hands and accept your faults. Explain how you ended yourself in this scenario and what the brand's initial aims were.

If you lie, deny, or dismiss the problem, your audience will see right through you and punish you appropriately. Honesty may not be 'easy,' but it fosters empathy among the public and the media. People's emotions can be stirred by displaying a real and personal attitude. 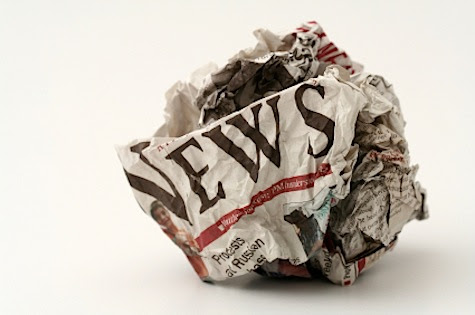 The Downside Of Bad Publicity

Contrary to what has been stated above, many individuals feel that poor publicity is indeed terrible! If you don't care about your image and just want to be in the spotlight, I suppose any form of publicity would be beneficial.

If your image and reputation are essential to you, however, poor publicity will always be bad PR. Bad publicity is real, and it may have serious consequences for real individuals and real businesses.

As an example, if you hear anything negative about a product, such as a vehicle, would you want to buy it? No way, no how. In this instance, no matter how awful the publicity is, it will be useless to the brand.

Instead, the corporation would have to take a number of actions to improve its unfavorable reputation. Companies that are completely unknown might sometimes see a surge in sales following negative news about major companies, but they are the exception.

In general, negative publicity has a negative impact on the long-term success of more established firms. Product accessibility may also decline as a result of negative press, and potential customers may have fewer options to acquire things.

When purchasers and business owners have negative sentiments, their decisions impact the possibilities available to their consumers. 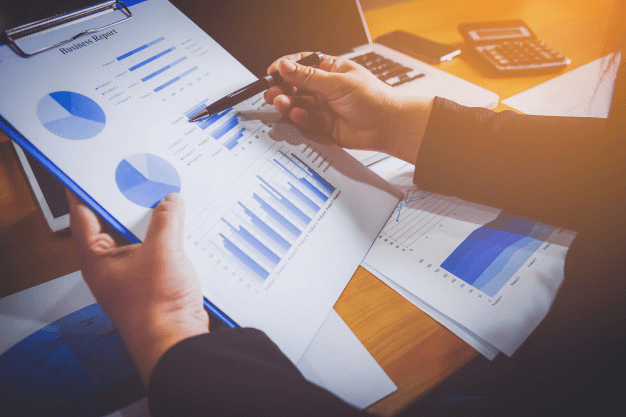 A man examining a business report on his desk

Bad Publicity Is A Disadvantage To Brands

A client's profoundly nurtured attitudes and feelings about a product or organization are referred to as brand attachment. When a buyer's brand association is bad, negative mentalities are going to enter his or her mind before specific ones.

Bad experiences can contribute to an unfavorable brand image, which can lead to a decline in sales over time.

Changing attitudes and brand associations may take a long time and be costly, as a firm may be forced to invest in more marketing and missions to address unfavorable perceptions.

A harmed brand association also allows a competitor to encroach on a customer base, which can also reduce sales. More on how poor publicity affects companies may be found here.

It is mostly determined by the market base of a certain product. It is difficult for bad publicity to have a significant impact on well-established brands. They may suffer short-term losses, but not by much because they already have a place in the hearts of many clients.

On the other hand, for some small firms that are just getting started, the unfavorable press can have a significant impact. It appears that the company will drown even before it has a chance to stand on its own.

It is also feasible that this negative publicity may result in a boom. People will want to test it out and see for themselves. This will just enhance the brands' sales, resulting in a lucrative transaction. However, this is not always the case. 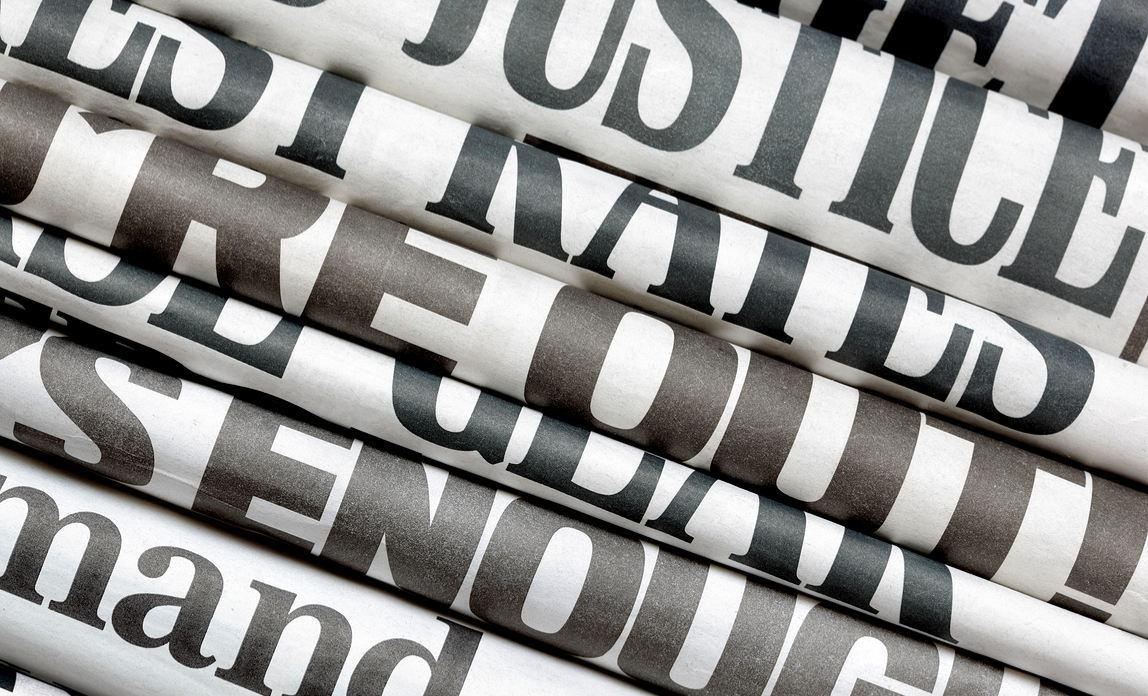 If a business owner had a choice, he or she would choose to obtain favorable exposure that would shift the sales needle in a positive way.

One approach to tell the difference between good and poor publicity is to determine if an action designed to garner awareness for your company is motivated by noble intentions or by ulterior objectives.

Business owners might benefit from excellent PR by doing activities that attract attention or by giving useful information. Publishing information online, presenting an event, and promoting user-generated comments are all excellent methods for attracting attention.

When you have control over the process, you can reinforce your brand and enhance your relationship with clients.

In order for your brand's message to resonate with your target audience, it's critical to structure it in a way that emphasizes the campaign's positive repercussions and any long-term influence.

This is something you should think about during the planning phase so that your organization can connect long-term goals with brief bursts of exposure.

Bad publicity, on the other hand, is another matter entirely. While it might be difficult for a firm to recover from the unwanted press if at all possible, attempt to redirect negative attention into something good, or at the very least strive to offset negative impacts on your company's reputation.

Have a crisis management strategy in place as well, so that if something goes wrong, you'll be prepared to deal with it.

A set of yellow signs bearing the phrase "bad publicity"

It is said that Phineas T. Barnum, an American showman and circus owner, said the phrase for the first time in the 1800s.

Is Bad Publicity Better Than No Publicity?

How Can Negative Publicity Help?

Publicity is surely a double-edged sword, and it actually depends on how tolerant people are towards any negative news. So, how is it that the general public is so tolerant of some persons and organizations yet so dismissive of others? Negative publicity is never welcomed.

In any instance, it is the manner in which an individual or organization manages it that may make – or destroy – a commercial deal or a tense situation.

A person must plan for and prepare for negative publicity because it can happen to anyone at any time. Essentially, being prepared for negative feedback might save a bad narrative from becoming a horrible one.