What Is Proof Of Concept And How Does It Work? 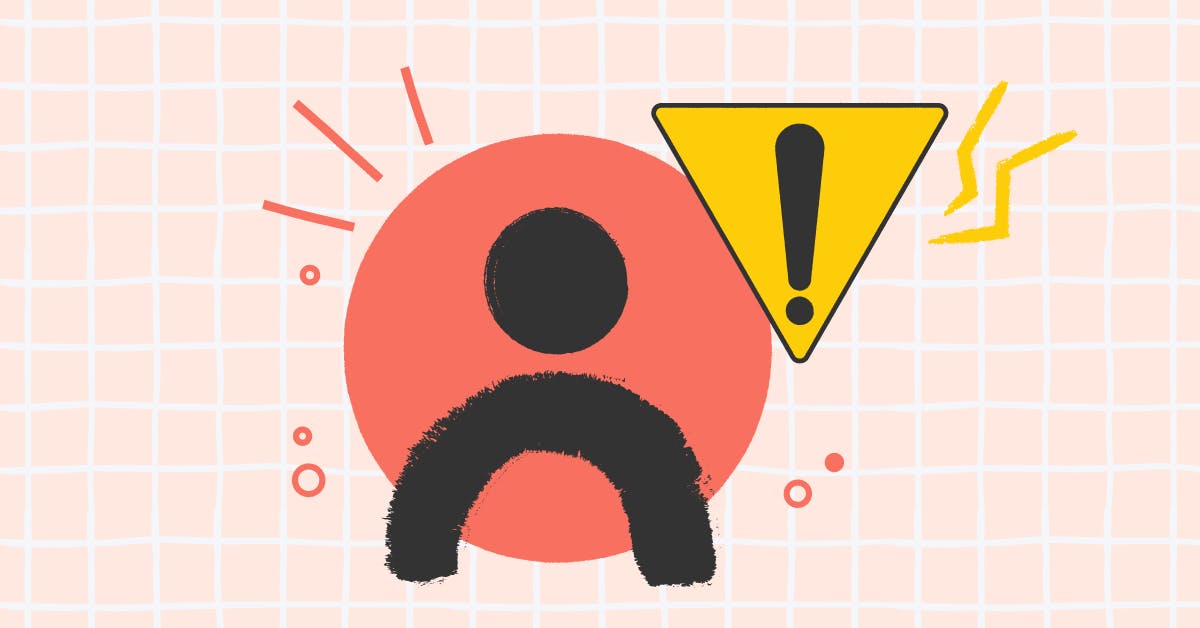 A proof of concept (POC) test is one that is performed to see whether a product or idea is viable enough to go to the commercialization stage.

A proof of concept might take the shape of a document, presentation, or demo. It is given to possible investors, managers, and other stakeholders to demonstrate the viability of the project in order to obtain permission and money.

A proof-of-concept report includes a variety of facts and statistics gleaned from the testing process, such as:

and a lot more

A POC might be more or less complicated and detailed, depending on the intricacy of the notion. However, it should not take more than a few weeks or months to finish.

A POC, while similar to a pitch, is much more than that. It's not merely a marketing ploy to recruit investors. Rather, it involves demonstrating to all stakeholders that there is a market demand and that the proposal is ROI positive.

The POC process varies widely based on the product type, the complexity of the development phase, the desired target audience, and other factors. For example, the proof of concept (POC) for a business-to-business (B2B) software solution must demonstrate the capabilities and features of the technology, as well as how it integrates with the specific client's systems and needs. This is certainly not a proof of concept for a new toy or other B2C product.

4 Stages For A Comprehensive POC

Prove A Market Need Or A Gap

The first stage of a POC is demonstrating that the concept satisfies a market need or gap. If it does, it has a far better chance of finding a consumer base and succeeding.

The most effective approach to accomplish this is to identify new clients and understand their pain concerns. How does the company concept or product address the customer's issue? What is it about the product that makes people want to buy it? The answers to these and other issues may be obtained by directly engaging with customers and soliciting their opinion. This may be accomplished with the use of internet market research platforms like Survey Monkey and Recollective. Focus groups and in-person interviews are other excellent methods for correctly assessing client mood.

To be successful, any business or product must have a big or devoted client base. According to PwC Innovation research, 35% of businesses consider their consumers to be their most significant innovation partners. Customer input should not be overlooked in the early phases of proof of concept.

Make A Demo And Put It Through Its Paces

Before diving into the development of a full-fledged prototype, design a rudimentary version of the product and test it on a focus group of possible buyers. The product demo can be further enhanced based on input from the test group's experience to meet the market's demands.

This progressive method saves a significant amount of time and effort, allowing for the most efficient use of resources while obtaining the most useful input. The demo might go through several iterations based on repeated tweaks and testing until it reaches a Minimum Viable Product (MVP) that is more likely to succeed in the commercialization stage.

If you have a limited budget and time, try using social media to evaluate your product concept.

Once the market need for the concept has been confirmed and the demo has been completed, the next stage is to outline in detail the step-by-step approach for bringing the idea to market. This will include technical study and planning, encompassing production, logistics, distribution, marketing, and sales, as well as a breakdown of the financials involved.

The roadmap must show that the commercialization process is lean, streamlined, and a good investment. Aside from the technical components, it is also critical to engage potential investors' or decision-makers hearts and minds. That will be the next stage.

Instead Of Selling, Tell A Story

On the one hand, a proof of concept is not a sales presentation. It's a feasibility study that gives investors the assurance they need to commit to the necessary money. Investors, like everyone else, are human, and the best approach to get their attention (and investment) is to go beyond the dry financials and technical proof and weave it all into a captivating and engaging story.

Whether it's a paper, report, or presentation, the POC should use basic narrative tactics to keep investors interested and avoid boredom. This may be accomplished through the use of personas that provide a human dimension, but remember to constantly focus on the greater question - how can the product or concept transform the world/improve humanity/improve the customer's life? This is essential for a believable POC.

Why Is Proof Of Concept Important?

A POC's primary goal is to determine if a concept can be implemented as a viable, profitable product. Is there a market need or a gap? Who are the potential customers? Is it a sound investment? Will the ROI be positive? Before spending money, personnel, and time, the POC addresses these questions and confirms the idea.

Resolves Issues And Obstacles Before Committing

A proof of concept (POC) paints a clear image of the issues that may occur during the development and marketing phases. A proof of concept, for example, might demonstrate that the pain point being addressed is not the best one for the intended client base. Based on focus groups and customer input, this type of problem may be recognized during the surveying stage, and the idea can be revised to better reflect the true market demand.

Every investor wants to know that they are putting their money into a winning venture. A POC, on the other hand, gives confirmation that the concept is financially solid, which is critical for obtaining attention and support from investors, top managers, and other decision-makers.

The testing step may indicate that the MVP requires significant changes in order to fulfill the end-demands users and expectations. Resolving these difficulties during the POC process is significantly easier than during the development or commercialization phases, and the expenses associated are insignificant when compared to the expenditures of creating a prototype or re-issuing a new, updated product.

Increases The Chances Of Commercial Success

A proof-of-concept allows for a theoretical "dry run," evaluating the expenses, time frames, specifications, and needs of product development without incurring any risks. Creating a product takes a long time and is quite expensive. A POC lays out the whole process ahead of time, giving enough time for the important preparatory stage that increases the chances of commercial success.

When there is only a 5% chance that a new product will thrive and a 10% chance that a new startup will survive, the importance of the proof of concept becomes crystal evident. Every day, new "excellent ideas" hit shop shelves, and the vast majority of them will fail. The POC process is all about developing a case and demonstrating the genuine value of a concept to investors.

The distinction between "aye" and "nay" in the court of approval will be determined by the rigor and quality of the evidence provided in the POC. If a firm is serious about attracting investors and bringing its idea to market, a proof-of-concept (POC) is a must.

How Long Should A Proof Of Concept Take?

An acceptable POC timetable should not exceed three months from the start of designing the project solution to the conclusion of the POC pilot. During this stage, it's vital to document any obstacles and/or problems that arose during the project, as well as the solutions to these issues.

What Is A Business Proof Of Concept?

A proof of concept (POC) test is one that is performed to see whether a product or idea is viable enough to go to the commercialization stage. ... It is given to possible investors, managers, and other stakeholders to demonstrate the viability of the project in order to obtain permission and money.